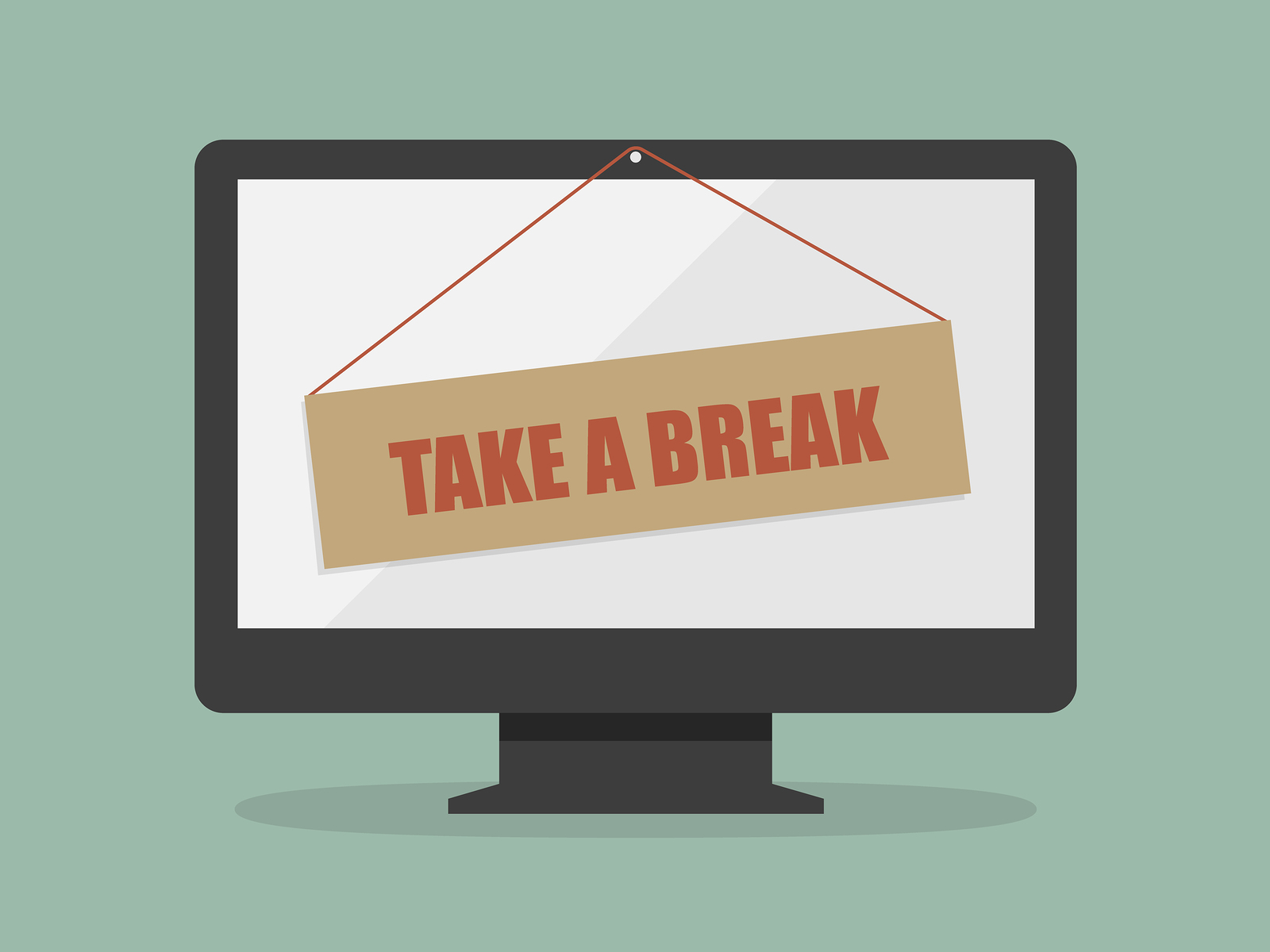 Whether we’ve come to grips with reality or not, social media has affected our outlooks on the post-election world. It’s played a vital role in one of the most stressful presidential elections of our time. I confess —  I plug into Twitter almost daily and have a slightly embarrassing addiction to Pinterest, but at what expense? Now more than ever, social media exposes us to unsolicited opinions and hate-charged comments that challenge our self-worth, confidence, and even our place in this society. The good news is, social media use is a choice.

After the election, I chose to take a break from the negative commentary by going on a social media detox. I unplugged from my digital devices at least once per week, but a detox can last for a day, week, or year; the amount of time needed is up to you. Bottom line, if you’re feeling overwhelmed, stressed, or downright depressed  after the presidential election, you may need a social media detox and here’s why:

1. Positions you to focus on your values and beliefs

When we’re constantly inundated with other people’s political views on social media, it becomes a challenge to focus on our own. With over a third of millennials reporting that social media would influence their vote, it’s safe to say social media played a major role in our thought processes and ultimately the results of the election. Silence the noise of social media and you’ll position yourself for the opportunity to focus on the values that matter most to you. I prefer to take a walk, read a book, or phone a friend during my social media detox. I’ve found that unplugging from social media creates a conducive environment for thinking with clarity and developing a positive perspective on life in general.

2.  Challenges you to build relationships offline

The presidential election was a stressful process, but life goes on. There’s no better time than now to build and nurture relationships offline. On social media, it’s likely you have hundreds of pseudo-friends you’ve never met. Their likes, follows, and comments offer momentary support, but still fall short of genuine human connection. I found that when I deleted three of my social media apps —  instead of airing my political views online —  I phoned family and friends more often. I shared my beliefs and concerns where I felt safest —  and away from public scrutiny.

3.  Puts you in control of post-election stress

Post-election stress becomes exacerbated by media reports, hostility between parties, and arguments on social media. The truth is some stressors are beyond our control, but we can control how we choose to respond. During my social media detox, I also commit to spiritual journaling on the Journey app. I journal at least once per week for 15-30 minutes before my workday begins. By starting my day on a positive note, I take charge of my thoughts and minimize stress triggered by the presidential election. This is not to suggest that you ignore what’s happening in the world around you, but to be intentional about how much you allow social media to affect your life.

4.  Motivates you to be more productive with your time

One of the benefits and pitfalls of social media — as we’ve seen during the election  —  is that it gives everyone a voice. Whenever you state your political views online, you open yourself up to criticism. The ensuing debates between you and your critics can be a major time suck. Luckily, there are more productive ways to spend your time while staying true to your views. If you’re passionate about making a difference, consider contacting your local congressman, volunteering with an organization that supports your cause, or helping a neighbor in need. Being a part of the solution instead of the problem is more productive for you and the communities that need your service.

The fact is, as long as there’s free speech and the internet, the noise of social media will continue. It’s up to you to decide how often you’ll listen —  you’re in control!