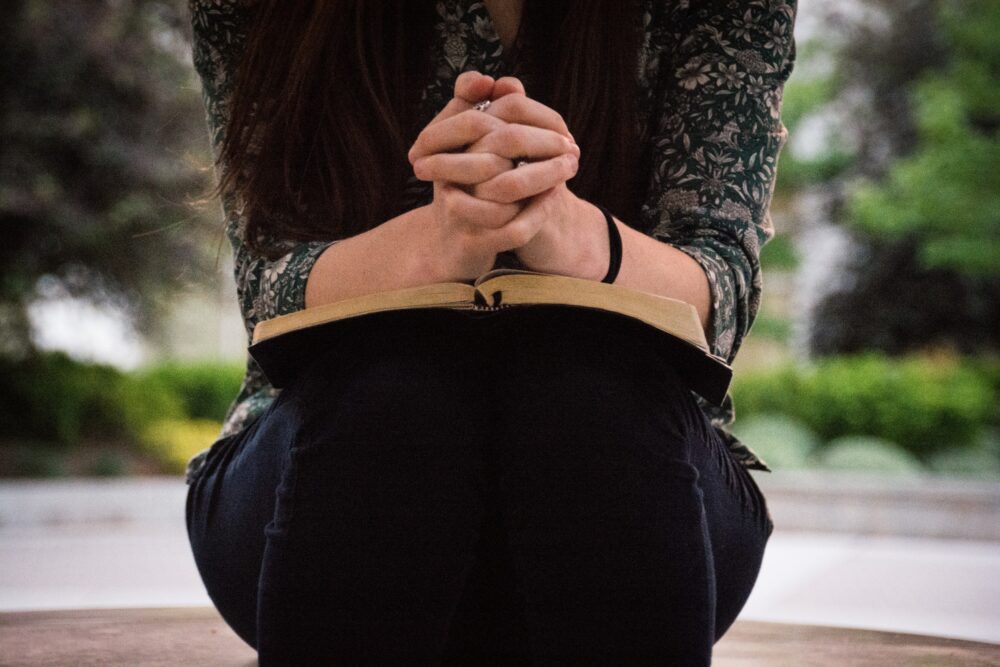 The season of Lent is upon us, and it’s a great time of year for some personal and spiritual reflection. Whether you’re struggling through your Lenten sacrifice or still trying to figure out what this season means to you, you’ve come to the right place. Here are our favorite Lenten resources.

“For me, the days leading up to Lent can be real head scratchers. What should I do this Lent to grow spiritually? I stress about it for a few days, and then I realize it’s really quite simple: pause, pray and reach out to others. That’s it! Here are five spiritual touchstones we can all lean on during these days leading up to Easter.” Read more.

Why I’m Giving up Jealousy for Lent

“Every year as Lent approaches, I look for the right balance of fasting from something that’s an indulgence, but not too much of a challenge (because no one wants to feel like a failure). I’ve experienced the struggle of giving up sweets and having Girl Scout cookies go on sale in the middle of Lent one too many times. But for Lent this year, I’ve instead been thinking about some negative emotions that are worth purging from my life.” Read more.

“My fourth-grade self knew very little about what Ash Wednesday or Lent actually meant. Many of my friends gave up certain kinds of food. They stopped chewing gum or eating fruit roll-ups. The school served more fish. I felt caught off guard when my friends asked me what I would give up for Lent. The answer was always “nothing,” but it felt wrong, somehow irreligious to say this.” Read more.

Feast Is the New Fast: Committing to Change this Lent

“Fasting can definitely be an avenue to reflection and growth, but if you’re looking to make more targeted changes in your life, it may not exactly fit the bill. If you’re seeking a more direct link between your Lenten sacrifice and changes you want to make in your life, perhaps you need to turn this process on its head.” Read more.

The Challenge of Giving up 40 Things for Lent

“About 10 days ago when I was wasting time on Facebook (as I usually do), I came across a quiz that caught my eye: ‘What should you give up for Lent this year?’ I took the quiz and was intrigued by the first question: ‘What type of phone do you own?’ I shrugged at its oddness and vowed to keep going. After answering questions like what I gave up last year (chocolate) or who did I admire out of a short list of well-known individuals (Pope Francis), I was even more intrigued by my result: ‘Give alms, with the suggestion of giving 40 bags of items during the 40 days of Lent.’” Read more.

Beyond Giving Up Sugar: Why I’m Doing More This Lent

“As a cradle Catholic, I grew up being told every year around February or March that I had to ‘give something up’ for Lent. Now that I’m an adult, swearing off sugar or Facebook for 40 days can seem like the way to go, since we’re often encouraged to give up things that are distracting or harmful in our lives. It wasn’t until I entered college and took a hard look at my faith life that I realized perhaps Lent could be a bit more useful and spiritually productive than I’d previously let it be.” Read more.