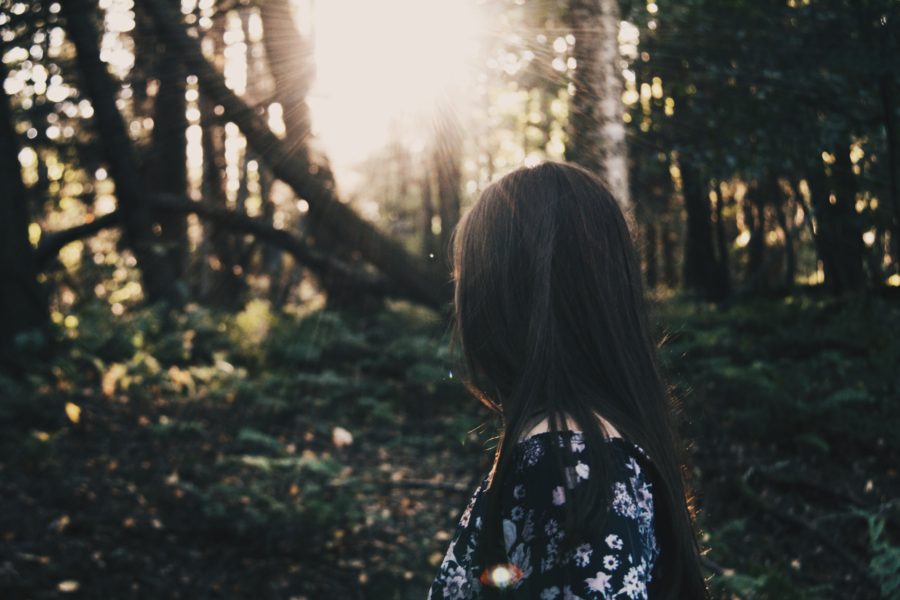 Every year as Lent approaches, I look for the right balance of fasting from something that’s an indulgence, but not too much of a challenge (because no one wants to feel like a failure). I’ve experienced the struggle of giving up sweets and having Girl Scout cookies go on sale in the middle of Lent one too many times. But for Lent this year, I’ve instead been thinking about some negative emotions that are worth purging from my life.

RELATED: The Easy Cure for Jealousy

A common source of negative thoughts for me is jealousy. I think that jealousy is basically the ugly stepsister of inspiration: It tends to transform the celebration of someone else’s achievement into poisonous self-doubt, rather than motivation. When someone in my yoga class immediately kicks up into a handstand and I’m just trying to keep my palms from sliding out from under me in downward dog, it usually ruins any feeling of peace or focus. Instead of vowing to spend more time building my strength and balance, the pang of envy usually feels like an excuse to stop trying and defer to my limits.

I think that if I instead looked at jealousy as a source of inspiration, it would invite me to listen to my own voice telling me what I’d like to work harder at, and to help identify areas for self-improvement.

So how will I “fast” from jealousy? For me (and probably many of us), one of the biggest causes of jealousy is social media. While I’m mindlessly scrolling through my feed, I’m bombarded with travel photos from a teasingly warm climate, engagement announcements, and curated selfies from the Broadway show I’m dying to see. Leading up to Lent, I plan to focus on which of these posts tend to have a negative effect on me, and what more fulfilling action they can inspire me to take during my fast. If it’s vacation snaps, maybe I’ll focus on planning a fun trip of my own for later this year. If it’s group shots of near-strangers having fun at a bar, maybe that’s a sign I need to connect with my own friends more.

RELATED: Why a Small “I Will” Is More Powerful Than a Flood of “I Wishes”

Still, unplugging from social media is a temporary way to combat envy. Someone’s always going to have a better apartment or higher salary. I don’t want to shun the successes of others; rather, I want to be able to more sincerely share in their joy. So instead of envying a friend’s fifth marathon finish, maybe I can ask for her help in working up to a 10K. I can invite over the coworker who always shares the most delicious food photos and bond over a new recipe. And whenever the green-eyed monster rears its ugly head, I also plan to give thanks for the things I’m personally grateful for; I bet it’s a longer list than I realize, and I think it’ll only grow when I start letting people inspire me or help me along the way.

Here’s one of the ironic challenges of this fast: I’m going into it sort of expecting to fail. Jealousy is one of those slippery things we’re bound to lapse into without even noticing—and you can’t just hide the temptation away in a drawer during Lent. But it’s not an excuse to stop trying. Instead, I’ll look inward and think about what may have triggered the negative thought, see how I can redirect it, and enjoy what new gifts it inspires. Hopefully it will help build healthy habits that last well beyond these 40 days.