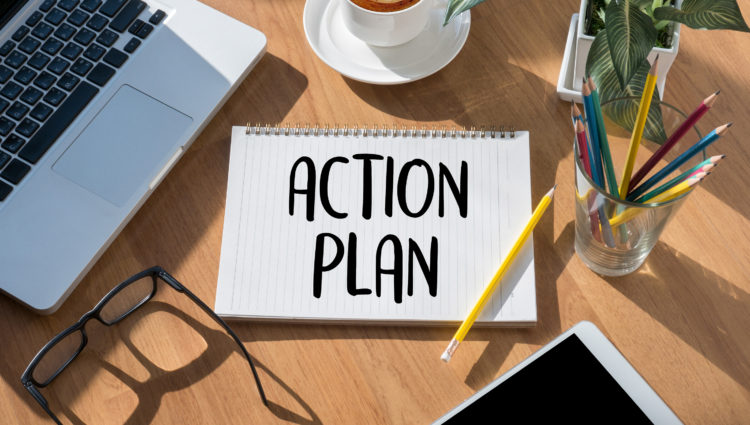 During fifth grade, our classroom became the temporary home to a traveling library of animals brought to us by a local college. To a child growing up in a mostly pet-free home, these creatures offered me a chance to be the (temporary) owner of slithery snakes, hoppy rabbits, and a suspiciously round mouse that turned out to just be very, very pregnant.

To our utter delight, my classmates and I walked into the room one morning to discover not one mouse in the box, but five! As we all crowded around the mouse, an adult let it slip that these mice were destined for a snake’s belly. This didn’t sit too well with my fifth-grade self, and I did the only thing I could possibly think to do: I created a class-wide petition to save the baby mice.

Several days later, when some poor unsuspecting college student came by to collect the mice, a friend and I presented him with 25 signatures scrawled on lined notebook paper protesting the death of our newfound friends. If memory serves, he squinted at the paper, threw back his head, and howled with laughter.

I was deeply unimpressed.

Despite this failure, I was undeterred. In sixth grade, I convinced a friend to help start a school-wide petition to protect a small slab of forested land under threat of development. While other kids ate lunch in the cafeteria like normal human beings, my seventh-grade self somehow cajoled a teacher into repeatedly letting me use a classroom phone to call Lunchables’ 1-800 number and voice concern over what I considered to be a gross overuse of plastic in packaging my classmates’ meals.

During these few years, I took action with little thought. In my mind, there was an issue and so, obviously, something needed to be done. As I grew older, however, I became more self-conscious and less certain. It was easier to stay quiet. I stopped saying “I will” and started whispering, “I wish there was something I could do.” Instead, I threw myself into quieter projects like sewing and baking homemade pretzels. I stood on the sidelines as people bantered about housing issues, the wage gap, and health care. The issues felt so far away, and I didn’t feel like there was anything I could contribute.

“Bummer. I wish I could do something,” I’d say to those around me, watching an event unfold from afar. “Care for a homemade pretzel?”

Homemade pretzels can only tide one over for so long, though, and it was my friend Anne and her actions that started to shake me loose. Some people have New Year’s resolutions. Anne likes to take it a step farther and put a theme around her entire year. There’s been her year of minimalism, her year of adventure, and this year, 2017, she’s dubbed her year of action. I figured I might as well follow suit.

I started my year of action by drafting up a list of relatively attainable, relatively quiet goals—read more books, sew something new, the usual. Then a new administration slid into place, and I started to see how those faraway issues weren’t as faraway as I had once thought they were. I finally threw my pretzel to one side and broke out my goal list when efforts to repeal the Affordable Care Act emerged.

“Why would someone try to take away insurance options without offering a viable replacement?” I wondered as I thought about the people I knew—including myself—who relied on the ACA for healthcare. And then, instead of saying “I wish,” I instead took a page from my anti-Lunchable days: I picked up the phone, put in some calls to representatives, and shared my own Affordable Care Act story. Then I checked a few items off the goal list. Although these were tiny actions, I quickly remembered how a couple of polite “I will” phone calls are much more powerful than a flood of “I wishes.”

My year of action has just started, but already my goal list is growing. Speaking up and speaking out on issues can be uncomfortable and unnerving, but I’m realizing more and more that staying silent is not the answer. I’m not sure what else 2017 will bring, and while I’ll do my best to be ready, I just hope I’ve organized my last mouse petition.