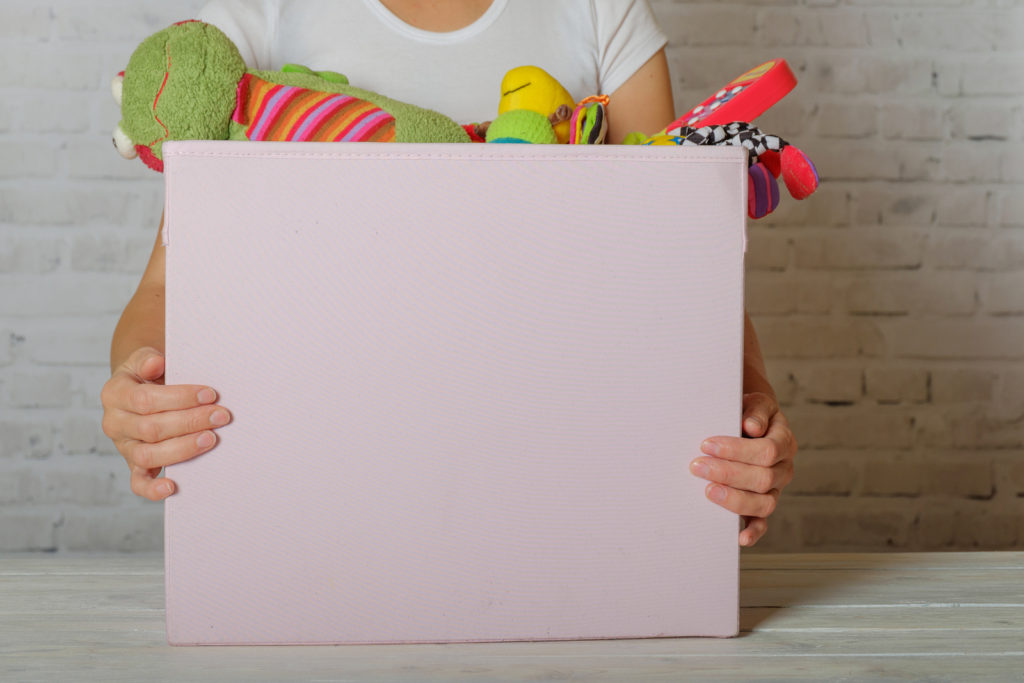 About 10 days ago when I was wasting time on Facebook (as I usually do), I came across a quiz that caught my eye: “What should you give up for Lent this year?”

I took the quiz and was intrigued by the first question: “What type of phone do you own?” I shrugged at its oddness and vowed to keep going. After answering questions like what I gave up last year (chocolate) or who did I admire out of a short list of well-known individuals (Pope Francis), I was even more intrigued by my result: “Give alms, with the suggestion of giving 40 bags of items during the 40 days of Lent.” I thought about what a great idea that could be, and I decided to expand the idea of giving up 40 things from my own life beyond material items.

I decided to divide those 40 “things” into five different categories: physical, mental, emotional, spiritual, and material. For the physical aspect of my life, I eat way too much sugar, and have a penchant for seasonal sweets, like Girl Scout cookies in March and ice cream in the summertime. Cutting back on my dessert intake would make me feel more energized. After all, sweets and coffee were the most popular items to give up for Lent in Maryland, where I live.

Mentally, I have suffered from anxiety for a large part of my adult life and am almost always worrying about something, everything from whether I’ll ever get married to whether or not I’ll make it to church on time. This Lent I’d take up meditation and remind myself not to worry so much. Likewise, I often swear during the day for no reason. As a journalist, I know I can do much better in the vocabulary department.

As far as the spiritual aspect of my life, I want to stop checking my phone during Mass. I got into the habit when I used to take the bus to and from church. Now, I look a few times during the service to see the time or if I have any text messages. I want to devote all of my attention to the Mass and block out all distractions.

Material-wise, there are so many things I don’t need in my household, from electronics I no longer use to canned food in my pantry collecting dust. I vowed to donate what I could of material things that those less fortunate could use.

I embarked on my Lenten journey on Ash Wednesday, thinking about everything I was “giving up,” from cutting back on sugar, to distractions during church. The day began with such good intentions. However, one dropped iPhone and subsequent expletives and a Ben & Jerry’s ice cream bar later, I thought this challenge would be virtually impossible.

Later that day, I read an article titled “Pope Francis’ Guide to Lent: What You Should Give Up This Year.” In the piece, the pope says that Lent is a great time for penance and self-denial. However, he also suggests that if we were going to give up something like sweets for Lent, “fasting” from indifference toward others might be even more meaningful.

The pope reflects on a phenomenon called the “globalization of indifference,” saying, “Whenever our interior life becomes caught up in its own interests and concerns, there is no longer room for others, no place for the poor.”

I decided, then and there, giving up 40 things for Lent was a bit extreme. There is no way I could remember everything I was giving up, and I’d be sure to slip up, making for even more worrying and wishing I could be a better person.

Instead, I’ve decided to do something for others every day this Lent. I started by sending two job postings to a fellow freelancer friend. Today, it might be an extra high-five or smile for a piano student of mine. Tomorrow, it could be extra snuggles for my dog or a phone call to one of my sisters. As long as I am making someone’s day just a little bit better, or being compassionate to members in my community and beyond, I believe this Lent will be one of my most fulfilling ones yet.