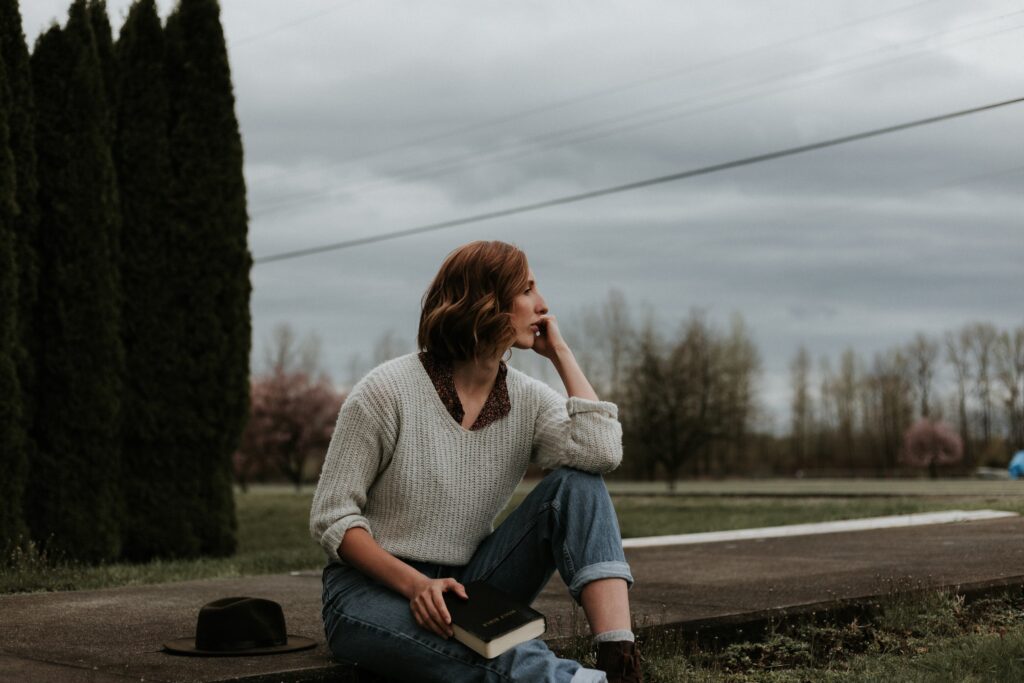 I consider myself a bit of a yo-yo Christian. I’m someone who has continually strayed from my faith, found my way back, then strayed again. I’ve been everything from an atheist, to an agnostic, to a devout Christian who prays three times a day. If Jesus is my shepherd, I am a particularly naughty sheep who keeps escaping from my enclosure and causing havoc.

I was born into the Church of England. My parents made me go to church once a month which, at the time, I found positively dull. I was far more interested in the chocolate biscuits they handed out after the service than the monotone drawl of the middle-aged priest.

Church was something I had to sit through, not something I felt I was actively thinking about or engaging in, which is perhaps why I didn’t even doubt or question what I was being taught.

Oddly enough, I first began to doubt my faith at age 6 after watching the Disney film “Hercules.” I vividly remember sitting beside my little sister, slotting the tape into the big box-shaped television and watching the colorful cartoon world of ancient Greek mythology come to life.

RELATED: I’m Not Christian, but I Still Learn From the Psalms

There was a terrifying scene where Hercules descends into the underworld, and it was at that moment I first discovered that there were lots of different religions, each with their own ideas about what happens after death. Until that point, I had never doubted my parent’s Christian views, having been offered no alternatives.

That night, I decided I didn’t want to be a Christian anymore, I wanted to follow the far more exciting religion of the ancient Greeks. The next day, my parents found me in the garden dancing around a bowl of leaves and rainwater, a strange soup I had stewed as an offering to Athena. I abandoned Greek mythology (sorry, Zeus) a couple days later, but a bigger realization had occurred– there were other ideas out there.

I wouldn’t say I became an atheist at this point, but I did become pretty disinterested in Christianity for a period of time. I said I was a Christian, but it wasn’t until I reached age 13 that I really began to believe again.

At the time, I was terribly bullied and began finding solace in my family’s faith. I started paying a little more attention at the services, and began to feel a little more hopeful. Even if I didn’t fit in at school, perhaps I could fit in at my church. Church became a place where I felt included, loved, respected and wanted.

When I turned 16, I found myself increasingly interested in women’s rights issues. By this age I had been groped, harassed, and catcalled in the streets by men twice my age and I wanted to find a new community of women who understood what I was going through. I joined feminist groups, got involved in campaigns and protests, and slowly realized how stand up to someone telling me I was less than because of my gender.

Unfortunately, I also bought into the idea that Christianity and feminism could not co-exist. In the media, Christianity and feminism are presented as two strictly opposed ideologies and I found myself drifting away from the former. It wasn’t entirely the media’s fault; I didn’t search very deeply for real answers. I could have turned to prayer or studied the Bible to find answers on how to be a strong Christian woman; instead, I gave up completely.

It wasn’t until age 18 when I met two wonderful Christian women that I began to realize my understanding of Christianity was incomplete. These two friends were feminists and Christians, and they slowly taught me about how Jesus had stood up for women, showing them respect and kindness at every turn.

RELATED: 3 Affirmations From the Book of Psalms to Help Nurture Your Soul

Suddenly, a “Christian feminist” didn’t sound like an oxymoron. I realized that both feminism and Christianity were similar in the sense that they both wanted to uphold the dignity of women and spread a message of love.

I still struggle with my faith. Recently, after dealing with depression, I once again felt doubt creeping in. I couldn’t understand why a God who loved me as his child would put me through so much pain and suffering. I’m in recovery now, but the experience of hopelessness I felt during that time still causes me to doubt.

Despite this, I always seem to find my way back, and I’m certain I will again. Perhaps because every time I escape a dark time in my life, I have an increased appreciation for all the blessings I have been given.

No matter what I go through, I always come out the other side with a feeling that someone was looking out for me, someone was guiding me and helping me understand how blessed I truly am for the wonderful people and opportunities in my life.