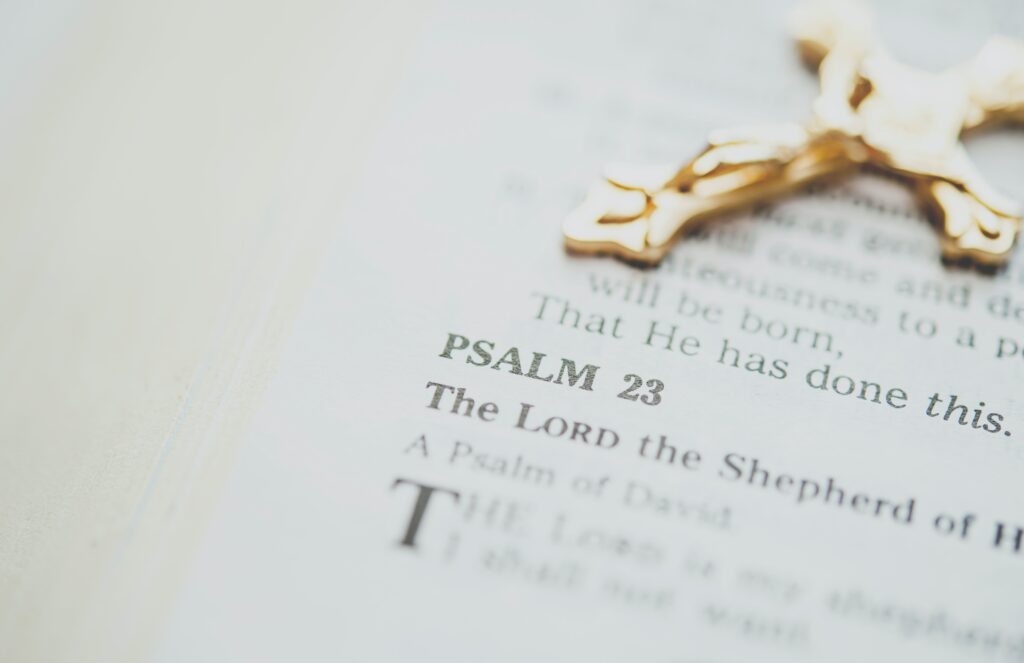 Three months ago, my grandmother passed away due to natural causes. One might not see the inevitable passing of a relative in their late 80s as such a big deal, but for me, it was a pivotal moment. I had lost a role model whom I looked to for moral support.

My grandmother was a mentor, teacher, and someone I could talk to about anything from life advice to current events. She was a picture of health who everyone thought would live up to the age of 100. Seeing how suddenly she passed changed my perspective on mortality because it was the first time I’ve ever had to truly deal with the death of someone close to me. While I entered a period of intense sadness and grief, I came out with an understanding that death can actually teach us a positive lesson.

RELATED: Why I Study Theology as a Nonbeliever

I come from a Muslim family, but I am not particularly religious. Still, the teachings of Islam and the other Abrahamic religions regarding death and the afterlife have never been very insightful to me. Despite not being a believer, I found the only source of guidance and comfort for me was actually Psalm 23:4 of the Old Testament.

After my grandmother’s death, I asked peers from different religions for advice on dealing with loss, and a Catholic friend sent me that psalm. I recognized it from a freshman theology course I took in college,

“Even though I walk through the valley of the shadow of death, I will fear no evil, for you are with me; your rod and your staff, they comfort me” (Psalm 23:4).

The passage resonated with me when I first read it in college because I didn’t have to be Christian or Jewish to understand its meaning. The words “valley of the shadow of death” conjured an epic image of a hero walking through a terrain of fire, on their way to achieving their quest. “You are with me” and the “rod and staff” were forms of guidance manifested in objects, values, or even people. If I held on to such objects and values, we could supposedly find a better place from hardship.

I first applied the meaning of the psalm when I was starting college. Transitioning into this new period was difficult for me, but eventually I entered a better place by following my values of hard work and patience. I related that experience to the psalm because I believed that I had “crossed” the valley. However, I failed to see that there is a lot more to attaining said “better place.”

Upon revisiting the psalm after my grandmother died, I discovered a different interpretation. When King David, the speaker in this passage, was roaming the dangerous terrains of Israel, dying was his ultimate fear. When I thought of my own experience with death, and how this was the first time I lost someone close to me, I realized I felt just like him.

Since my childhood and up until my grandmother’s passing, I saw mortality as statistics on the news or something that happened to distant relatives I barely knew. My response to such news was usually “oh that’s so sad” and then I moved on with my everyday life.

This time, I cannot simply move on. The “valley of death” isn’t something you pass through in order to reach a rosy destination. The episode that the psalm recounts is a small part of a larger tale of trial and tribulation. David needed his rod and his faith in God up to his last moment on earth.

The phrase “I shall fear not evil” emphasizes the importance of having confidence while facing your challenges. This comforted me because my grandmother was said to have no fear or regrets in her last hours; she lived a long and fulfilled life and had already gone through her own trials. When I noticed the parallels between my grandmother and David, I felt relief. My new interpretation of the psalm taught me that death is not a bitter end, but a transition to the light.

Ultimately, what I learned from Psalm 23:4 is that there will not just be one period of hardship that I can overcome, but many across my lifetime. I did not easily recover from the trauma from losing my loved one. But I did gain the wisdom of being fearless and that wisdom became my rod and staff for future hardships.