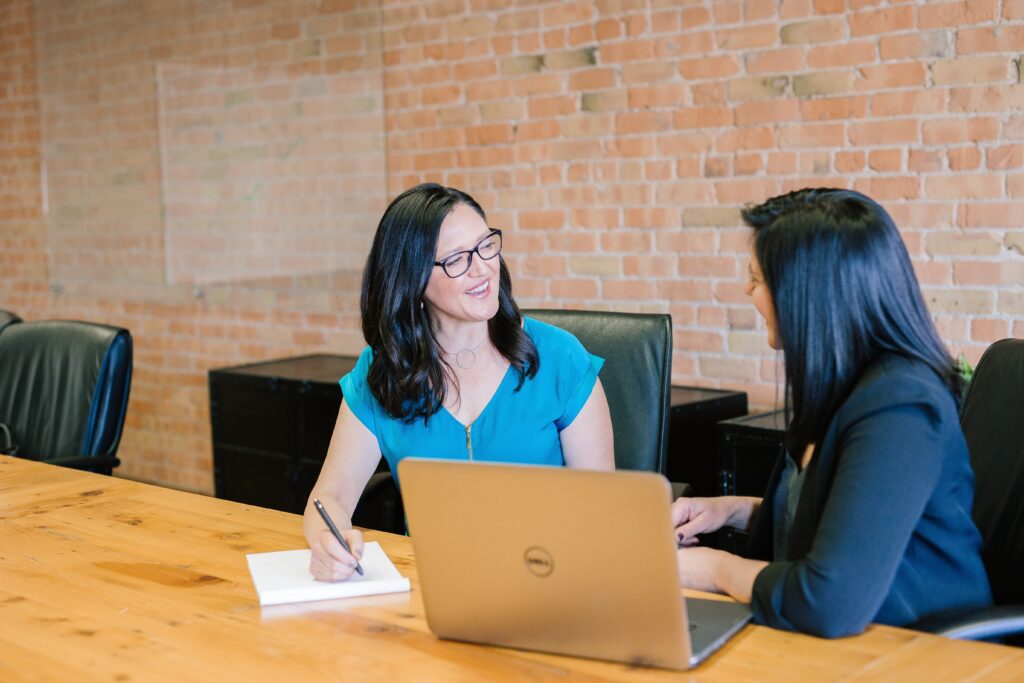 When I was taking writing workshops in college, I didn’t realize that learning how to offer and receive constructive criticism would be one of the most poignant — and practically useful — lessons of my college career.

Instead of a traditional classroom setup, tables were placed in a square formation, so that we had direct eye contact with each other and our professor. During the initial weeks of class, no one wanted to be too critical for fear that we would end up on the receiving end of harsh comments in retaliation.

RELATED: 5 Ways to Get More Comfortable With Criticism

But, because part of our grade was determined by participation and the quality of the insights we offered to others, we quickly learned how to adhere to certain guidelines that our professor detailed at the start of the year, so that the advice was helpful, respectful, and encouraging. By the middle of the semester, the class had become one of my favorites.

Few people enjoy hearing criticism, but there are times when it is warranted and necessary — particularly if a person is asking for an honest opinion. When my friend Krista and I would go clothes shopping together in our early 20s, she didn’t hold back in sharing her opinions if I asked if a particular item was flattering. As much as I wanted to believe that I looked amazing in anything and everything that I had selected, I valued her thoughts. She offered an objective perspective that I didn’t have. It was far easier to return a sweater to the rack than return it to the store later when I realized that she was right, after all.

I also observed that my own receptivity to criticism varied by how it was delivered. When I knew that the person truly cared and wasn’t just trying to bolster their own ego by being critical, I saw their comments as coming from a place of love and concern. It taught me early on that how criticism is delivered can be as important as the criticism itself.

One of the key elements of effectively giving criticism is detachment. Krista often would remind me that she wasn’t invested in my purchases — she was just there to be helpful. If I wanted to buy something that she thought looked terrible, it was my prerogative. And, I kept that in mind when we disagreed.

RELATED: 3 Tips for Making the Most of Negative Feedback

Similarly, when I was on the receiving end of constructive criticism in my writing workshop classes, my reaction to feedback dramatically shifted from the beginning to the end of the semester. In one of the first classes, a classmate told me that he felt that I used “too many big words.” I initially wanted to suggest that he purchase a dictionary, but when I got home that evening, I thought more carefully about what he said. I realized that perhaps he had been at least partially right — that maybe my writing would be more accessible if I chose simple, colloquial language.

I learned that I could hear criticism without becoming emotionally invested in it either way. (On the flip side, I also learned not to become too invested in praise either — as it is just the opposite side of the same coin.) By giving other people space to have their opinions about me, I was able to offer that same kind of space to others.

Criticism can be a tool for clarifying what we think or feel about something. If someone criticizes me and I disagree, I gain added information about my own perspective because it spurs me on to consider why I disagree. Conversely, if I agree with the criticism, it affirms that making a change might be a good idea.

When sharing your opinion and suggestions, it is useful to imagine that you’re in the other person’s shoes and to say something positive while including any negative feedback. In my writing classes, we had to point out several things we liked in each other’s work before we were allowed to point out what we didn’t care for.

When offering criticism, it generally is best to be gentle, kind, and highly specific. Like Mary Poppins sang, “A spoonful of sugar helps the medicine go down.” Constructive criticism can be a valuable tool, and learning how to give it effectively can be as important as knowing how to receive it gracefully.