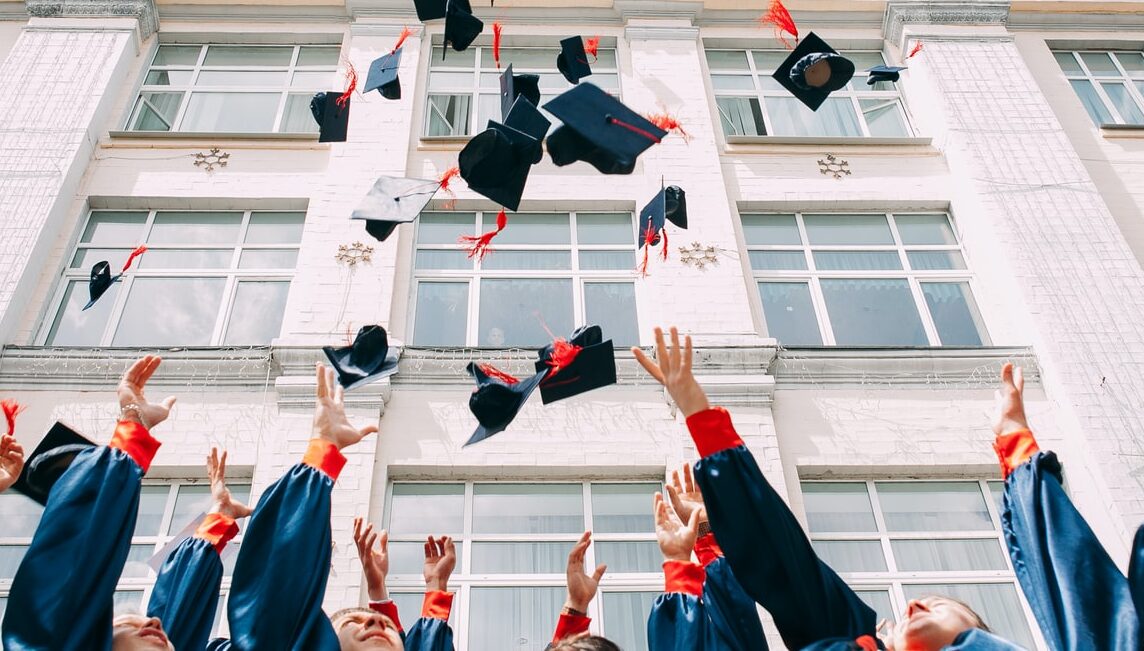 Not too long ago, all I needed was my student ID card to enter the sanctuary filled with knowledge and curiosity that was my undergrad campus in New York City. During those formative four years, my potential felt limitless. I figured out that I was not as interested in International Relations as I thought and switched my major to Psychology. I learned about health care as an intern with the National Eating Disorder Association helpline. I got over my squeamishness by taking an EMT certification course. I learned teaching skills by working as an educator with Peer Health Exchange. No employer was asking me to explain my resume yet, so my jumping around between disciplines didn’t have to make sense to anyone but me.

RELATED: Not Where I Imagined: Letting Go of My 10-Year Plan

However, I started to feel the limits to my various passions when I graduated in 2018. I saw the realities of adulthood — bills to pay, a 40-hour workweek, and living more than five feet away from friends — and my ambition deflated. It seemed to me that adult responsibilities would prevent me from exploring my vastly different interests as I had done so seamlessly in undergrad. I felt the pressure to commit to a path in order to find a job. I applied to graduate school to study business in an attempt to do just that: pick a field and stick with it.

I felt dejected in accepting my limitations and inability to keep exploring. But eventually, I realized that constantly reminding myself of the constraints of adulthood was a guaranteed way to miss the possibilities ahead. Here is how I am rediscovering my potential for growth as a college graduate:

A lot of psychology professors like to tell the same joke: How many psychologists does it take to change a lightbulb? Only one, but the lightbulb has to want to change. In other words, a person needs to recognize what the problem is in order to solve it.

How could I change when I didn’t know what was holding me back? Luckily, my first lesson in grad school was on the importance of having a growth mindset. This concept, developed by psychologist Carol Dweck, focuses on people’s mental ability to be adaptable and resilient in contrast to its counterpart, a fixed mindset. My brain was pushing adulthood away because I was fixated on the undergrad lifestyle where your actions can be interest-seeking and not purely job-seeking. As cliché as it sounds, once I recognized that I was afraid my days of curiosity and individuality were behind me, I became resolved not to let that happen. My happiness may no longer be derived from living in an NYC apartment with my college roommates like on “Friends,” but my adventures can still continue as a graduate student in San Francisco.

After undergrad, I moved back into my childhood home in a New York suburb. There was something about sleeping in the same bed I did when I was 12 years old that made me feel powerless and small. Everything in my hometown reminded me of the shy and insecure kid I once was and stood in stark contrast to who I became in college.

When I had to opportunity to move to San Francisco for graduate school, I saw it as a gift of newness. Now, every day I walk out the door is full of potential because I’m experiencing this city for the first time. San Francisco will come to know me as the ambitious adult I am now, not the little kid I used to be.

For me, networking feels like telling Stephen Hawking that you know a lot about physics because you watch “The Big Bang Theory.” I had no idea how to fake the confidence needed in a networking environment, but I knew it was an important skill to master.

Networking is still challenging, but I’ve found a way to value the experience by personalizing it to my interests. I joined a networking book club and read Alexis Rockley’s “Find Your F*ck Yeah” for our first meeting. Following my interests paid off: The author came to my book club’s discussion meeting! She encouraged me to pursue an old idea for a children’s book that I had developed a while ago. I never would have thought that a networking event would be what inspired me to explore beyond my current field.

Staying in touch with friends

What I miss most from undergrad is the close proximity of my friends. My friends supported, challenged, and encouraged me all the time. What was I going to do without them nearby every day? Instead of focusing on how I can’t see my friends all the time, I adjusted with the help of technology. My friends and I developed a technique that we call “live texting,” where we schedule time to watch the same movie in different places and text each other our reactions. It virtually collapses the distance between us! Some friendships have become a little more difficult to maintain, but the support and love remains.

My exercise routine provides me with consistency. In undergrad, my go-to route was running in the gardens across the street from campus. Running always makes me feel in control, and I’ve kept up with it in my new city. While the view may have switched from pine trees to the Pacific Ocean, I still get the same runner’s high. I have never been particularly great at running, so it’s an activity that will always challenge my body, but also give my mind some time to gain perspective. I hope to always be running somewhere new in my future!