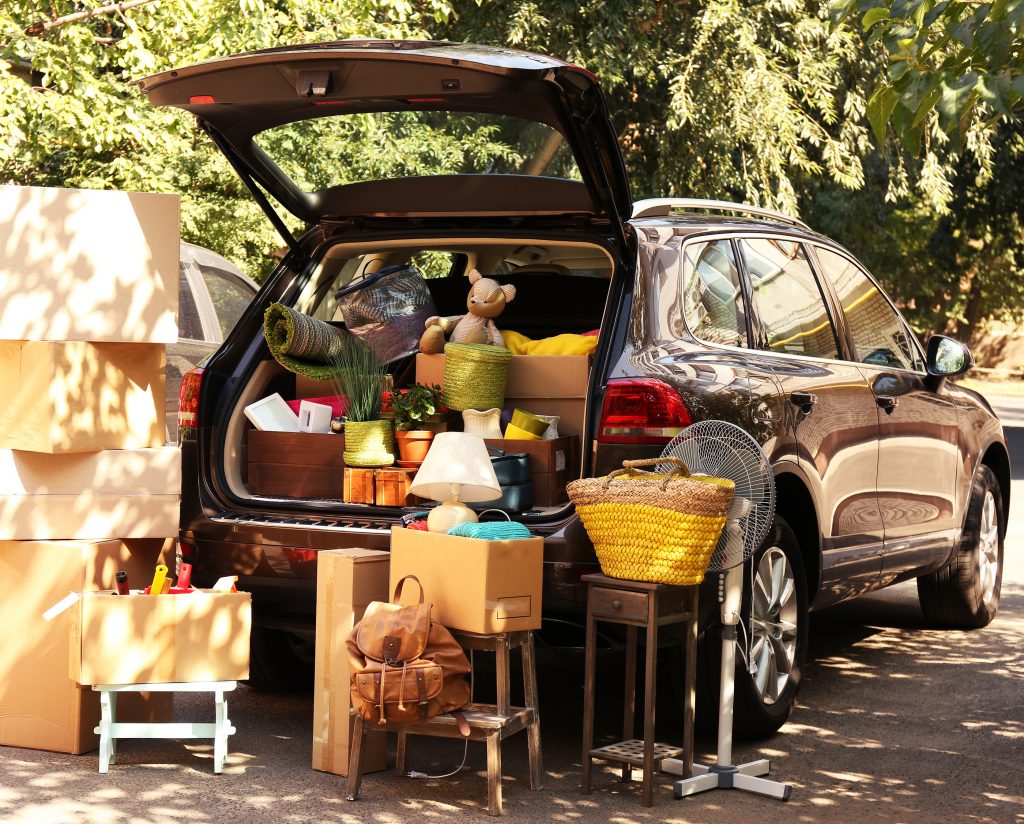 As soon as our tassels were moved and our caps were tossed, everyone in my graduating class scattered to their respective parts of the world. A few friends went overseas to teach English or join the peace corps. Others went on to graduate school, and many started families in places far from our temporary home at college in Southern California.

I had also left the beach behind and moved to a new place, New Mexico. As we all dispersed, the task of keeping these dear friendships alive seemed nearly impossible. At first, I spent many nights catching up with former roommates via long phone calls or constantly texting faraway BFFs, regaling the perils of being alone in a new city. I missed our old college-style camaraderie desperately.

But slowly (like, incredibly, slowly), things began picking up for me socially. I landed a job teaching, and I found a close colleague with whom I could dish the latest workplace news and share happy hour after a long week. I started making real connections in my new city — I had found a house to rent, and my new roommates (while not the same as college pals) became close friends. I found a church and began cultivating relationships there, too. After a couple years in my new town, I finally started to feel just the tiniest bit connected.

But, as I became more invested in the people that were physically present, my older friendships suffered. As my new life began to flourish, I felt myself growing unintentionally distant from some of the people whom, a few short years ago, I had called my best friends. Sure, I still kept up with them on social media, and when major life events happened I would always “like” and comment on the engagement announcements and ultrasound photos. My heart ached and I cringed, though, as I put off calling them because I never could find the right (or enough) time.

Soon enough, one of my closest “new” friends’ internship ended, and she moved back home to Colorado. Countless more got married or moved away from New Mexico for one reason or another. Eventually I changed jobs, starting over with a brand-new set of co-workers, and pretty soon, wedding bells were ringing for me, too. It started to seem like everyone around me was in transition somehow. I struggled to hold onto long-distance friendships when all of our lives were perpetually shifting.

Researchers say that we only have a certain amount of bandwidth for friendships. Robin Dunbar, who came up with the “Dunbar Number,” asserts that we only ever have room for 150 relationships in our lives — at most. If you seek to add a friendship, another one has to go.

Of course, relationships ebb and flow, but in the face of such constant upheaval, how does one even begin to choose which relationships to invest in and which ones to let quietly fizzle out? I don’t love or appreciate my post-grad friends any more than I adored my college buddies; it’s just that time and distance began to wedge their way in, and I only have so much energy to expend on companionship. I’ve come to realize that sometimes, friendships just don’t last forever, and many times these changes happen organically.

For some people, especially those of our grandparents’ more “stable” generation, a best friend from childhood might remain a close confidant their entire lives. But for those of us who live more mobile and and “global” lives, friendships like this are increasingly rare. And many times, this growing apart has nothing to do with personal differences and everything to do with the changing and fast-paced world we live in.

It seems so tragic to me, to always be gaining friendships at the cost of others, to have my number be stuck somewhere around 150. I’ve grieved the loss of close friendships due to busy-ness or mutual “Dunbar number” situations, and I wonder how to convey how much I still love each of them though our paths no longer cross.

But I’ve learned this is all part of growing up — to be constantly reevaluating and re-working relationships as we move through each new life stage. I miss all these old friends, but I’ll just have to be thankful for the time and experiences we’ve shared together. Now, I’ll keep up with them from afar, smile when things are going well for them, offer prayers and condolences when life gets hard, and when I see adorable photos of babies and puppies and delicious artisanal burgers, I’ll keep right on pressing that “like” button.