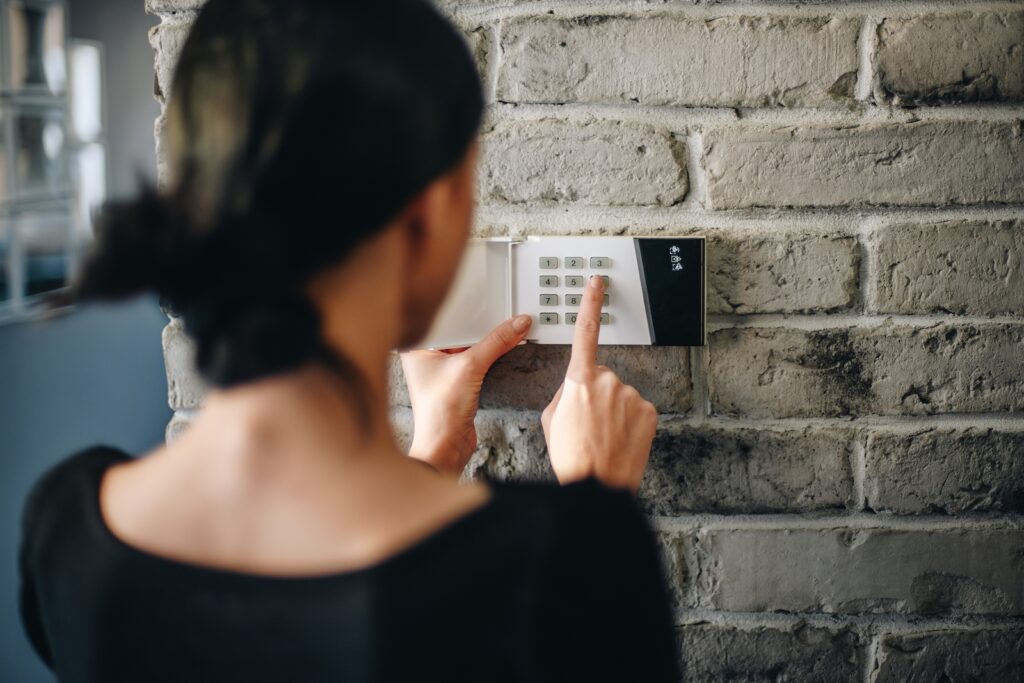 It was a hot, rainy afternoon when I arrived at my friend’s apartment in Brooklyn; I had volunteered to cat-sit for her while she was away. As I entered her building, a man dashed up behind me. I assumed that he too was trying to avoid getting soaked, so I held the door. We waited side by side for the elevator. When it arrived, I boarded first, pressed the button for my floor and stood quietly as he did the same. But, as soon as the elevator doors closed, everything changed.

RELATED: Is Gratitude Possible When Life Is Hard?

The man, a muscular 20-something wearing a red t-shirt and jeans — whose face I would never forget, pushed behind me. My bulky backpack was the only thing separating us as he pulled me towards him, his thick arm around my neck. Suddenly, everything was moving in fast and slow motion simultaneously. I attempted every self-defense tactic I could think of — I tried to use my keys to scratch him, but he knocked them to the ground. I tried to stomp on his foot, but he moved it away. I tried to bite his wrist, but was unsuccessful at that too.

He pulled us both to the floor. Because I still had my backpack on, I ended up like an upside down ladybug with my legs flailing in the air. He quickly stood up and began to unbutton his pants. I flailed harder trying to make myself as much of a moving target as I could. I had been biking all summer and my legs were strong and flexible, so I kicked him. As the assault continued, he grabbed my throat and began squeezing. I kicked him again in the face, the middle of my sneaker meeting the bridge of his nose. He then bent over me and started punching my cheek. I flashed to the thought of my mom getting the news that I hadn’t survived. It made me fight harder.

As the elevator reached yet another floor, the door opened. I prayed that someone would be on the other side. No one was. When the attacker let go of my neck long enough for me to speak, I whispered, “Take my money.” It was the only thing I could think of that might make him stop. He looked at me for a moment, then grabbed my purse and ran out of the elevator door as it opened again. I crawled into the hallway and yelled for help. A blonde woman holding a baby heard me and came to my rescue.

The experience was profoundly life-changing. I wondered if I would ever feel safe again. My perception of the world had shifted. No one I knew in my circle of friends had experienced a violent crime like this that they talked about publicly. It felt like there was no guidebook for how to handle the aftermath or how to process the emotions that came up. But, I was determined to go on with my life, even if I felt afraid or unsure sometimes. I even ended up moving to the same neighborhood where everything happened. With a therapist’s guidance, I gradually learned how to go about my daily life. I thought about my sense of safety differently and had a deeper awareness of how I wanted to move through the world — aware, but not afraid. Here is how I am able to do that, and how you can, too:

Have you ever had the hair on the back of your neck stand up? If you find yourself in a situation that makes you feel uneasy — even if you can’t fully figure out why, trust your gut. Your instincts are there for a reason. Don’t be afraid or embarrassed to act. Your well-being is worth it.

Be aware of your surroundings

The best way to prevent becoming a victim of a crime is to stay aware of your surroundings — and who is there. When you’re walking alone, don’t be distracted by your phone or lost in your own world by wearing earbuds. Make sure you know where you are going and how to get there, so you don’t get lost or look out of place. Criminals tend to look for people who seem vulnerable.

When I was a kid, my dad always warned me not to “flash my cash.” In other words, if you’re carrying anything valuable, don’t let it be obvious. This applies not only to money, but credit cards, smartphones and laptops. And, remember to check that your bag is zipped closed completely, especially if it is a backpack.

Remove yourself from the situation

If a situation makes you feel uncomfortable — even if you can’t pinpoint why — remove yourself from it. Now, I rarely ride elevators alone with men I don’t know. And, when I do, I make sure no one stands behind me.

Use the buddy system

In the years after I was attacked, my work as a music journalist and concert photographer often kept me out late. I would walk to the train with friends and text one of them when I got home. They would do the same. It made me feel safer knowing that someone would check in if I didn’t let them know I got home safely.

Have a plan and stay calm

If you find yourself in a dangerous situation, the most important thing to do is stay calm. Figure out a plan as quickly as possible and act on it. The best thing you can do is get away. If that’s not possible and no weapon is involved, fight back.

Being attacked gave me a new perspective on personal safety. I never dreamed a crime would happen to me. Nearly losing my life made me realize just how precious my life is and that it was something worth fighting for. It took time, but following these steps allowed me to regain a sense of confidence and safety — and most importantly, peace.