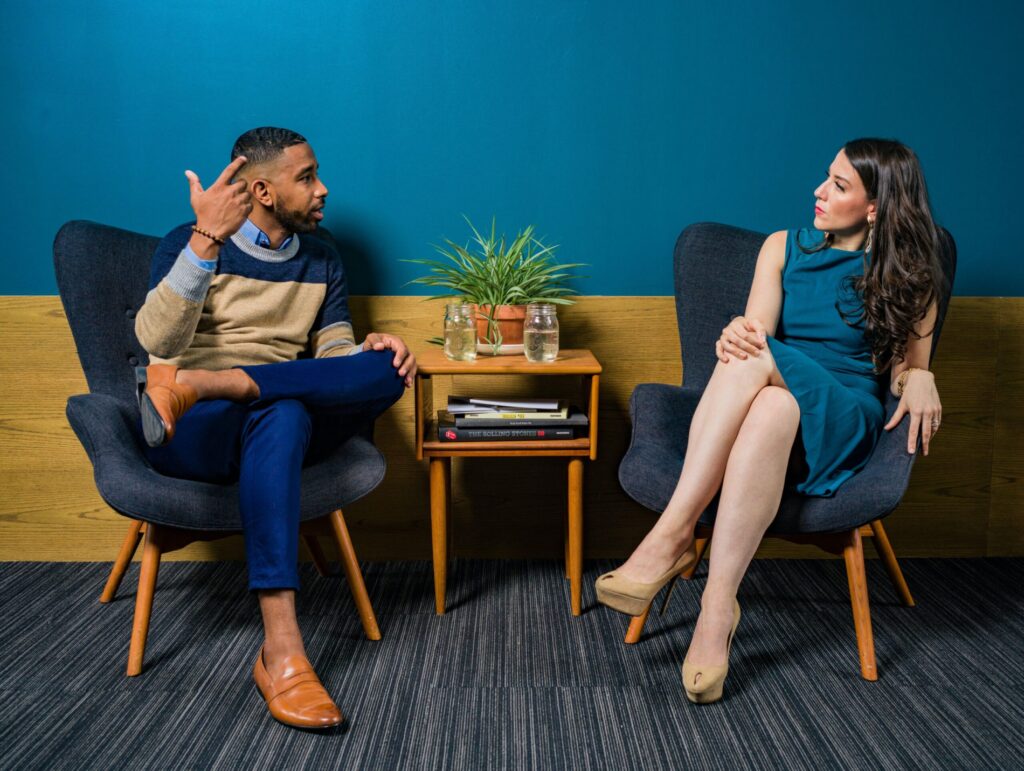 Not getting along with people has always made me uncomfortable. Whether it was a matter of just not jiving with someone, or actually having a big falling out, I always felt like I failed in some way — and like the relationship was a reflection of myself. If he doesn’t like me, I’m obviously unlikeable. If she found something to argue with me about, I’m clearly flawed in that area. Sounds exhausting, right?!

It’s taken time, but now, whether it be romantic partners, flings, or friends, whenever things haven’t worked out, I’ve learned a lot from the experience. Read on for three lessons even my biggest “failures” have taught me.

RELATED: The Best Way to Get Over a Breakup? Start Praying for Your Ex

Situations rarely have a definitive “bad guy” and “good guy”

In high school and college, I used to spend so much of my precious time and energy picking apart people and situations, searching for validation that I had been “right” and they had been “wrong.”

Now at the wise age of soon-to-be-26, I understand how pointless and harmful that endeavor is. Going over a conflict with a fine-toothed comb does nothing except prevent me from moving on. And tirelessly searching for evidence that the other person is the bad guy abdicates any responsibility I likely had in the conflict, preventing me from growing from the experience. It may even make me the bad guy!

Like the time I had a petty conflict at work and spent way too long dwelling on it and talking it over with friends, to the point where I was too focused on myself to support them with their issues. In hindsight, I had some culpability in the conflict, and it wasn’t worth analyzing for weeks. It should’ve been water under the bridge!

Now, when something goes wrong with a relationship – whether it be romantic, platonic, or professional – I remind myself that very rarely do people or situations fall neatly into the “right” and “wrong” binary. Humans, including myself, mostly exist in the gray area.

RELATED: How to Reset Your Mind After a Relationship Ends

Going separate ways from a friend or fling is sometimes the best decision for both of you, and doesn’t have to involve any bad blood from either direction. This is something I struggle with even now.

When I look back on periods of my life and the people I was close to, I am grateful to say that I am still surrounded by many of them today. However, there are others with whom I have fallen out, grown apart, or just lost touch.

Over time, our relationships will change and some will sadly end. In my last year of undergrad, I met someone who I became close friends with really quickly. We hung out every weekend and had lots of great memories together. We lost touch shortly after graduation, but I still look back fondly on that relationship and the experiences we shared during our formative senior year of college.

This doesn’t mean anyone did anything wrong, and to my earlier point, it would be a waste of time and a detriment to the relationship to worry about hating that person/being hated by them. I’m almost certain they are not spending their energy hating me. (Even though at times, the devil on my shoulder wants to convince me otherwise.)

Some of those people may have even forgotten about me, and that is healthiest for us both! We can’t hang on to every vacation buddy or orientation friend forever, as much as my middle school & freshman year self would’ve loved to.

RELATED: The Beauty in the Breakup

Relationships, even if they don’t work out, are never a waste.  Navigating different relationships is a learning experience and has value in itself, even if it doesn’t amount to a lifelong friendship or 50-year marriage. I’ve learned a lot about how to treat people from the way I’ve been treated.

As much as it sucks at the moment, being hurt or disappointed by someone can be valuable because it reminds you of what you deserve. When I was repeatedly getting bailed on by a friend, I made an even bigger effort to make sure I was communicative and reliable when making plans with others.

And when you start feeling better again, you can look around you and remember the gestures of support and kindness that helped get you there. Like when I was going through a breakup and a friend sent me helpful Pinterest quotes and Thought Catalog articles to get me through it — now, that’s something I do for my heartbroken friends.

And on the flip side, I’ve also made mistakes in the past that I’ve learned from and won’t repeat. I would be silly not to admit that I’ve had my fair share of fumbles and missteps beyond the few I’ve already listed — and as awful as they were, I’ve promised myself I won’t make the same mistake twice and risk hurting another person in the same way.