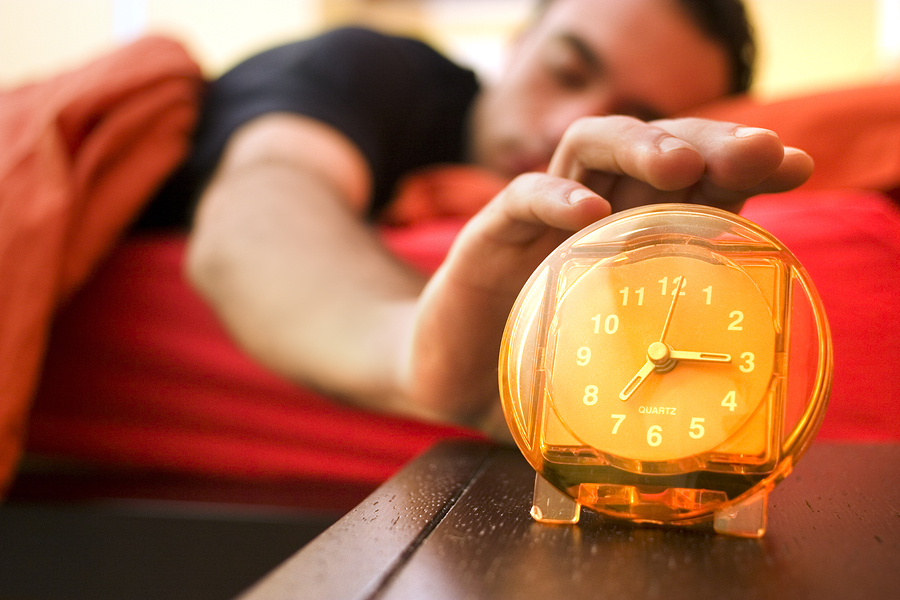 Up until this past summer, I shuddered at the thought of waking up before the crack of dawn. However, I inadvertently became an early riser after returning from an extended trip to Spain. After a week of grappling with jet lag, I unintentionally fell into a cycle of getting up between 4:30 and 5:30 a.m. And what started as a groan-inducing, unwanted habit gradually turned into a revelation: I (gasp) actually enjoyed waking up early.

Instead of stumbling through the morning, I increased my productivity by using those extra hours to focus on personal goals. In a surprising twist, I also felt more uplifted. There was something refreshing about seeing the sun come up and squeezing as many hours of daylight as possible out of the day. Being awake for several hours by the time 9 o’clock rolled around also gave me a greater sense of clarity, which helped me navigate my daily routine.

My transition to an early riser wasn’t entirely smooth. Some afternoons, I’d doze off or my mind would work a bit slower, but I found ways to deal with these side effects. If you’re thinking of becoming an early bird, Here are some tips for setting wake-up goals and mastering both the “rise” and “shine” aspects of making it happen.

I didn’t wake up at 5 hating the world because, thanks to my jet lag, I had already started rising earlier and earlier. My body and mind had therefore adjusted, and I didn’t experience a shock to my system. I’ve never used an alarm and get up when my body “tells me,” but when you’re just starting out, it’s a good idea to set a reminder to avoid sleeping in. For a less painful segue, try waking up 15 minutes earlier every third or fourth day to start.

The same thing works for your bedtime: adults need about 7-9 hours of sleep, so moving up your bedtime will help prevent you from feeling groggy. You might be wondering whether you’d really be making the most of the day if you’re just going to sleep earlier. Personally, I’m less productive as the day progresses. So, an early start gave me the motivation to seize the day, while the incremental transition gave me the momentum to follow through.

I embraced getting up early because I saw it as an opportunity to chip away at my to-do list. The sense of fulfillment after finishing something for work just motivated me to keep on waking up earlier. While it might seem impossible to be productive so early, any tiredness you initially feel will subside, just as it does when you wake up at your normal time. The best part: Your goals don’t necessarily have to be work-related but could simply enhance your overall well-being.

For example, meditating early in the morning can help put you at ease for the rest of the day. Or for an adrenaline-rush, try an invigorating exercise session. Even something unconventional, like an early breakfast with friends, will give you a boost and make any weekday special.

As the day continues, you might lose a bit of your groove if your body hasn’t yet adjusted to your new routine. Going to bed earlier will eventually stop this, but in the time being, a small dose of caffeine – whether it’s through coffee, tea, chocolate, etc. — during the middle of the day will stave off any tiredness. If you’re reluctant to consume caffeine, splashing cold water on your face or walking around as much as you can will also help. If you work in an office, try doing an activity to keep your body moving, like filing or stretching. Alternatively, a healthy, nutrient-rich snack, like a banana or apple, will help keep you awake.

I hope these pointers make a difference and waking up earlier has a positive effect on your life, too. The only real downside I’ve experienced is having to explain to my friends why I’m answering their texts at 5 a.m.