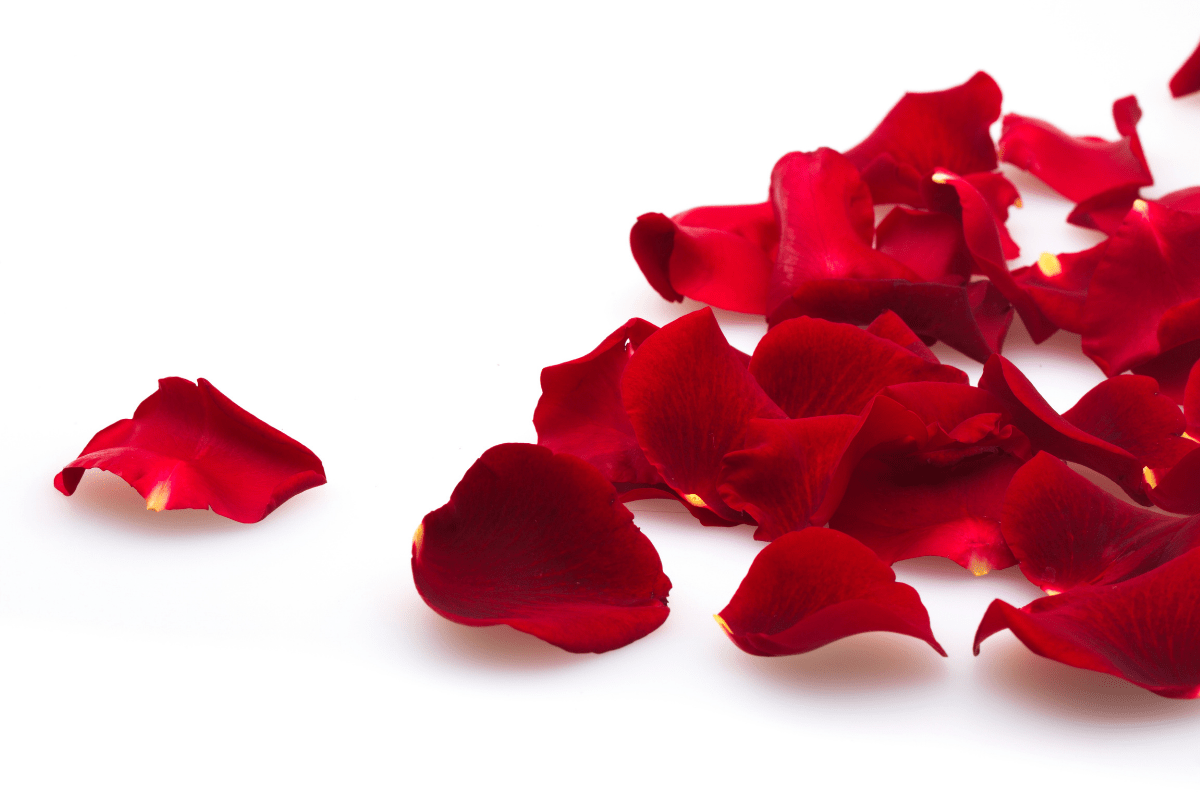 Earlier this year, millions of Americans tuned in to watch season 24 of “The Bachelor” on Monday nights. I started watching during my last year of college when my roommates had it on in the background. It was the show we watched during the summer when we weren’t together at school, and the show we watch now that we are all in different parts of the country. “The Bachelor” may be silly at its core, but I find real value in watching it.

RELATED: 5 TV Couples That Taught Us About Love

Even though it may seem like an unlikely source, my time spent watching “The Bachelor” has provided me with a few lessons along the way:

One of my favorite parts of watching “The Bachelor” is talking to other people about it. Whether I’m reading funny tweets about an episode or sharing memes with my friends, I feel a connection with others. This show has allowed me to be part of a very large club — Bachelor Nation. I can talk to my best friend or the person in line behind me at a store about the same show. I think something that allows me to create a bond with that many people is pretty special.

Allow myself to cry

There was a lot of crying that took place during the recent Peter Weber season, from the contestants on the show to the bachelor’s mother. When one contestant accused another of crying too much, the fight sparked an interesting Twitter debate about public displays of distress, mainly, “Is it all right to cry in public?” The overwhelming response from viewers was that of course, it’s all right to cry when you need to! As someone who gets embarrassed by crying, I found others’ support for public displays of emotion comforting. I now know that there are plenty of people in the world who would not judge me for crying if I had to.

Rethink the importance of drama

In real estate, it’s all about location, location, location. On “The Bachelor,” it’s all about drama, drama, drama. Part of the fun of the show is watching all the miscommunications and misguided assumptions that lead contestants to a comedy of errors plot to rival Shakespeare. The top comment my friends and I have when we watch is, “Why don’t they just talk about it?” Whatever ‘it’ is in that scenario, is usually a miscommunication that could be clarified with one genuine conversation.

Drama is fun to watch, but not to live. As I watched this season, I felt disconnected from some people in my life because I wasn’t being open, especially when it came to letting them know when I felt overwhelmed or homesick. I was expecting other people to know how I felt without telling them. “The Bachelor” showed me that I was living out the same flawed logic that I saw ruin every relationship on this show. Once I told my friends how I was feeling, I didn’t feel so alone anymore.

Stand up for my beliefs

One of the final two contestants on Peter’s season, Madison, was very committed to her Christian faith. She expressed that she planned to save sex for marriage and faced a lot of pressure from many on the show to abandon her beliefs. Despite criticism from other contestants on the show, and the bachelor’s own family, Madison remained unyielding.

As a kid, I was good at not caring what other people thought, much like Madison. As I got older, the need to nod along with others in order to fit in at work or avoid an awkward political battle became more common. Sometimes, I felt that the stakes were too high for me to risk divulging an idea that was different from the majority. Reactions to Madison’s situation on “The Bachelor” reminded me that it is important to have my own opinion even if I have to stand alone sometimes.

Finding love on television is entertaining, but not always sustainable. This season’s bachelor is not currently in a relationship with anyone from the show, as is the case with many other bachelors and bachelorettes from other seasons. The show only lasts a couple of months, but real relationships take time and effort. No matter how appealing it may look to get engaged after a few dates on a tropical island, all that fanfare does not compare to getting to really know and love someone even in the most mundane instances. Rushing into a relationship just for the sake of having one does not seem to work.

It is frustrating to feel like I am not making progress while “Bachelor” contestants are falling in love every week. However, “The Bachelor” reminds me to not accept superficial love because genuine relationships may be difficult, but they are lasting.