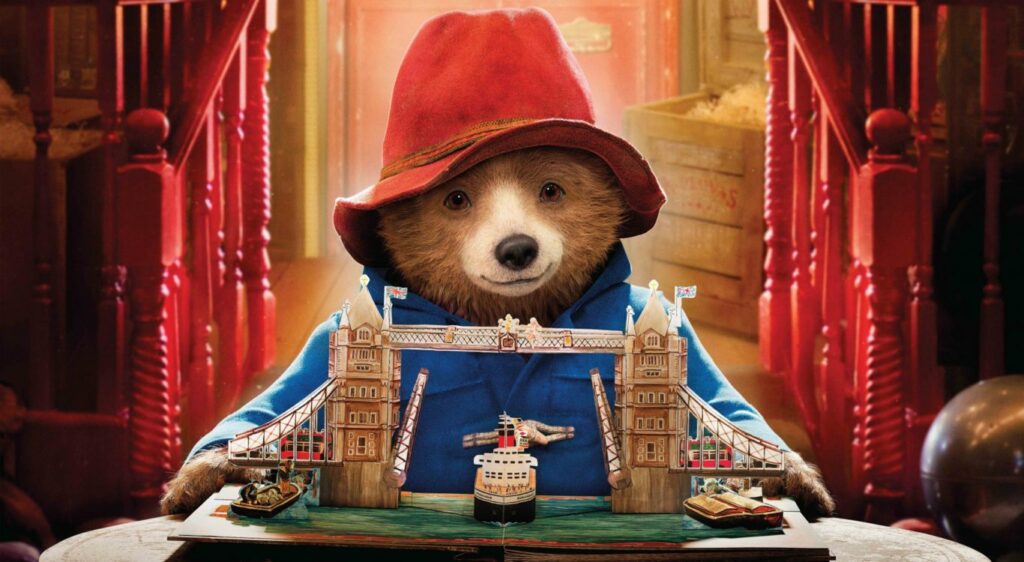 Here’s a fact about me: I cry easily, especially when it comes to movies and television. I cried during an episode of “Undercover Boss.” I cried during the original “Step Up,” because Skinny didn’t deserve to die, okay? I even cried during the last “Twilight” movie (I swore my best friend to secrecy about this, but I guess the cat’s out of the bag). If something makes me too happy or too sad, there will be tears.

That’s not always a bad thing. If I have a day when my dog is sick and I have to pay the vet $500 to help the poor pup, or, say, hypothetically, my dress was partially unbuttoned down the back and everyone on my morning commute saw my undergarments until a random passerby yelled at me through my headphones to point out the situation in front of a crowd (again, hypothetically), it can be nice to lean into my feelings and let all my emotions out while watching a tear-jerking film. Sometimes, I just want a nice cathartic cry about something that isn’t real. So if you’re going through a bad breakup, had a rough day at work, or just need a good cry, these are the movies I recommend.

This movie, which should have won Best Picture this year (this is 100% the hill I will die on), picks up where the first delightful movie left off. Paddington Bear is living with the Brown family in London, where he begins working as a window washer so he can afford to buy the perfect present for his Aunt Lucy’s birthday. Things take a turn for the worse, but because Paddington is Paddington, he keeps his head up. I rented this movie by myself on a Friday night and cried like a baby at the surprisingly dramatic (for a children’s movie) final act. Then, I rewatched it with my mother a few months later and cried even harder. My mom, who I’ve seen cry maybe three times in my entire life, teared up during the ending. Watch this if you want to cry but not be left too devastated, because you will feel warm and fuzzy at the end.

“The Lord of the Rings”

My siblings and I were obsessed with this trilogy when we were younger (and, to be honest, we still are). We saw them in theaters multiple times, and watched them endlessly both on DVD (extended version, obviously) and whenever they popped up on TV. I know there are three of them, but I’d argue that each film has plenty of moments to prompt some tears, no matter how many times you’ve watched Frodo and the gang on their quest to save Middle Earth. Once, when she saw my sister and I were watching “The Fellowship of the Ring,” my mother asked “Why are you two crying? You’ve seen this movie 100 times and you know Gandalf isn’t actually dead.” Watch this if you want some action and adventure to go along with your tears, or if you’re a 20-something and want to feel weepy over the nostalgia.

While I know just about any Pixar movie can do the trick, “Coco” made me flat-out sob more than any of their other ventures (yes, even more than the first 10 minutes of “Up” and when all gang almost burns alive in “Toy Story 3”). As one person who commented on a clip of one of the movie’s most emotional scenes put it: “I actively searched this so I could cry.” “Coco” tells the story of a young boy who becomes stuck in the Land of the Dead and his embarks on a journey to return home. One afternoon, I pulled it up on Netflix because my friend fell asleep (I’m a thrill to hang out with). When she woke up shortly after, I was too enthralled to turn it off, and we both watched until the end and held each other through the classic Pixar emotional roller coaster. Watch this if you want to feel particularly emotional about family bonds.

“Atonement” both jump-started Saoirse Ronan’s career and left her with a lifetime of people who will always curse her for what her character, Briony, did. The film, which follows the lives of a couple who are torn apart due to a lie told by Briony, is both devastating and unpredictable. To be honest, this movie actually scarred me emotionally so much when I was 14 that I’ve never been able to watch it again, but I know if I ever really need to be upset by a movie, I’ll be able to return to this classic heartbreaker. Watch this if you’re feeling sad and angry and want to channel that into rage at a few fictional characters.