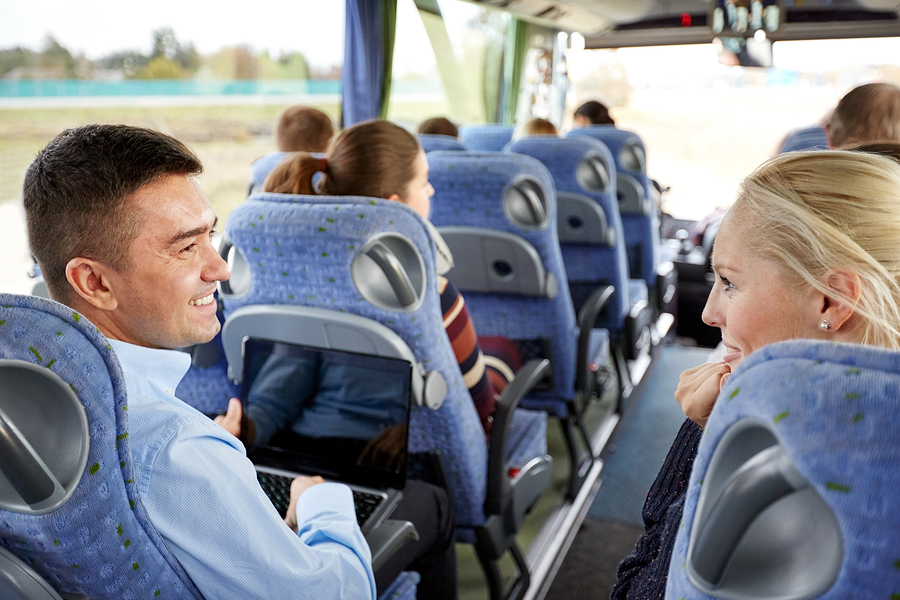 I missed my train. Racing into the station, my fare card hovered over the reader as I heard the train roll away. Grumbling, I called a Lyft, and José pulled up. I asked him the question I always like to ask ridesharing drivers, “So, how’d you get into driving?”

José grew up in Chicago and then moved to Charlotte, North Carolina, for awhile before returning to be closer to family. I told him about my missed train, and how I was heading to church. He talked about his own faith. How he struggled at his old church and was looking for a new one. In this short ride, we shared a meaningful connection. I consistently have these kinds of interactions when I talk to strangers. Looking past the exterior, I get to see the goodness in people, learn to empathize with people of all walks of life, and have fun.

This was the idealism of social media, a noble mission to help disparate people discover our shared humanity. Instead, our keyboards and smartphones often keep us from engaging with the people right in front of us.

It’s not just online, either. I live in an affluent part of Chicago amongst high-rise condos, corporate headquarters, and boutique shops. My friends are all educated professionals, like me: teachers, lawyers, and executives. If I stuck to my small circle, I’d never meet anyone who was different than me. Talking to strangers helps me see beyond my narrow corner of the world.

A couple years ago, I hailed a cab to go to dinner with some friends. The driver was listening to the local public radio station, so I asked him about it. He told me that he had come to the U.S. not long ago, and he used the radio to help him learn English. He drove a cab while he got used to his new country and learned the language. He shared that he had fled Liberia during its civil war, coming to Chicago to make a new start. Just a quick conversation on the way to dinner opened a small window into his experience that was so different than my own.

Strangers can teach us about empathy, too. A man named George once started talking to me on a bus ride home from work. We began with the normal small talk, but I could see he needed to vent, so I said, “It looks like something’s wrong. Are you okay?” His mother was having major health problems. Hospital stays. Rehab facilities. He was on his way to visit her, and he didn’t know what to expect. As we pulled up to his stop, we prayed together for healing and guidance.

The bus isn’t usually a vehicle for life lessons or spiritual moments. Under the cover of earbuds and smartphones, we try to get through the ride without attracting attention. But George taught me to care for strangers, even on public transportation.

A conversation with a stranger might be a way for you to grow, too. Empathy comes from caring conversations with people who are different from you. Step out into a world beyond your earbuds and social media to extend your ability to care.

Flapjack Brewery, my favorite local brewery, opened in early 2016. Mired in delays and red tape, it was under construction for more than a year. Every time I’d walk past, I’d peer through the holes in the papered windows for a glimpse of progress. One day, I heard voices behind me, moving toward the brewery.

“I can’t wait for Flapjack to open,” I said. They couldn’t either, because they owned the place. We bonded over our shared love for beer and homebrewing. Twenty minutes later, they marched me through the sawdust and gave me a tour.

We still talk, though it’s over a pint of their beer and a slice of their pizza, and I get to share my own bottles of homebrew with some great guys who went pro. My offhand comment to strangers led to an experience I wouldn’t have had any other way.