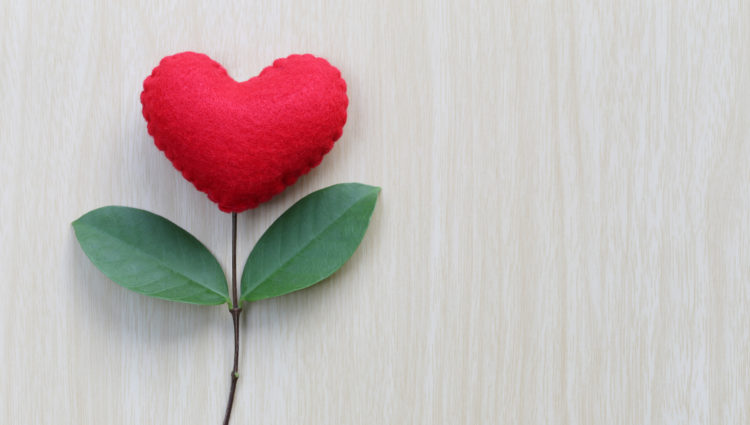 I didn’t think twice when I left a comment on a friend’s Facebook post – a video that I found divisive and baiting. I rattled off a curt response and kept scrolling. I had nearly forgotten about it by that afternoon, when the poster came to me privately, hurt and wondering why I couldn’t have spared a kind word or shared my concerns with her one-on-one. She found herself wondering what my motives were, and suddenly, so did I. I hadn’t spoken to her like a human, a sister, a friend. I had spoken to her like a debate opponent, as if there were not a real person with feelings on the other side of the screen.

When I look around, I see that I am not alone in engaging in this less than friendly conduct. In these divisive times, a lot of people seem to be forgoing civility on social media in favor of feeling “right.” We seem to be forgetting the people around us having feelings and lives that inform the way they act – and that it may take a little more effort on our part to understand them. It stretches beyond politics and into every aspect of our lives. We want to have the final word. We want to be unequivocally right.

RELATED: How to Be a Good Friend to Someone with Depression

This move from empathy may be more pronounced than ever, but it isn’t a particularly new development. Research from the University of Michigan suggests we’ve been on this path for a long time. The results of a standard assessment of empathy and compassion taken by 13,000 college students between 1979 and 2009 found that students have become increasingly less concerned with the perspectives and conditions of others – with a considerable nosedive starting in the early 1990s.

Not only are we seeing the least amount of empathy in the last few decades, we are also seeing it decline faster than ever. While being separated by a screen may make the empathic divide greater than ever since we don’t have to directly face our actions, it seems more and more that empathy is lacking in our real life interactions as well.

RELATED: 6 Good Reasons to Get to Know Your Neighbors

We are so wrapped up in our own lives and so insulated in the carefully curated world we’ve built around us that it becomes difficult to understand anyone we see as outliers to our viewpoint – even when they are standing right in front of us. The person behind the counter who may seem curt or rude, might feel pressured to move things along quickly by a manager. The co-worker who always micromanages projects may just be trying to prove his work ethic to the boss. The person in your class who asks a million questions might have a different learning style than you do. When we feel averse to another person’s behavior, it might behoove us to look beyond how it affects us and understand why it is happening in the first place. I know I am sometimes too quick to judge or quick to speak without thinking about the fallout. Too often I’m not putting the other person first, and sometimes I really need to.

I want to put myself in the shoes of others instead of speaking my mind without thinking twice. I want to examine my heart before I decide to criticize others. I want to make sure my actions put more kindness into the world. I want to understand others better — to ask questions instead of giving my own answer first — and let them help me see my flaws. Just because empathy is declining doesn’t mean we cannot change. In fact, it means we must be the change.