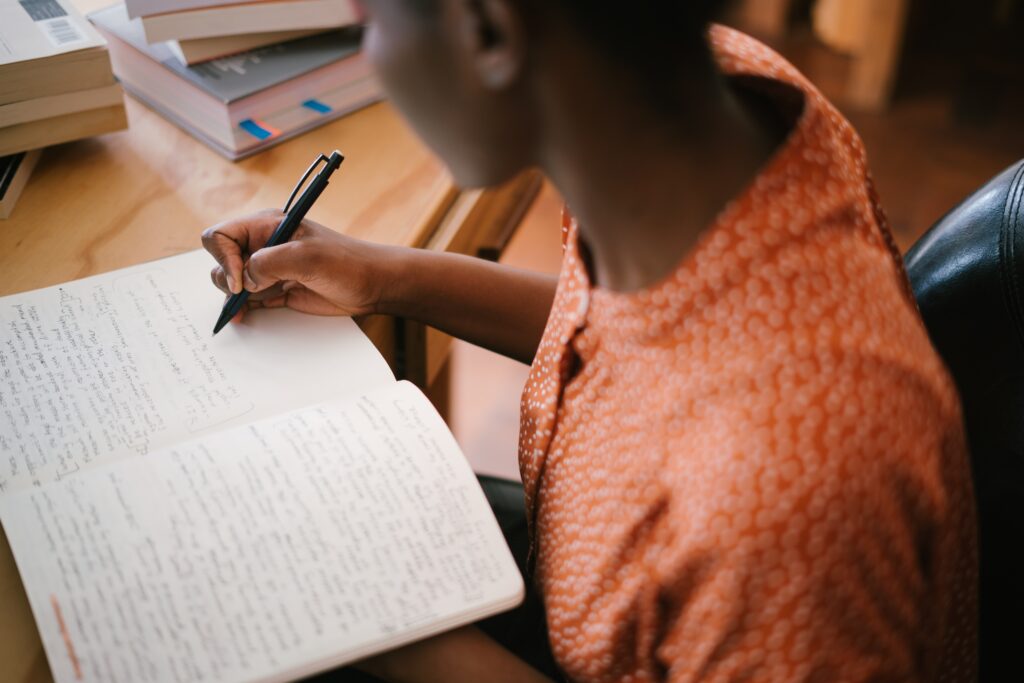 When I was in my early 20s, I joined a small online support and discussion group of six women who had a unique shared experience: We all had faced serious illnesses and didn’t have the opportunity to have typical life trajectories — many rites of passage came later. We shared a mutual friend who thought that it would be interesting to bring us together so that we could socialize and learn with — and from — each other.  We came from disparate backgrounds and were scattered across the U.S. from Alaska to Florida and several places in between.

RELATED: Explore and Discover: Free Resources for Learning at Home

One member named Daisy was particularly well-versed in women’s history — a topic that, upon reflection, had largely been absent from my formal schooling. Our discussions left me feeling both more educated and inspired to fill in the gaps. Daisy frequently sent links to articles and suggestions for books that told the stories of historical figures like Elizabeth Blackwell and Elizabeth Cady Stanton — women whose accomplishments weren’t as instantly familiar as those of George Washington or Abraham Lincoln, but who were equally important in their own right.

Though our circle of friends has long disbanded, I have applied the approach we took to learning to intellectual pursuits I’ve explored just for pleasure on my own. If your school days are behind you, but you’re interested in learning or re-learning any topic, here are tips that can help.

Connect what you know to what you want to know

When COVID-19 was just starting to make its way into U.S. news reports last winter, I remembered reading something my great aunt had written before she passed away. She lived to be over 100 years old, and as a child, had experienced the 1918 influenza epidemic that struck Philadelphia. She wrote of seeing daily funeral processions pass her home while she was playing outside alone. She wasn’t allowed to be with other children during the peak of the epidemic — it was an early version of “social distancing.”

But, it worked. She and her family escaped catching the disease while many of their neighbors succumbed to it. Her account sparked my curiosity into how past generations coped with a similar threat to the one we’ve been facing. As the saying goes, if you don’t know history, you will be doomed to repeat it. But, perhaps the reverse works too — when we learn from the past, we create a better future.

When studying anything for pleasure — and with the resources we have available thanks to the internet — a common issue is not finding too little information, but too much. When I started studying art history for fun, I dove into exploring different art movements and how they impacted and were impacted by the culture and events of the era. The end of the Industrial Revolution in the latter part of the 19th Century influenced the birth of Impressionism, a style of painting that often embraced painting outside (“plein air”) and highlighted the way light and color can shape a scene.

As I grew curious to know more, I found myself needing to categorize topics by subject matter and logical connections — I understood art better by learning who and what influenced artists. By narrowing your focus, it becomes easier to remember and contextualize.

Discover where to look

While the internet has a plethora of information, the downside of the electronic era is that not all easily accessible sources are 100% accurate (Wikipedia, I’m looking at you!). When you have the benefit of the guidance of a professor, information has been vetted for accuracy. When learning on your own, it is wise to trust reputable sources — for example, established news outlets and books published by university presses or written by credentialed authors. It doesn’t mean that valuable information can’t spring forth from other sources, but it is important to double check the veracity.

As I read about artists like Monet, Degas, and Cezanne and developed a curiosity to discover even more about their work, I found that other notable artists, like Picasso, had been influenced by them. Often, every artist I studied led me down a rabbit hole of wanting to know more about the historical context of their work. I became aware of political and societal links and better understood how art can be a response to events. Our world is vast, but all things are connected.

Because of my friend Daisy’s passion for learning about women in history, I was inspired to do the same. Along the way, I read that Eleanor Roosevelt once said, “I think, at a child’s birth, if a mother could ask a fairy godmother to endow it with the most useful gift, that gift should be curiosity.” One of the greatest joys I’ve found is that with each new thing I learn, there is a whole new world just waiting to be discovered.