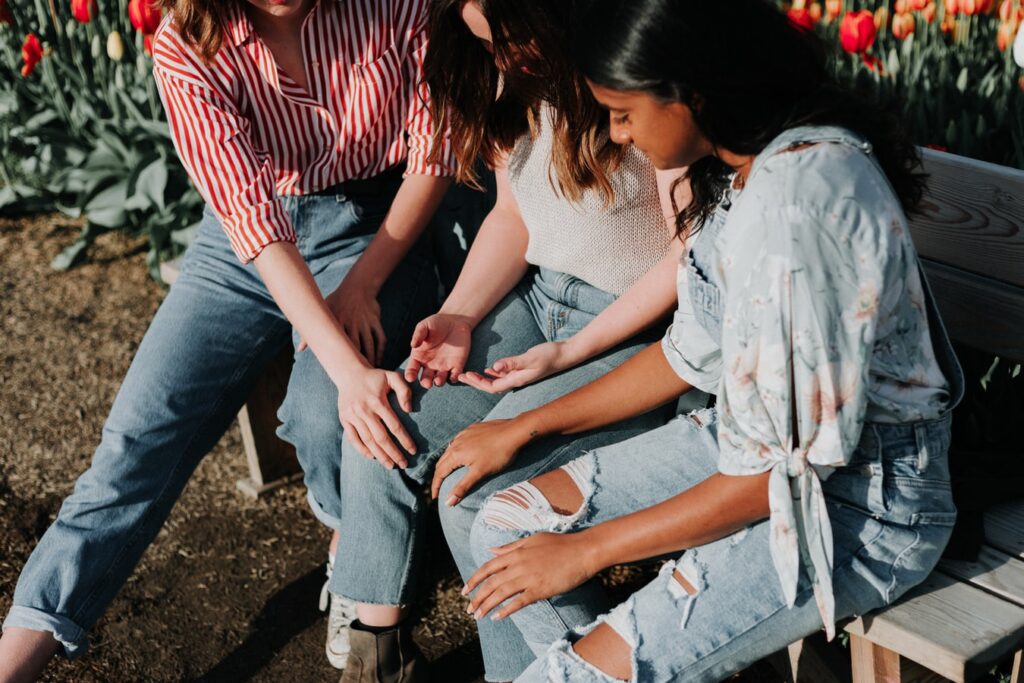 I have suffered from Obsessive-Compulsive Disorder (OCD) my entire life. The persistent thoughts, urges, and impulses started at an early age. When I was old enough to hold a crayon and grasp the concept of space (probably about 3 years old), I’d meticulously avoid coloring outside the lines of my Little Golden Books coloring book. As I got older, I made sure my crayons were in hue order from lightest to darkest shade (and that all of my Little Golden Books were in alphabetical order). By junior high, the color clothing I wore had to match certain days of the week (e.g. Mondays, I wore green, Wednesdays, I wore shades of pink, purple, or mauve — yes, like “Mean Girls” but I did it first!).

As an adult, my OCD makes sure that if I touch something with the left side of my body, I touch the same object with the identical part of the other side of my body (e.g. left hip bumps the desk, then the right must follow), and when I am stressed, I can still obsess about the color of my clothes matching a certain day of the week.

Some of my friends know about my Obsessive-Compulsive Disorder, some suspect it’s an issue, and others don’t have a clue. I hesitate to be open about it with everyone because so many people claim to suffer from (or joke about having) OCD, but few actually know how debilitating it can be. And despite increased visibility and support for mental wellness by celebrities like Awkwafina, Brandon Marshall, and Jameela Jamil, there is still a lot of stigma and miseducation around mental health.

RELATED: How Kristen Bell Changed My View On Mental Health

If a friend tells you they are suffering from OCD, there are ways you can help them cope. Here are some of the ways my friends and family have made my struggle with obsessions and compulsions more manageable:

When social media became big, I was a junior in college and super excited to be a part of the new digital movement. Like a lot of people, I had to learn about boundaries and oversharing, realizing that it isn’t always safe or beneficial to share everything with everyone. Thankfully, I’ve since identified both online friends and friends IRL with whom I can safely share my OCD challenges without fear of judgment or ridicule.

2. Be aware of triggers.

Obsessive-Compulsive Disorder looks different on every person who experiences it. My triggers and symptoms may not be anything like someone else’s, and that’s okay. My OCD is often triggered by stressful situations. During final exams, I find that my senses are more easily overwhelmed; loud noises from the television and a really messy room filled with unfolded clean laundry could overwhelm me and cause me to experience a panic attack. My family helped by giving me space to organize my books and papers in a way that works for me, and keeping the TV at a low volume.

3. Educate yourself about OCD.

OCD is an actual misfire or malfunction of the brain and its response to stress. Sometimes, I find it difficult to find the words to describe to my friends and family what goes through my mind when an obsessive episode creeps up. Thankfully, there are tons of scholars, therapists, storytellers, and advocates who share their experiences and articulate them far better than I ever could. I’ve found it really helpful to share this information with my loved ones, and I am always touched when they say, “I watched that video you sent me about OCD. I had no idea it was so hard for you. I’ll try to be more mindful in the future.”

It can be difficult to deal with rituals and patterns that seem odd to someone without OCD. The person is not just trying to be difficult; they really are struggling and doing their best to move forward. Last summer, my best girlfriends and I took a trip to Gatlinburg, TN. We had a lot of fun, but I opted out of taking those popular old-timey photos because I was worried my germ obsession would be triggered by the previously worn satin saloon dresses, resulting in possible hives and swelling. Although counseling and cognitive behavioral therapy (CBT) have helped me to better manage obsessions like these, it can be difficult to convince friends that it’s a real problem. My girls were disappointed and the looks on their faces implied they didn’t fully understand why I couldn’t participate, but they did their best to be supportive and we continued enjoying the rest of our trip.

5. Respect boundaries when joking around.

Cracking jokes can be an essential part of friendships, but it’s important to know when certain topics are “off-limits.” People with mental health illnesses like Obsessive-Compulsive Disorder are often portrayed as stock characters in mainstream media and television, often the punchline at the end of a long and unfunny joke. But mental disorders are no laughing matter. Humor may be a coping mechanism for some people, but I find it hurtful when friends say things like “look at Ms. OCD over here” when I have become preoccupied with matching colors. It can be a little awkward at first, but once I started to tell people that comments like those actually hurt my feelings, I’ve found friends and family (try) to be more mindful of what they say.

Having a friend with OCD can bring some challenges to your friendship, but nothing you can’t navigate with a little guidance. Be empathetic to what your friend is going through and remember: Everyone around you could be fighting an intense internal battle that you know nothing about, but your friendship could be just the thing people need to support them on the journey.