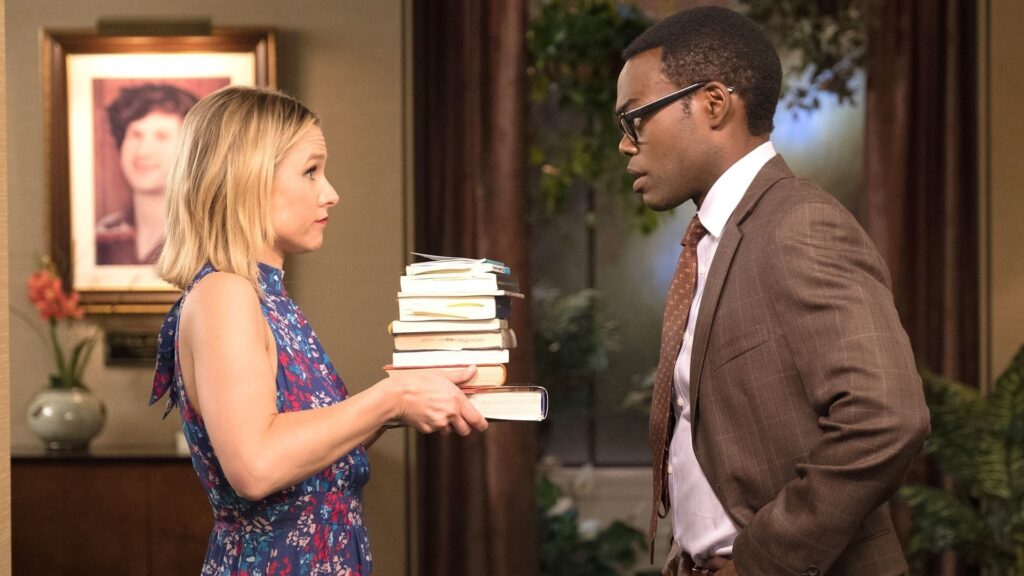 My parents often tell me how I was the most anxious child they had ever seen. I would scream when they left me at daycare, throw tantrums in restaurants because I was scared of being around other people and in new places and as I grew older, that turned into not wanting to leave the house on Sundays, and pulling my hair out from stress.

What my parents thought was just misbehavior soon turned out to be clinical anxiety. When I was first diagnosed with anxiety and depression, I was ashamed because I didn’t see anyone who seemed to struggle in the same way that I was. Everyone around me and in the media seemed to have their life together — no problems working, socializing or leaving their house. I was constantly being told to “let it go,” but if you’re someone who suffers from mental health issues like anxiety and depression, you know that’s not easy.

RELATED: How to Talk About Your Mental Illness With a Loved One

According to the National Alliance on Mental Illness, one in five U.S. adults experience mental illness each year. The odds are that you probably know someone who is suffering from anxiety and depression such as a coworker, friend, or relative. Mental illness affects millions, and even people with seemingly perfect lives like celebrities are not exempt from this number. I remember reading an article in Time Magazine by actress Kristen Bell about her struggles with anxiety and depression. As a fan of Bell’s work, I was surprised to hear about her struggles with mental illness because of her on-camera personality. The more I read her words, the more I realized three lessons I need to learn:

1. Mental health issues are nothing to be ashamed of

When I was first diagnosed with anxiety and depression, I thought that having these problems meant I was weak. For a long time, I justified this belief by telling myself that since these problems were in my head, I should be able to control them. After all, I was able to control nearly every other aspect of my life — my grades, friendships and relationships — but this was the one area that seemed out of reach. Since I was not able to control these thoughts, feelings and emotions, I began to view myself as a failure.

Looking back, I know that was not the case. If anything, I was stronger because I was able to recognize what was holding me back. I wouldn’t label a person a failure for catching the flu, and the same thought process should apply to a person with depression. Just because their brain does not produce enough serotonin or dopamine doesn’t mean they are weak. Years of therapy and self-reflection helped me realize that I was more than my illness. Once I began to place physical illness and mental illness on the same playing field, my whole perspective changed.

2. Listen to your body

Throughout my adolescent years, I truly believed that I was totally healthy, despite all of the signals my body was giving me. I would get nauseous every day before school. (I blamed it on what I ate for breakfast.) There were weekends when I would not leave my house. (I blamed it on the weather.) It was easier to attribute my feelings to something else, when it was really my body trying to alert me that something was wrong. It wasn’t until I started therapy that I began to realize my body was screaming for help. I was depressed and anxious because I was putting my emotional needs on the backburner.

Now, I’ve realized there is no work more important than managing your well-being. My therapist suggested that I start journaling and exercising. Journaling provided me with an outlet to feel my emotions and look at examples of ways I have coped in the past. Exercising allowed me to take time for myself and really focus on one thing at a time. When I wake up in the morning, I check-in with myself to see what I need and have found this to be very helpful in starting my day. Take a minute, close your eyes and just listen to your body. What are you feeling? What are you thinking? What do you need to do at this moment for yourself?

3. Even the people who look like they have it all together still have problems

It was easy for me to think that I was the only person struggling when everyone looks like they are living a stress-free life. I was surprised to hear about Bell’s struggles with anxiety and depression because she looks like she has it all together. But I also realize that if I try to project the best versions of myself for others to see, it’s likely others are doing the same — and most of the time, that’s not the full picture.

I get good grades in college, have a close-knit group of friends, and am lucky to come from a supportive family. From the outside, it looks like I have it all together, but in reality I still struggle with my mental health. It’s a good reminder that you never know the road someone’s walking.

Bell helped me realize that having a mental illness doesn’t mean that there is something wrong with who I am, and there are other people dealing with the same issues. I always love seeing celebrities use their platforms to promote awareness. Bell’s advocacy is going to continue to change the stigma associated with mental illness and hopefully lead to more understanding — it certainly did for me.