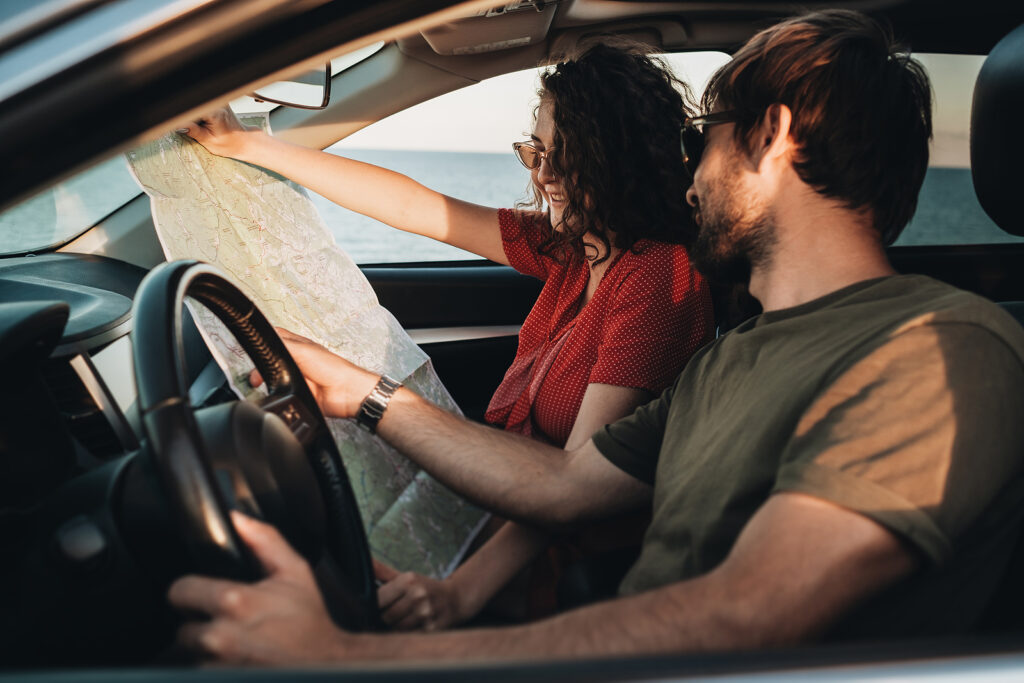 A year or two ago, I heard something on a podcast that I continue to think about from time to time. A listener left a voicemail asking the hosts for their advice on whether or not she should quit her job and enroll in a yearlong master’s program abroad.

The questioner disclosed that she was in her late 20s and ready for both an adventure and a career change; she hoped the master’s program could catapult her pivot, but she feared relinquishing her regular paycheck and depleting her savings account.

One of the hosts replied — and this is the one-liner that stuck with me — that now was the time for the listener to take this kind of adventure because this was the most open to discomfort that she’d ever be. The host went on to describe how the older you get, the more accustomed you become to comfort, convenience, and habits that won’t necessarily leave space for living on the cheap in a foreign country.

It made me think of my future self… and the fact that I don’t want to ever be so attached to comfort, convenience, and particular habits that I’m unwilling or disinterested in embarking on out-of-the-ordinary activities. So much growth and delight are born out of discomfort, inconvenience, and changes in routine that I want to stay open to these experiences, no matter my age.

Here are some of the ways that I’m embracing the supposedly less-desirable aspects of life, and why I think this is a worthwhile effort.

My family of four owns a Toyota Highlander, a mid-size SUV that comfortably sits four passengers, but can theoretically fit seven. Though none of our backs are thanking us, we regularly take advantage of this “fits seven” technicality and squeeze my parents and maybe even one of my siblings in for family trips.

For the two adults who end up in the front, this is a fine arrangement, but for the passengers who squash between the toddlers’ enormous car seats and sit with scrunched legs in the pop-up back row, the journey is far from luxurious. For what we sacrifice in comfort, though, we gain in connection.

With a car full of people telling stories, sharing the burden (errr, joy?) of entertaining children, passing around bags of gummy worms, and collectively listening to and discussing podcasts, fun and meaningful memories are the fruit of a willingness to endure a less than comfortable car ride.

One of my favorite memories from my honeymoon was when our hotel’s receptionist asked, with a puzzled expression on her face, how we got there without a car after we declined her offer for valet service. Not owning a vehicle at the time, we had taken the subway from our neighborhood to Boston’s South Station, a Peter Pan bus from the station to Cape Cod, and then a city bus the rest of the way to our destination.

It was a trek, inconvenient compared to renting a vehicle, but it saved us a lot of money and we didn’t mind doing it. No one — us included — prefers hassle to hassle-free, but the willingness to accept inconvenience opens doors to a wider range of possibilities (by saving money on the car rental, we could spend more on delicious meals).

It allowed us to experience our honeymoon destination in ways we might not have otherwise (taking a city’s public transportation gave us a feel for the culture of the place) and it kept us flexible (by getting somewhere in the least glamorous way possible, maintained low expectations, which, at least in my experience, often lead to the delight of exceeded expectations).

Sometimes inconvenience isn’t a choice: flights are canceled, baggage gets lost, Airbnbs have funky smells. If we are in the practice of weathering inconvenience, we’re more likely to hurdle the roadblocks that we encounter with good spirit and aplomb.

I am a much, much more happy, tranquil, and focused person when my day starts a particular way: with a cup of drip coffee including a light pour of half and half, stat. That said, I’m practicing surviving (say, when I’m at my sister’s house, and she has a gallon of milk in her fridge but no half and half) — with my mood and ability to function intact — when I don’t get precisely this because I think that it’s a worthwhile exercise to cultivate contentment in the face of imperfection.

To be clear, I do need and seek some form of caffeine as soon as possible after waking to avoid a searing headache, but does it have to be exactly my most preferred form? No. Good enough is good enough, and recognizing this reality keeps me open to trying new things (in this instance, an oat milk latte; but really, the idea applies to branching out from my usual set patterns in other situations as well), placing myself in circumstances where I risk not getting what I want, and, well, being a fussy and entitled houseguest.

I’m no saint; I’d rather things go exactly the way that I want them to exactly all of the time. But if embracing the backseats-with-no-legroom, the unairconditioned-city-buses, and the watery-coffees is going to increase my chances of connecting with the people and places around me, now and in the future, I’m here for them!