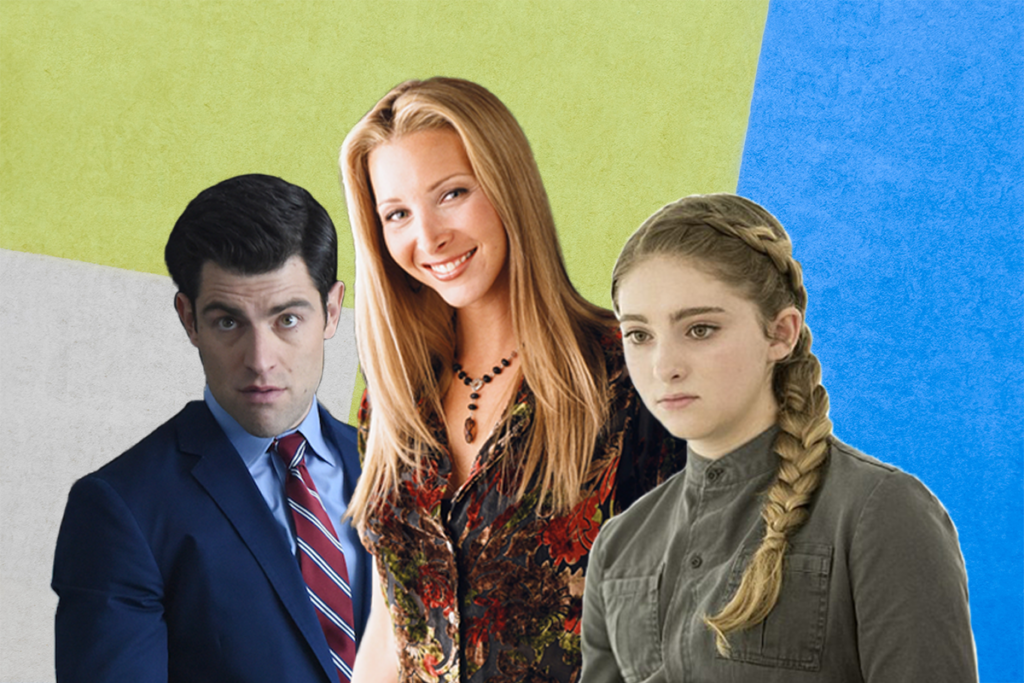 Every character plays a role in a story, from the stars of the plot to their sidekicks, best friends, and family members. Personally, I feel supporting characters are often underrated and don’t get the attention they truly deserve. I love the characters who might not be the boldest or the loudest in the storyline, but whose courage, sense of humor, and unwavering support for their stars shine through, despite not being in the spotlight. They may not be the star, but they’re too wonderful to continue to go unrecognized.

Prim from “The Hunger Games“

Katniss is obviously the hero of “The Hunger Games,” but her younger sister Prim is the driving force behind her courage. As someone who loves the series, it’s a given that I also love Prim and feel just as protective over her as Katniss does. For me, Prim represents all that’s sweet and innocent in the world—and her character really tugs on my heartstrings. Her wisdom beyond her years is what makes her underrated, because even though she’s the younger sister and relegated to the background, her strength and courage are a driving force behind Katniss’s victory.

As another little sister, Beth is similar to Prim in the ways she supports her fiery older sister, and they both (spoiler alert!) have stories that break readers’ hearts. “Little Women,” set during the Civil War, follows the lives of the March sisters, Jo, Meg, Amy, and Beth, as they grow from young women to adults. Based on Louisa May Alcott’s own little sister, Beth reminds me of how special a sisterly relationship can be (and makes me more grateful for my own sister!). Even though Jo is the lead, Beth’s story is emotional and powerful too—and without her, Jo and Amy’s lives would unfold very differently (I won’t share why, no more spoilers!). And luckily, we can fall in love with Beth (and her sisters) all over again in the must-see remake.

Most girls growing up in the ‘90’s idolized Monica and Rachel, but I was always a Phoebe fan. Often seen as the oddball hippie of the group, she’s quirky and spacey, but also always positive and truly there for her friends. And she is full of subtle wisdom. What I love most about Phoebe is her courage to unapologetically be herself.

Nigel in “The Devil Wears Prada“

Although the main focus is the story between the stern boss Miranda Priestly and her new hire Andrea Sachs, Nigel Kipling, the art director at their magazine, deserves some of the spotlight too. His passion for his job is genuine, and his hard-working dedication is something I can aspire to. Even though he can be sassy, he is one of the only people in the office who is actually kind to others and helps them—which is something I personally connect to. What I love about Nigel is that even though he faces a big disappointment (again, no spoilers!), he handles himself with grace and remains a positive influence on the people around him.

Nick and Jess get all the attention from dedicated fans (and in social media memes), but in my opinion, Schmidt is the true star of “New Girl.” He offers comedic relief, and he’s the main driver behind the other love story on the show (him and Cece). I love Schmidt because he’s goofy, outlandish and totally dramatic—and he cracks me up every time I watch an episode.