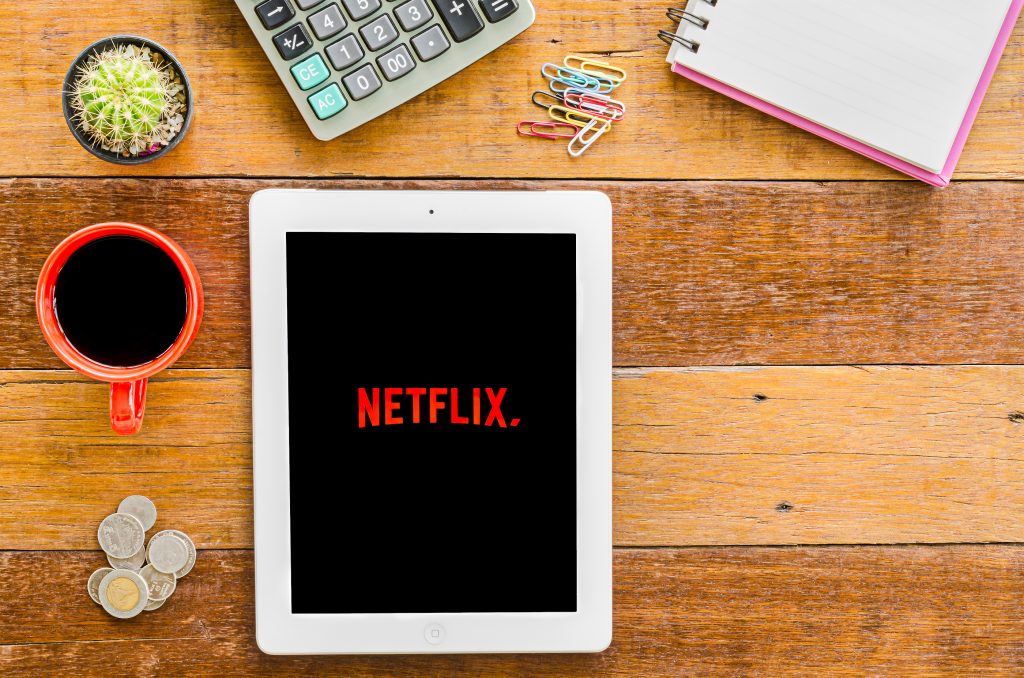 With so much to watch and so little time, it’s no wonder that many movies, TV shows, and  documentaries ultimately go unwatched, especially on streaming services. While shows like “Orange is the New Black,” and “House of Cards” have dominated Netflix’s portable screen, there are a number of quality films and television shows that you may not realize even exist on the service. Given that Netflix heavily promotes their most popular content, it is not always easy to navigate its more obscure offerings without a little direction. With that in mind, here is a guide to five hidden gems that are currently available for streaming on Netflix.

One of the more overlooked original Netflix series, “Marco Polo” follows Marco Polo‘s early years in the court of Kublai Khan during the Yuan Dynasty in 1271. The show does a great job of portraying all the various nuances of Chinese culture from this period and is a compelling exploration of the time period as a whole. Check out this one if you’re interested in historical dramas or in the mood for stunt-heavy fight choreography.

“Colonia” follows Emma Watson and Daniel Brühl as they play a German couple who flee to Chile, only to be embroiled in the 1973 Chilean coup led by General Augusto Pinochet. When Brühl’s character is sent to a prison camp for his involvement in the coup, Watson’s character poses as a refugee in order to rescue him. If you’re a fan of historical thrillers or like stories based on the revolutions in Latin America, then this is likely the film for you.

If you’re looking for a satirical movie that combines the best of “Borat” and “Being John Malkovich,” “Look Who’s Back” is a good choice. The film’s main character is a time-traveling Hitler who winds up stranded in the 21st century. Based on the best-selling novel of the same name by Timur Vermes, “Look Who’s Back” follows Hitler as he observes society from a Nazi perspective and ultimately begins a bid to re-enter politics. This film will likely resonate with anyone who is frustrated by the 2016 election and wants to indulge in an absurdist look at modern politics.

The brainchild of Shane Carruth, “Primer” is a science fiction film about four scientists who accidentally discover time travel. Produced on a shoestring budget of $7,000, “Primer” follows the scientists’ dissolving friendship as they discover the implications of time travel technology. Carruth has gone on to make other successful films, such as “Upstream Color” (also available on Netflix) and the upcoming “The Modern Ocean.” “Primer” is equal parts surreal and high concept science fiction. It’s a good choice for those in the mood to see the ethical consequences of technological advances play out onscreen.

An adaptation of the 2012 French series “Les Revenants,” “The Returned” is a supernatural drama developed by acclaimed screenwriter and “Lost” showrunner Carlton Cuse. “The Returned” takes place in a small mountain town where residents have mysteriously died and then reappeared, much to the confusion and disbelief of everyone in the town. Although the show only ran for one season, “The Returned” successfully combines elements of “Twin Peaks” and “The Leftovers” to create a poignant drama that is as compelling as it is mysterious. The show teeters on the edge of absurdity while following a very human drama at its core.

While by no means an exhaustive list, this is a great start to exploring some of the obscure and underrated titles that don’t normally get attention on Netflix. For every critically acclaimed and popular movie or TV show on Netflix, there are a dozen more that go unwatched and unnoticed.  So next time you sit down to relax, show some love to the hidden gems.