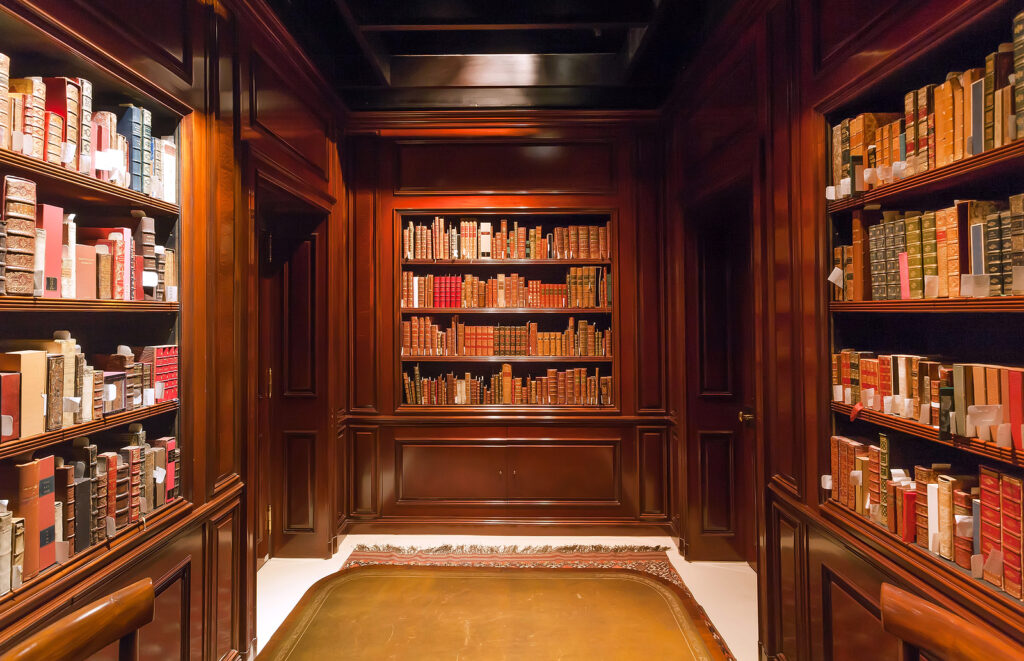 When I turned on Netflix’s series “The Chair” — a show advertised to offer drama, wit, and commentary on women and minorities working in higher education — I didn’t expect to walk away learning personal lessons from the show. To my surprise, my biggest takeaway was insight into the reasons I say (or resist saying) “I’m sorry.” However, in the first episode, professor Bill Dobson (Jay Duplass) walks into a lecture hall after a tense conversation with the chair of his department.

The chair had accused Dobson of “phoning it in,” and demanded that he take his work more seriously. With those words ringing in Dobson’s ears, he begins teaching on the topics of absurdism and fascism. He defines the two terms and then utters “Heil Hitler” while raising his arm in a Nazi salute. Dr. Dobson continues talking while remaining oblivious to his students’ raised eyebrows and recording iPhones. Later, the university and student body ask him to issue an apology. Dobson resists and tries to explain his behavior at a town hall meeting with students.

Watching the scene, I vacillated between mentally defending Dobson, (Let him explain himself!) and accusing him (Regardless of why he said it, he should definitely apologize to those students!). Thinking through the situation reminded me of times when I had resisted apologizing in favor of offering a defense or explanation.

When I married my husband in 2011, I thought of myself as a skilled communicator who was ready to handle the challenges of marriage. I wanted nothing more than to be a good wife, but the stresses of life — moving to a new state, mourning my father-in-law’s death, and transferring jobs — periodically manifested in frustration toward my spouse and revealed the ways I needed to improve my communication.

RELATED: 5 Ways to Say, ‘I’m Sorry,’ to Your SO That Are Better Than Flowers

A thoughtless word or gruff tone could send us spiraling into conflict during those tense months. On my side of the dispute, I would think, “If only you could see the situation from my perspective, you would know I didn’t intend to hurt or offend you.” I would try to explain myself in an effort to be understood.

I’ve seen conflicts end with a dutiful “I’m sorry” when neither person was actually regretful of their behavior. In those situations, relationships may move forward but distrust and division begin to fester and affect future interactions. I didn’t want that future for my marriage, so I resisted offering words of apology in favor of trying to find common ground and deeper intimacy.

Watching “The Chair,” I saw Dobson struggle with this idea too. He wanted to have a discussion in which he could learn from his students and also clarify his own intentions. Issuing an apology to save his job wouldn’t result in the relational reconciliation he desired. As I thought about what I would do in his situation, I looked back over some of the conflicts in my own life and considered: Do I need to apologize for the effect of my words or actions when I believe my intentions were right?

If you asked Dobson’s students, they would answer with a resounding Yes! His salute to Hitler created distrust among his students. At Dobson’s town hall meeting, they chanted demanding that no Nazis be allowed on campus. His refusal to apologize communicated to the students that he was defending a pro-Nazi stance. From their perspective, an apology was necessary to begin mending the broken bond of trust.

RELATED: How to Gracefully Handle a Mistake

The exchange made me think about how I should make amends to my husband — by apologizing to mend hurt feelings or by pursuing conversation and understanding? Is there a way to authentically do both?

Coming from an evangelical Christian background, I learned as a teen that the Bible is rich in wisdom for all areas of life. So as I considered this question in light of biblical truth, I was reminded of instructions to “love your neighbor,” to “make every effort to live in peace,” and to “live in harmony with one another” (Mark 12:31, Hebrews 12:14, Romans 12:16 NIV).

When I think of living as a peacemaker, I often think of the big issues like injustice and global conflict. But I see now it’s also in smaller, everyday settings — a couple’s dining room or a university’s lecture hall — where we find opportunities to champion the biblical principles of reconciliation and unity.

Long before I watched, “The Chair,” my husband and I found ways to navigate conflict in the security of our commitment to one another, but we’re still on the journey. I’m learning to find the balance between offering explanations and offering apologies. Watching the show, paying attention to the question that stirred in my heart, and reflecting on the wisdom and truth of God has shifted my perspective on apologies.

While I still desire to find common ground, I’m quicker to offer an apology for the hurt I’ve caused (whether intentional or not). I’ve discovered that when I surrender my defenses and step around to look at the world from my husband’s point of view, I gain something greater than what I’ve given up — relational harmony, a bond of trust, and a step forward on the path of healing.