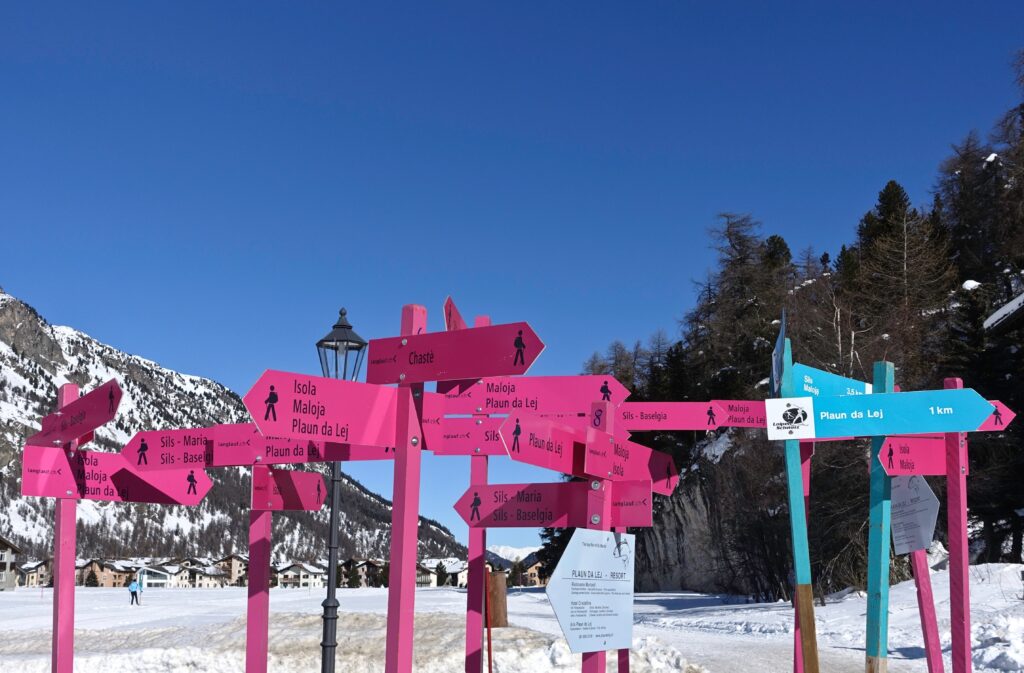 Throughout college, I excelled at making even the most last-minute plans possible. While other friends diligently planned out their weekly calendars, I did my best to commit to nothing. I rationalized that by committing to nothing, I was allowing myself the opportunity to say yes to whatever came my way.

Finally, one of my best friends pointed out that she found it rather interesting I never had time to watch a movie with her, even when asked days in advance, yet I certainly found time for last-minute dinner plans with another friend.

RELATED: How to Keep in Touch With Childhood Friends

As it turns out, committing to nothing didn’t necessarily make my life more exciting, and it certainly did nothing to nurture my friendships. Sure, sometimes my strategy worked out. Fun plans would land in my lap, and I’d find myself on a spontaneous late-night bike ride with friends. Just as often, though, I’d spend my evenings bored and scrolling through social media.

After my friend’s comment, I examined my so-called strategy with fresh eyes. Not only was I spending a lot of time doing nothing, but I realized I was also neglecting my friendships with my refusal to commit to anything. What was I really holding out for? In my mind, I was holding out for the perfect opportunity, but in reality, all I was doing was missing out on a lot of almost-perfect options.

My friend’s comment encouraged me to shake up my approach. I started saying yes to plans when invited, even if it meant committing in advance, and even risking the possibility of the ever-elusive “better option.”

Shortly after, my sister invited me on a weekend cross-country ski trip. In theory, cross-country skiing sounds like an easy activity. It’s essentially gliding along horizontal surfaces with extra-long feet. Past skiing attempts tell me that my body disagrees.

RELATED: Not a Natural At Branching Out? Try These Techniques

Old habits die hard, and I did my best to stay as uncommitted as possible. “Why commit when something better might come along?” I told myself. “Something that doesn’t involve my face repeatedly making contact with the ground.”

The date crept closer and until finally, I had to give my sister a decision. “It’s only a two-day trip,” I thought. “Why not say yes?” As I predicted, I spent those two days falling down — a lot. Still, my new outlook paid off, since I also had a terrific time and walked away excited about my new skiing hobby.

What happens when there’s more than movie plans or skiing trips at stake, though? A few years ago, I was on the hunt for a new job. Up until that point, I had little professional experience and was so afraid of never getting an offer during previous job searches that I’d immediately take the first one that came along — regardless of pay. This time, I actually had a few years of good work experience.

RELATED: How a Career Change Made Me Happier and Healthier

I suddenly found myself not only with several interviews lined up, but also a job offer for a nonprofit marketing role. Surprisingly, this frightened me as much as having no prospects. Instead of fearing that nothing else would come along, I was now afraid that something better would emerge.

“The job sounds good,” I mused. “But what if I get a different offer that’s better?” I spent long hours weighing “if” scenarios: If the next interview goes well and if I get a second interview, then I may get an incredible job offer. If I get an offer, should I take it?

Looking back, I now recognize it was a pointless debate. It can be easy to fall into the trap of waiting for the “perfect” option when this simply does not exist. Years ago, a friend’s father gave me valuable advice: “Not every decision needs to be permanent.” I leaned on this advice while evaluating my job offer.

In my mind, there’s a difference between settling and seeing the potential in something you’re uncertain about. While this job wasn’t my dream job (whatever that may be), it checked a lot of boxes for me — intriguing work, a trustworthy organization, and good pay. Saying yes to the offer didn’t mean I had to stay at the job forever.

Life’s gotten more interesting since I stopped waiting for better offers to come along. I’ve strengthened friendships, tried out new hobbies, and said yes to more professional experiences. Perhaps I’ve missed out on a “better” opportunity here or there, but overall, I feel excited to have learned to see the best in all the ones I’ve said yes to.

One day, I happened upon a place I never thought I’d be. I was visiting India with my best friend, and we spent most of…