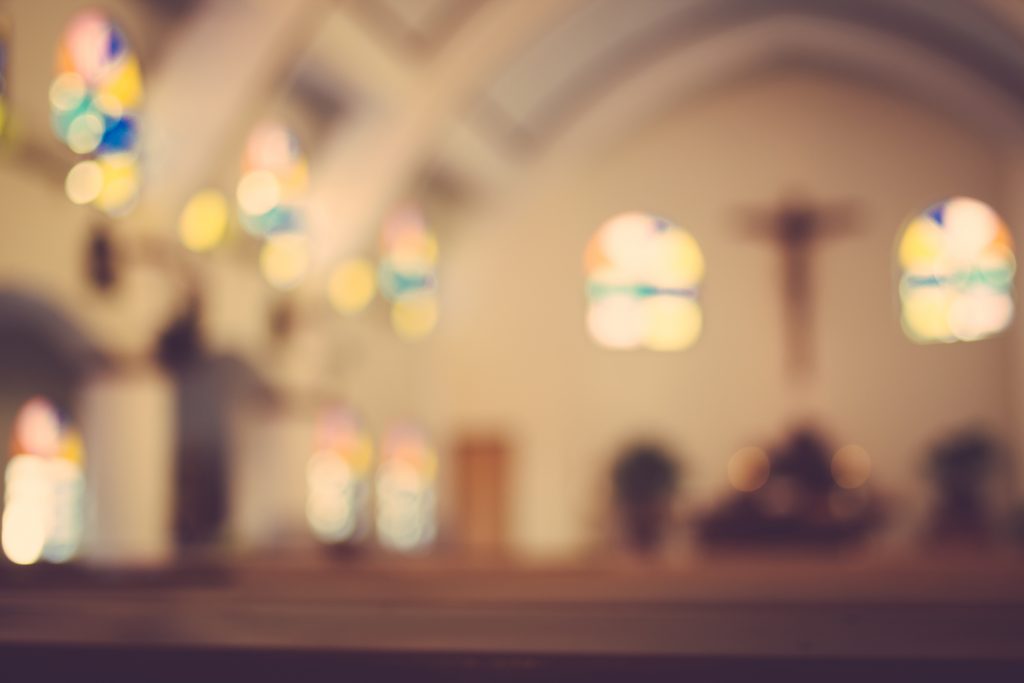 I was catching up with an old friend I had not seen in months. It was like old times, and we chattered away about work, our hobbies and what was new in our lives. We were making plans, and she asked if we could meet up at the local farmers’ market Sunday morning. When I told her I couldn’t make it because I had church, she did a double-take and stared at me.

“Church,” she repeated slowly, as if the word were foreign and strange. “Kat, you have a master’s degree. Why on earth do you go to church?”

I was surprised; I had never thought going to graduate school suddenly precluded me from going to church and was confused she framed it that way. I asked her what one had to do with the other.

“Educated people don’t go to church,” she said. “The whole religious thing is for people stuck in the 1950s. I always thought you were more spiritual, anyway.”

I honestly wish I was making this story up as an illustration of a larger problem, but, sadly, it really happened. I had never experienced such severe judgment over religion before, and it really threw me. It was a painful change to our relationship.

For thousands of years, being religious was seen as a positive characteristic, a sign that you were a person of integrity, character and kindness. Today, it is used as a term to describe someone out of touch and backwards. When did that happen?

Instead, “spiritual” is now a phrase used as a catchall to describe any relationship with God. When did that happen?

Because of this attitude shift, many people may feel more comfortable labeling themselves as spiritual rather than religious. Perhaps they had negative  experiences with organized religion or have only been exposed to fundamentalist views.

It’s understandable to have bad feelings towards something that made you feel isolated or ostracized. And because of that, many people might use the term “spiritual” to reflect their personal approach to religion and God rather than aligning themselves with a particular denomination.

In that light, it becomes just a choice of vocabulary rather than two different directions. If you consider yourself religious instead of spiritual, or vice versa, it’s just reframing your experience to what makes sense to you and your life.

Religion gets a bad rap a lot of the time, but people of organized faith do real good. From Christian charities who build homes for disabled veterans to organizations offering food to the homeless, religious people are making a concerted effort to improve the lives of their fellow neighbors, regardless of their neighbors’ faith.

And through religion, we’ve seen tremendous acts of forgiveness. In June2015, Dylann Roof gunned down nine people during a Bible study at Emanuel African Methodist Episcopal Church in Charleston, S.C.. The whole nation was stunned by the kindness and forgiveness shown to Roof by family members of the deceased. They forgave  his heinous acts and the church members actively prayed for him.

Forgiveness and religion go hand in hand, regardless of faith. Not long after the Charleston shooting, a man named Ted Mackey, who posted anti-Muslim hate speech on his Facebook page, got drunk and shot a gun at a local mosque. Instead of anger or fear, the congregation wanted to be better neighbors; to build bridges instead of divides. They invited him to the mosque for a special event, to meet his neighbors. With tears in his eyes, Mackey and his wife were embraced by the congregation and forgiven for his acts of hate. With religion comes the capacity to display tremendous kindness, graciousness and grace.

When it comes down to it, whether you identify as religious or spiritual, what really matters is being true to yourself and your beliefs. If you feel deeply connected to your faith and consider yourself religious, you shouldn’t feel ashamed or like you need to keep it hidden.

Instead, stand in your truth. However you practice your faith, whether it’s regularly through the sacraments and church or within your own heart, own it as part of you.

By living authentically and acting with kindness and grace, you might be able to challenge other people’s perceptions. But even if you don’t change any minds, living true to your own identity will make you stronger.

For me, my relationship with my friend remains a bit strained. Because she saw me as “religious,” she immediately thought she knew what kind of person I was, and she didn’t like it. I never really thought about labeling myself as religious or spiritual before, and this was an eye-opening conversation. But, I am who I am, and I make no excuse for it.

I do all I can to live my best life, and religion is a part of that. While I can’t say that’s changed my friend’s opinion, it has made me stronger and surer of myself. All I can do is continue being me religious, spiritual and all.