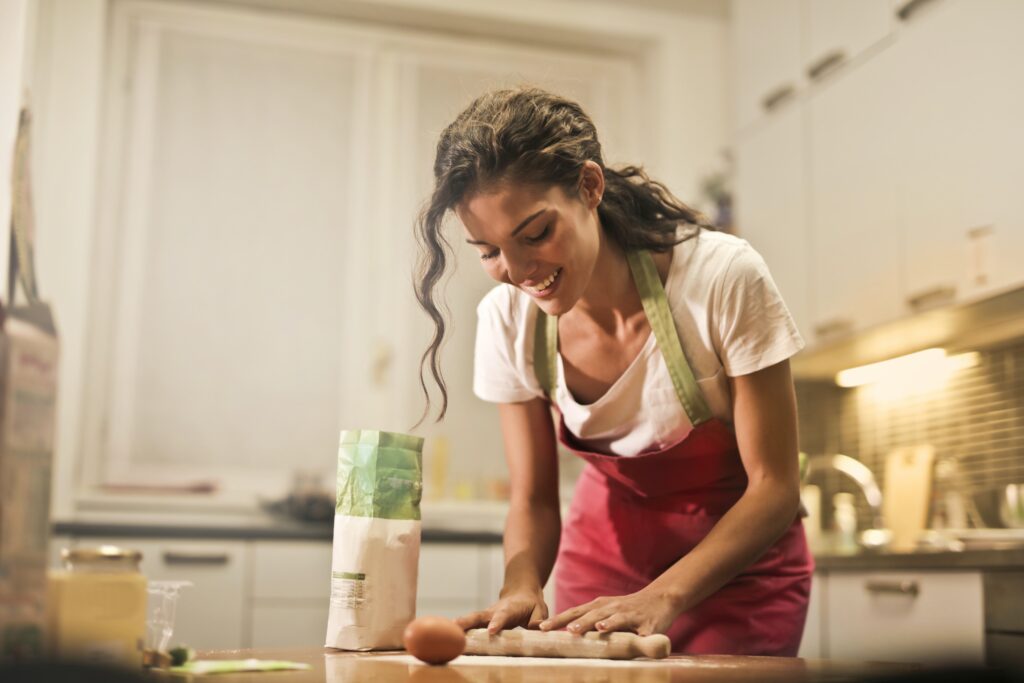 Growing up, I thought that my ultimate goal in life was to get married. Not only did pop culture insinuate this since the Disney movies of my childhood, but my family and friends have also pushed this idea on me since I was a teenager by constantly asking who I was dating or giving me unsolicited tips on how to meet someone.

“It’s hard to meet someone after college!” My mom said while I was single during senior year.

“You just have to put yourself out there!” My friends exclaimed after hearing me say that yes, I was still single only a month after a breakup.

When I got out of a three-year relationship in January, I felt like a failure. All the things my loved ones have said over the years started swirling in my head. What am I going to do? I’m 26, single, with no immediate prospects. This was my mom’s worst nightmare.

Well, I did exactly what my friends immediately recommended I do and “put myself out there.” I downloaded dating apps like Tinder and Hinge, started frequenting different restaurants, and signed up for as many activities like sports leagues and book clubs as I could in the midst of a New England winter — all with the goal of meeting someone.

Well, the universe had other plans. After two months of searching for a partner, COVID-19 shut everything down in my area. How was I supposed to meet someone now? Sure, dating apps were technically still an option, but even if I connected with someone, I had no idea when I would be able to meet them in person.

And so, much to my friends’ dismay, I stopped looking. I deleted the apps off of my phone and accepted that for the foreseeable future, I was going to be single.

The first few weeks of quarantine were hard. I live by myself and didn’t have much human interaction other than occasionally visiting my mom. The hours at my job were reduced to part-time, so I was only working 20 hours a week and making half my salary. I had so much free time, but nothing to do and no one to spend it with other than my cat.

Slowly, I started to realize that maybe being forced to be alone (at least for a little while) wasn’t so bad. I began working on the tall stack of books collecting dust in the corner featuring books I’ve always wanted to read, starting with “Persuasion” by Jane Austen and “The Road” by Cormac McCarthy. In three months, I read more than I had in the last three years.

There were so many TV shows I always wanted to watch, but could never find the time to. I didn’t realize then, but during my relationships, I was usually the one who compromised on what we were going to watch. It was freeing to get to decide what I was going to stream next, and it led to some wonderful discoveries I wouldn’t have otherwise found. I finally got to watch “Avatar: The Last Airbender,” a show I watched the first season of growing up but never finished.

Previously, I’d never spent much time in the kitchen, so my cooking skills were sub-par. Quarantine forced me to learn how to cook, and I started to enjoy it and got more creative by experimenting with different flavors and ingredients. Not only did I learn a major life skill, but I saved a lot of money and definitely ate healthier at home.

For instance, a common trend at the beginning of quarantine was baking, specifically banana bread. As someone who is lactose and gluten intolerant but loves to eat sweets, I made an effort to find recipes that would allow me to enjoy my favorite desserts. My favorite was a paleo banana bread recipe from “Well Plated by Erin.”

Once the weather warmed up, I started making a real effort to go for more runs and hikes, another hobby I never had the time for. I got in the best shape of my life all because I prioritized my health over a relationship.

Flash forward to now, and most establishments have opened back up in my area. There are plenty of options to go on a socially distanced date, and multiple places I could go to meet people.

But I’ve changed, and it’s no longer as urgent as it once was.

Quarantine forced me to get extremely comfortable with myself and pursue my own hobbies and interests. For the first time in a long time, I don’t feel like there’s a void in my life because I’m single. In fact, I feel like my life is so much more enriched now that I’ve taken the last six months to do what I wanted, without taking someone else into consideration.

I’ve realized that in my past relationships I sacrificed a lot of myself and my own interests to fit into someone else’s life. Now that quarantine has helped me to find my true, authentic self, I’m not going to give that up. Although I’m not actively searching, I know when I find someone that I’m ready to be an equal partner, instead of changing myself to fit into someone else’s life.