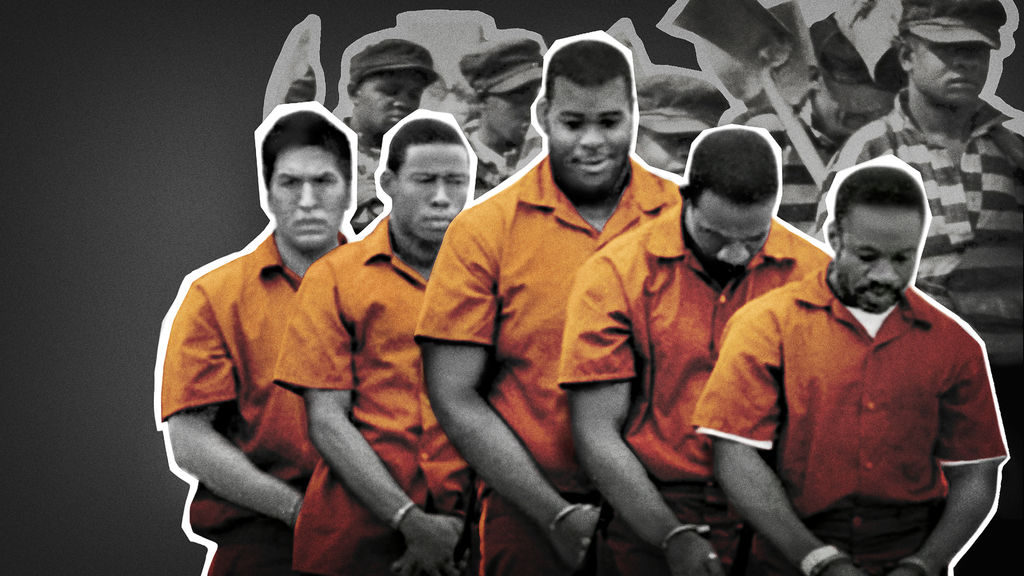 There’s nothing like snuggling up on your couch for a well-deserved Netflix binge. With so many options for what to stream, the search for the perfect program to watch can seem endless. At the same time, binge-watching an entire season of “The Office” in one sitting can leave me feeling guilty for not being more productive during my downtime.

Luckily, there’s a solution that will eliminate the search through never-ending menus and leave you feeling empowered at the same time. Here are some inspirational documentaries currently streaming on Netflix that will open your eyes and tug on your heartstrings. It’s hard to watch any of these without feeling the urge to get out there and take action to make the world a better place:

Now, more than ever, there are so many options for buying cheap clothing. Instead of having a few wardrobe pieces for each season, retailers are constantly filling their stores with new, budget items. This documentary delves into the evolution of the fashion industry and the impact that low-cost, mass-produced clothing has had on people all over the world. Warning: You’ll never shop the same way again after watching this one.

Mimi is a lovable, quirky woman who has lived and worked in a laundromat in L.A. for more than 20 years. Her positive spirit and her energy are contagious, so it’s hard to understand how she became homeless. Making the best out of her situation, and with the help of some celebrity friends she made along the way, Mimi is able to move from living in a laundromat into her own apartment. Mimi’s positive attitude in the face of adversity is both heart-warming and refreshing.

Obesity has become a major issue in America. Even those who are struggling to lose a few pounds can have a hard time staying in shape. “Fed Up” unveils misconceptions about weight loss and healthy food in the United States and sheds light on the hidden culprit that might be causing the most damage to our health: sugar. This film will have you walking through the grocery store with a whole new perspective.

A film that should probably be required viewing for all families and in all schools, “Bully” is equal parts heartbreaking and heartwarming. By following the lives of kids and teens who are victims of bullying, the documentary sheds light on the realities of bullying, the tragic consequences, and the growing movement of parents and students who are standing up in support and love for one another. Be prepared to need a hug after this one.

Get ready to smile! Following the lives of four babies from all different parts of the world, this film is a beautiful look at what it means to be born in different places and how parenting styles and home environments vary continent to continent. “Babies” is a cute, cuddly reminder that no matter where we are born, we are connected by shared experiences. Watch this when you need a feel-good, pick-me-up and a reminder that the world is so much bigger than our own neighborhood. No matter where we live, we all come to the world as babies.

Focused on our country’s history of racial inequality, “13th” is a must-see for all Americans. Although slavery was abolished in the late 19th century, the effects still linger today. Most citizens believe the 13th Amendment outlawed slavery, but many are not aware of the exception: Slavery is still legal as a punishment for a crime. With a hugely disproportionate amount of African Americans currently incarcerated, “13th” sheds raw but needed light on mass incarceration and the injustices that still exist within the U.S. criminal justice system.