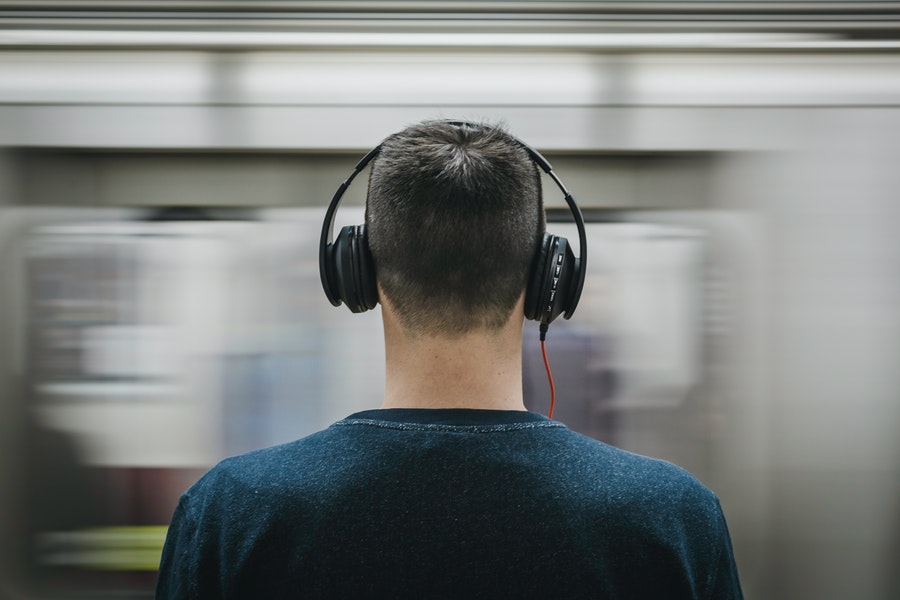 With Elon Musk and Greta Thunberg making headlines, the series “Atypical” generating enough interest for Netflix to renew it for a fourth season, and corporations like Universal Music Group championing neurodivergent inclusivity, it feels like there has never been more acceptance for autism in mainstream media. Autism has gone from a scary, mysterious disorder to something people casually mention and even start TikTok trends about.

It took me 23 years, four misdiagnoses, and countless doctor appointments in three countries to finally receive a diagnosis that made sense — autism. Some researchers believe that autism manifests differently in girls, which makes it harder to spot. I didn’t have speech issues as a child, I wasn’t obsessed with trains and numbers, and I had friends. But my brain short-circuits when people talk simultaneously, I can’t understand social cues and sarcasm, and most of my outings end with a sensory overload.

I am lucky to live in a society where it’s becoming okay to talk about disabilities at work and ask for accommodations. However, despite all this newfound inclusivity, autistics still deal with misconceptions, especially when we don’t fit the stereotype.

Here are several things I’ve heard and what I wish more people knew about people with autism:

My brain can’t filter out sensory input — it feels like watching several different TV channels at the same time, without an option to focus on just one. Every sensation is dialed up to the max, but over the years I’ve become better at hiding the discomfort.

When my friends and I went to see a football game, I looked exactly like the rest of some 40,000 people at the stadium. I had a great time, though the scope, the noise, and the sea of colors were a sensory hell. The day after the football game, I couldn’t speak; I couldn’t even send a text asking for help. I slept on the bathroom floor because it was the only room with no windows (a slight sound or light would cause me physical pain). If someone saw me then, they wouldn’t question my condition.

There is no autistic “look.” Some people on the spectrum struggle with eye contact, have an unusual posture or a specific way of speaking, but these things (or their absence) shouldn’t be taken as telltale signs. Besides, we work on our body language and show a more presentable side, just like our neurotypical peers do.

“We’re all a bit autistic.”

This is usually said with good intentions, in an attempt to cheer up an autistic person. Autism can be lonely and isolating, and it may be comforting to hear that someone else relates to our experience. Unfortunately, this comment may also trivialize this experience.

We all have our quirks and peculiarities. However, just like someone can’t be a bit pregnant or slightly diabetic, it’s impossible to be a bit autistic. It is a neurological, developmental, possibly genetic condition that goes beyond social awkwardness.

An autistic brain processes information differently from a neurotypical brain. Someone who is an introvert may feel shy in public, while an autistic person could experience debilitating anxiety. A picky eater doesn’t like a specific food, while someone with autism may rather starve than deal with an unpleasant texture, as those could make us physically ill or cause sensory overload.

Indeed, autistic people need different levels of support: Some require constant care, others can live independently. I happen to be the latter, but autism still affects every aspect of my life. My autism can seem mild because the people around me experience it mildly. I don’t experience it mildly.

Of course, I can still go out and have fun despite the potential mishaps, which become much more bearable when friends take time to make sure I’m okay instead of assuming it. At one such party, the host said that I was welcome to go and rest in a spare room if I got overwhelmed. I didn’t end up needing it, but such a simple consideration went a long way to make me feel at ease.

“Autism is a superpower.”

Though I’m glad to see Musk and Thunberg replace “Rain Man” in autism representation, this might contribute to another stereotype. Indeed, some autistics make a career out of their special interests and the ability to hyperfocus. Others lack resources, skills, or confidence to pursue their hobbies professionally. Some never develop such interests at all.

While I’m glad to have a brain that can absorb and memorize large chunks of information very fast, this comment makes me laugh. If autism was a superpower, all it would take to defeat me is a fluorescent lamp or a bottle of perfume. We are just like the rest of humanity.

“Autism is a disease that should be cured.”

Autism can be disabling. But with compassion and support, autistic people can thrive. With our special interests encouraged, our differences nurtured instead of suppressed, kids grow up into fulfilled adults. The autism that caused me to sleep on bathroom floors is the same autism that inspired me to learn Danish by myself in a year because I became fascinated by Scandinavian culture. Autism is not a bug in the system, it is a whole different operating system. I don’t want to be fixed, I only want to be understood.