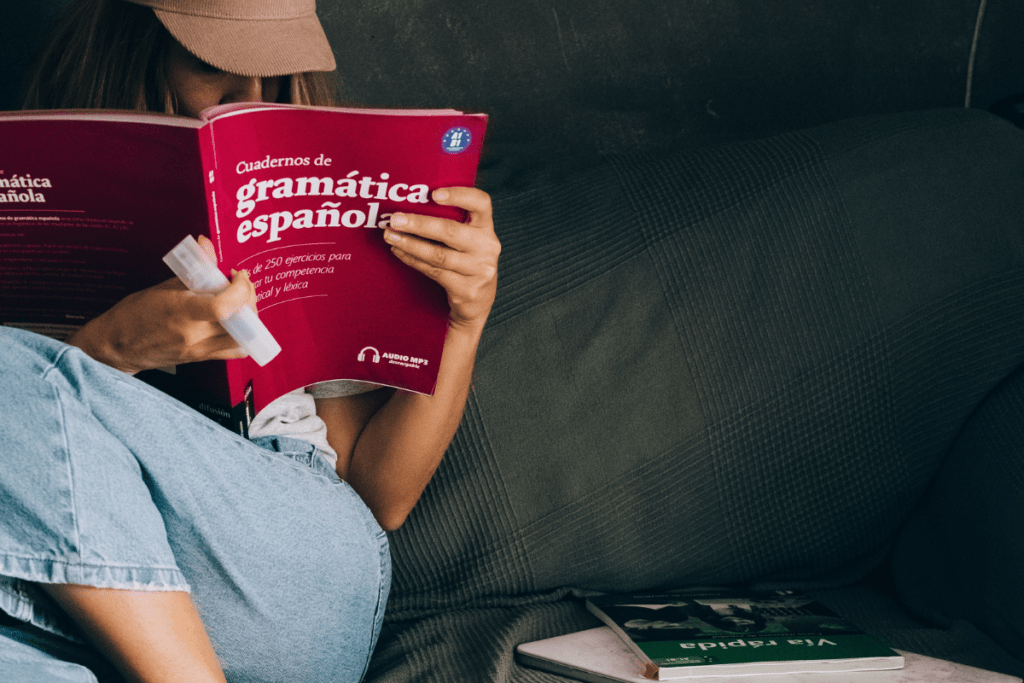 In high school, I dreamed of becoming an archaeologist — but before going on digs in the Mediterranean, I had to develop scholarly ability in ancient languages, so I embarked on two years of intensive Latin classes. A few years later, I became enamored with bossa nova music, and spent my free time leveling up on Duolingo’s Portuguese program. My current obsession? Korean variety shows, which I am currently working towards understanding by taking a virtual Korean language course.

But after dabbling in a multitude of foreign languages for over a decade, only a handful have really stuck with me — Filipino, which I learned as I grew up, and Japanese, which I studied for eight years. Regrettably, for all others, I’m only able to recall a smattering of vocabulary words or read food packages. Hundreds of hours in failed Duolingo lessons later, I’m here to give you three things to consider before making the decision to learn a new language.

RELATED: How Learning Languages Helps Me Let Go of Perfectionism

Evaluate your motivation, then adjust your methods

When embarking on the journey of learning a new language, most people’s instinct is to purchase textbooks or language software, like Rosetta Stone. However, it’s important to note that these programs almost always begin with simple sentences and teach formal (versus informal) ways of speaking. This might be useful if your goal is to use language in a practical setting: At one point, I was certain I wanted to work in Japan, so studying Japanese from textbooks and learning to speak formally made sense.

What textbooks often don’t teach at a beginner level, however, are slang words and informal speech, which you might hear more commonly in the media. So, if your goal is to be able to understand songs and TV shows, you might have a better time listening with subtitles or reading side-by-side translations (LyricsTranslate is a good site for this, and has helped me identify translations of specific words or phrases).

Get creative with your practice

Learning a language has four main aspects: reading, speaking, writing, and listening. True fluency in a language means that you’ll need to develop strength in all four areas. Fortunately, there are ways to hone multiple skills at once.

I practice my Korean by listening to K-pop music and watching variety shows. Since I love music, I often write out the original Korean song lyrics to sharpen my writing skills, and listen for any vocabulary words I’ve learned in the lyrics.

Meanwhile, the great thing about Korean variety shows is that they have a lot of Korean subtitles written on screen. Though I’m still at a beginner level, I challenge myself by seeing how many of the subtitles I can read before they fade away. As time has passed, I’ve been able to read more quickly, as well as compare how words sound when they’re being sung versus spoken.

Carve out time (but make it fun)!

Unfortunately, language skills will slip away if not practiced, which is why I’ve lost most of my Latin and Portuguese proficiency. To avoid this, it’s crucial to dedicate time specifically to practicing language, no matter how well-versed you are. To avoid getting lazy about practicing, find ways to make it fun.

RELATED: 5 Ways Your Library Can Supercharge Your Career

I am very much a person of routine, which is why I have always preferred to learn new languages in a classroom setting. Quarantine made this challenging, but the social aspect of Korean class has helped me get my fix of group interaction: I look forward to virtually seeing my teacher and classmates each week.

If a class is not within your schedule or budget at the moment, or if group classes aren’t your thing, there are other creative ways to make language practice fun. The next time you go to a cultural restaurant, practice ordering in your new language. Or, try downloading HelloTalk: a free language partnering app that connects you with native speakers around the world.

A few years ago, I finally downloaded Tinder. I had just gotten out of a years-long relationship and wanted to explore the online dating scene.…

As my college graduation date neared, I dreamed of the glamorous life I was going to lead. I planned on moving to New York City…