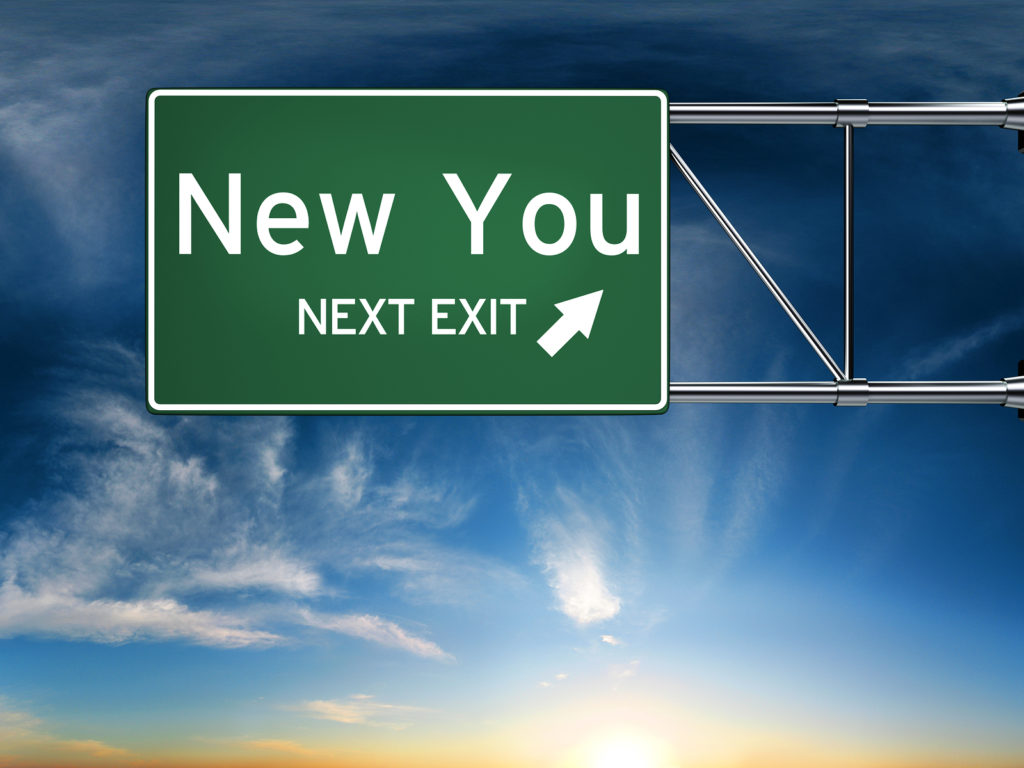 For most of my life I’ve been Kat the Student. This title, first bestowed upon me in my wee preschool years, stuck with me until I graduated from college in my early 20s. In the years leading up to graduation, I expected to bound across the stage, gown fluttering around me, cap at a jaunty angle, ready to enter the workforce with a degree in one hand and a journalism job in the other. Instead, I was confronted with a bit of an identity crisis when a large piece of who I thought I was disappeared on graduation day. All of a sudden I was just Kat. Or more accurately, Kat the Unemployed College Graduate.

Terrified of unemployment and the potential boredom accompanying it, I took off for Alaska to hone my skills as a restaurant busser. I figured I’d spend the summer earning a little money, apply to jobs in my field, and stuff my face with free, delicious restaurant food. However, once in Alaska and surrounded by humpback whales, wild strawberries, and half-eaten desserts that I bussed from tables and finished behind the server line, I didn’t feel a big rush to find a job that aligned with my degree. Rather, I found myself called in a different direction.

As I stood in the restaurant, nibbling on some patron’s barely touched slice of cheesecake while waiting to refill water glasses, I kept reflecting on a conversation I’d had with a coordinator at an after-school program I volunteered for throughout college. She had recommended I apply for AmeriCorps, a domestic Peace Corps of sorts. So that summer, after submitting multiple journalism job applications into a great, big black hole, I threw away the plans of my “ideal” post-college life, drafted up an AmeriCorps application with my sticky cheesecake fingers, sent it off to a few nonprofit sites, and headed back to the restaurant to sample the chocolate mousse.

(The chocolate mousse was delicious, by the way.)

Throwing away those post-college plans was one of the best decisions I’ve made. That summer I discovered that stepping out of my comfort zone and trying a new path could drastically help me figure out who I wanted to be, even if it meant moving carefully thought out plans to the wayside in order to make room for spontaneous endeavors. Several months after sending that last AmeriCorps application out, I accepted a position at a nonprofit in Kansas, thus starting a new defining period of my life: Kat in Kansas.

Off to Kansas I went! I arrived on a grey November day and, for the first time ever, I was very alone in a new city. Unlike college or seasonal employment, there was no built-in, around-the-clock community of people my age with similar interests surrounding me. It was time to figure out how to live my life on my terms, and it was in Kansas when I realized how important core values were in defining myself.

It’s easy to fall into the trap of defining ourselves simply by our environments or what’s expected of us. Jobs, education, and hobbies all play roles in shaping who we are. When one of these goes away, however, it can feel like there’s a gaping hole that needs to be filled. By defining your core values, you’ll always have a place to turn to when more temporary pieces of who you are, like being a college student, disappear.

In Kansas, I formed my core values by taking closer looks at my everyday behaviors. I discovered that my cheapskate ways were really the good, old core value of frugality in disguise. My lack of belongings gave way to simplicity. The copious hours spent writing letters to people back home stood for community. Visits to the convent down the street to be swiftly beaten in cards by Catholic Sisters led me to the core value of faith. And chasing after less-than-obedient dogs at the Humane Society really meant chasing after the value of stewardship.

When I left Wichita for Memphis a couple years later, I left parts of my identity behind, like my job and also my fabulous compost bin, but I took with me those core values. How I define myself today may not be how I define myself several years, or even months, down the road. My jobs will change, as will my hobbies and environments. Perhaps I’ll pick up some new core values while discarding other ones. I’ve discovered that identity is fluid and sometimes I need to take the spontaneous path to figure out where my identity is heading. I can only hope that there’s more free cheesecake during my next identity crisis.