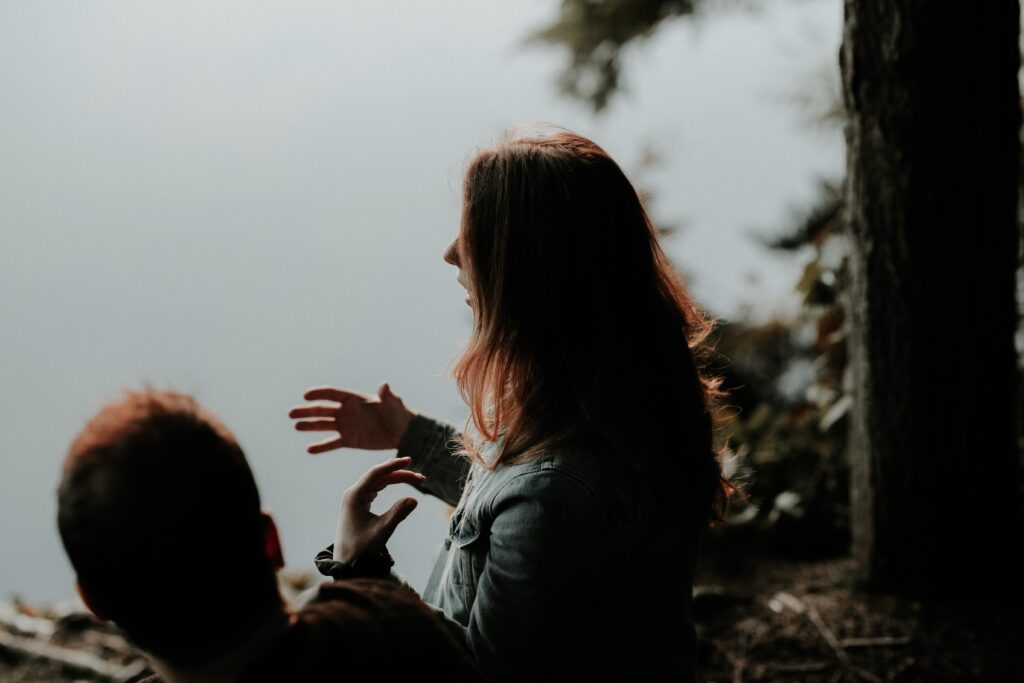 When my friend Shannon told me that she was accepted to graduate school in California, I was excited for her. I don’t get to see her often, so when she asked if she could stay overnight at my house while passing through my area on her move to school, I didn’t hesitate to say yes. I marked the date on my calendar, made sure I had extra blankets, towels, and linens, and stocked up on her favorite foods. As the date of her arrival neared, I cleared my schedule in anticipation.

RELATED: The Benefits of Boundaries: Making Our Limits Clear in Life and Love

She didn’t show up on the day she told me. When she didn’t come the next day, I grew concerned. By the third day of being unable to reach her, I worried that something had happened. When she called the following day and told me she would be arriving in just a few hours, I was relieved, but confused. She offered no explanation or apology. I honored my agreement to host her and tried not to let what happened bother me, but our friendship was never quite the same afterward.

My friendship with Shannon taught me many useful lessons about how to navigate having a flaky (or maybe just forgetful?) friend — and why it is important not to be one. Here are tips for what to do if your BFF isn’t the most reliable.

Understanding personal communication preferences is key. I have a friend who prefers to text, another who enjoys phone calls, and a third who mostly emails. When you have plans, make sure to clarify how you and your friend will keep in touch if something comes up. Establish a timeline for cancellations. Nothing is more frustrating than getting a call when you’re running out the door and finding out that the other person just bailed (without good reason to).

All healthy friendships have boundaries. But, they can vary from friend to friend. My best friend and I could call each other at any time of day or night. But, with most people, I prefer to adhere to a different schedule. When one friend wanted to talk during the time I dedicated to homework for grad school, I often had to tell her that I was unavailable. I let her know my general schedule and that I wouldn’t be free for lengthy conversations until the end of the semester. It was awkward, but my deadlines had to come first. Although I trusted that she would understand, it ended up taking a toll on our friendship. But, honesty was the best — and easiest — in the long run.

When I made arrangements to ring in the new year at a concert with my friend Chris, I was upset when she canceled at the last minute, deciding instead to stay in. Everyone I knew already had plans, and I didn’t want to feel like a third wheel, so I went out by myself to a local music venue. It felt awkward at times being alone on a day when most people are celebrating with others, but I was determined to make the best of the evening. When I confronted her later to tell her I was upset, I found out that she hadn’t been feeling well due to ongoing health issues that she hadn’t shared. That was the reason behind the sudden change of plans. It taught me that sometimes when people act flaky, there might be something deeper going on.

Even though I was disappointed, I felt like we both were able to understand each other better by talking it out. The slate was wiped clean and our friendship remained intact, thanks to some clear communication.

Everyone makes mistakes, and forgiveness is a necessary part of any long-term friendship. When Shannon flaked out on letting me know her plans, I realized that I had a choice. I could either end the friendship or simply accept that she didn’t see things the same way I had. I opted to forgive her and move forward. It didn’t mean that I had forgotten or that my ability to trust her was at the same level. It meant that I chose to see her good qualities and appreciate our friendship — even with her flaws. And, I hoped that she would do the same.

Having flaky friends has made me more selective of the people I allow close to me. I realized that not every person I interact with is going to end up as a close friend and that there can be different categories of friendship. Some friends are adept at sharing advice when I need it, while others always know how to make me laugh. But, their good qualities don’t make them any less flaky and I’ve realized that it is pointless to expect that someone will change an ingrained habit just because I hope they will. Instead, I try to meet them where they are — assuming they show up.