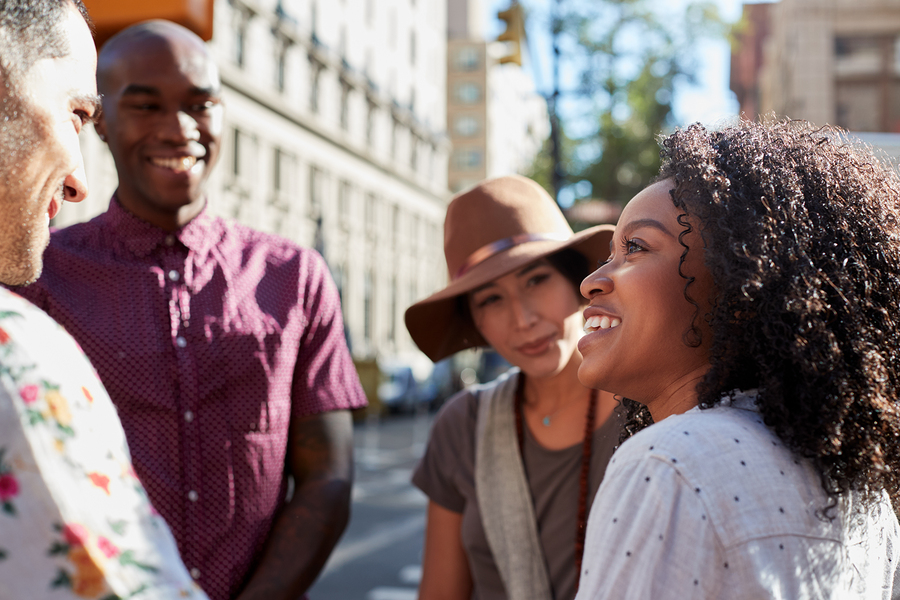 If you’ve lived in an apartment, you’ve probably had to deal with noisy neighbors. When I lived in my first apartment in downtown Chicago, parties started at 10 p.m., about an hour after I was ready for bed. The pounding music wasn’t so bad. It was the crowd of drunk people standing outside my door, shouting that really bothered me. Once I asked them to be careful outside my door, they quieted down.

But a few weeks ago, I was the noisy neighbor.

Here’s the backstory: My wife is an Ironman triathlete. Good bike training is hard to do outside. She needs to perform specific difficulties for just the right amount of time. Stoplights, dodging traffic, wandering walkers interrupt. So, she does most of her bike training indoors on something called a bike trainer. She hooks the rear wheel of her bike onto a resistance wheel, so she can ride in place.

Periodically, she does a functional threshold power test (FTP) to see how much she’s improved since the last one. The test is grueling. You bike as hard as you can for 20 minutes. If you can still see at the end, you didn’t push yourself hard enough.

This time, we did the test on our balcony. Cowbell in hand, I waited for the last five minutes. I was a one-man cheering squad. “You can do it! Just one minute left. Get that last watt. One more. That’s all you need.” Five minutes of shouting and bell-ringing as loud as I could. Right after we were done. My upstairs neighbor came out, shouting, “Hey, coach! Cut it out. You’re freaking out my baby!” I got defensive, angry even. It was the middle of the day. It was only five minutes. If you don’t like noise, don’t live in the city. My wife and I rolled our eyes as we went inside.

I knew immediately that I was wrong. I hate it when my neighbors are too loud, and I was being obnoxious, even if I didn’t think so in the moment. I didn’t just want to be that jerk who woke up the baby. I went outside to count the balconies so I knew where the neighbor lived. Then I grabbed a six-pack of my home-brewed beer and knocked on her door.

When she answered I apologized and offered her the beer. “Hi. I’m the guy who was shouting outside. I’m really sorry. I hope you can forgive me.” She was so gracious. She even invited me in to have a drink. We ended up talking for more than an hour, sipping our beer. I met her baby. I pet her giant black lab and got covered in his hair (he was a leaner). It was really fun.

Here’s the funny thing. Both of us felt bad for how we handled the situation. I felt like a jerk (which I was) for being so loud. Most people don’t have a prescription for more cowbell just off their balcony. She felt awful for yelling at me. We both apologized profusely.

Apartment living, all urban living, is isolating. We’re in a sea of people but a friend desert. Neighbors aren’t people. They’re noises. Garbage left on the floor. Dog poop on the sidewalk. It’s so much easier to be furious when they’re abstract annoyances, like shouting at a car that cuts you off.

Face-to-face, one-on-one, is different. There’s a real human, flesh and blood, standing in front of you. It’s harder to shout when you can see their humanity. Harder to hold onto your anger.

A little humility and a six-pack was all it took to turn conflict into something better. Now we are great friends. We talk all the time. We drop by unannounced, just to chat. Whenever I make too much bread or beer or whatever, she’s the first one who gets some.

If you live in an apartment like me, you probably avoid eye contact and find the elevator door fascinating as soon as someone enters. But our neighbors aren’t annoyances to tolerate or avoid. When we treat them with care and humility, the hallways become less cold, more humane. Neighbors become friends. And that’s something we all need.