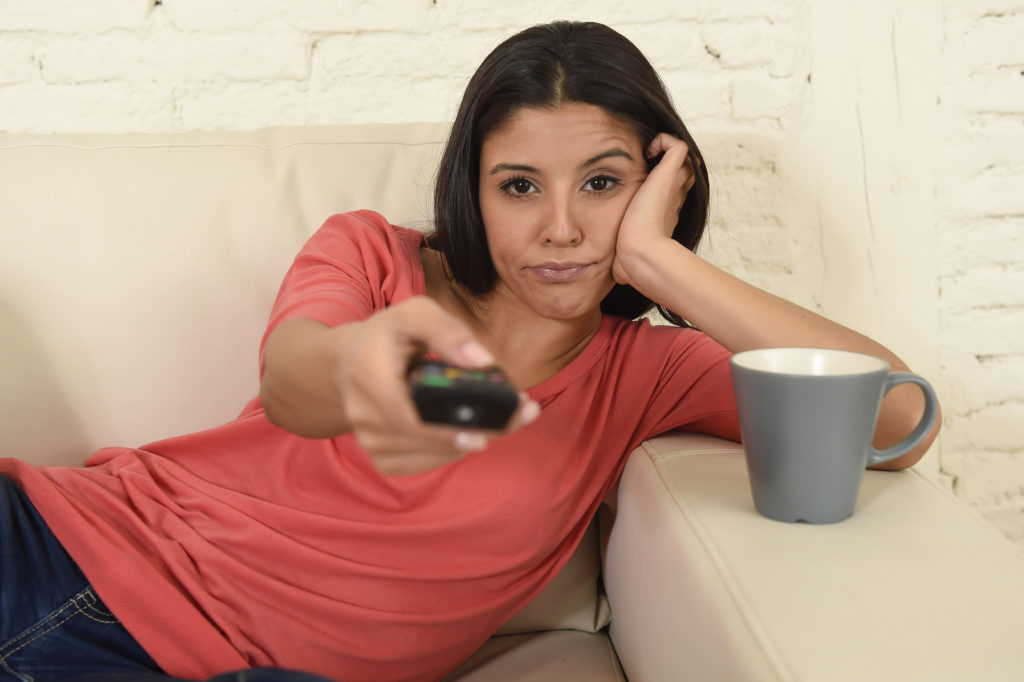 You’re worried that it’s the last time. You look at your watch, counting down the minutes. You try to savor each casual conversation, each laugh. You watch them come together in the end, the way these things always turn out, and you smile.

This is how many of us watched last spring’s season finale of “New Girl,” the quick-talking comedy starring Zooey Deschanel and Jake Johnson. Word had spread that the show was going to be cancelled, and the season finale had provided some finality to the relationship between Deschanel’s Jess and Johnson’s Nick. Their relationship lever was moved firmly into the “On Again” position, providing a clean conclusion should that have been the end.

But now, a short reprieve. The show will return for one more short season, then that’ll truly be the end.

I’ll be pretty bummed when it’s over. Amid a hectic life, “New Girl” is one of the few shows that my wife and I try to watch together. It’s low-stress TV – no one gets heart-wrenchingly murdered at weddings like on “Game of Thrones” or surprise murdered by zombies like on “The Walking Dead.” No one gets murdered at all, actually.

Instead, the show asks nothing of you but to hang out and enjoy a group of talented actors ping-ponging off each other. Sometimes they even play the single strangest drinking game I’ve ever seen. It’s like watching a star explode into a billion gleaming cans of Natty Boh. Gorgeous.

If you watch TV with any investment, you’re going to have to say goodbye someday. When your big day comes, here are some things to help you say farewell:

Remember that stories need to end

Good TV shows need resolution to reach fulfillment. At some point, the tension stories build must be released, and all the strings that floated through the episodes must be tied up. To go on forever is to exist without stakes, and without stakes, this art that once was engaging and exciting becomes flat and predictable.

For instance, I haven’t watched an episode of “NCIS” in at least seven years, but I can tell you exactly what will happen on the next new episode. Mark Harmon’s character and the other agents will investigate some grisly murder (is there anyone left in the Navy on that show?) They’ll use clues from the lady in the lab and the autopsy doctor to solve the case. They’ll probably also shout “NCIS! Freeze!” at some point.

At its best, a show like “NCIS” is like a reliable train – it shows up at the same time, takes you the same place and drops you off on schedule. It’s effective, but a little boring.

I’m old enough to remember a time when you had to use a VCR to tape shows you liked off the TV, because you got two shots at seeing them – regular run and summer reruns.

Missed an episode of “Family Matters” you wanted to see and the VCR failed to tape? Tough rocks, because it’s gone forever. Feel that disappointment flow through you. Now it’s time for soccer practice.

But now, you can go back and relive the magic again and again. So long as our corporate media overlords at Amazon and Netflix remain benevolent, you can watch your favorites from the beginning and experience these shows you love with fresh eyes.

Or you can go back and watch “Family Matters,” and realize how much whackadoodle stuff that show did that your pre-adolescent mind just plain missed. (Seriously: Who thought a time machine would be a good idea?)

“New Girl” is a great show, and I will miss seeing new episodes when the time comes. Same with “Silicon Valley,” “Daredevil,” and every other show I invest time in. Sadly, my wife will never be able to recap “The Leftovers” for me and explain what Scott Glenn is so mad about, and she’ll probably never get new episodes of “Desperate Housewives” either.

These shows have brought joy and entertainment to me for a time, but there’s no need to bemoan their passing. I will look back and remember nights on the couch with my wife laughing at Winston’s bird shirts on “New Girl,” just like visions of Kiefer Sutherland kicking tail on “24” remind me of sitting in my college dorm room.

Even if I go back and rewatch old episodes, these shows will exist in part in that life place where I first found them. And I’ll find new shows to get excited about in the same way I did back then – I’ll get hooked into what my wife is watching, lean on my friends for new ideas or see what AV Club likes.

They’ll be hits and misses, but you can always change the channel. It’s TV — something’s always on.

Six months from now, I was supposed to be getting married and building a family with the man who had promised to love me until…