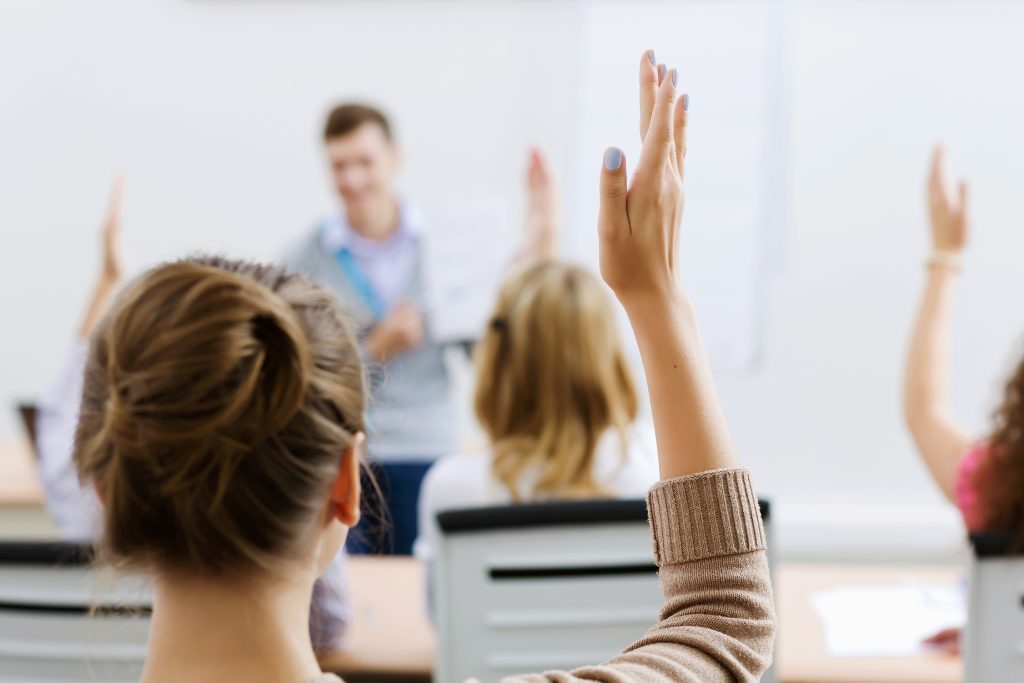 I thought I had missed my chance. During my teens and early 20s, I was chronically ill with Lyme disease. Getting through the day was so challenging that attending college was not a possibility. I told myself that it was okay—that I didn’t want to go anyway—that I would be just fine without a degree. But as my health improved, I realized none of that was true. I wanted to go. I just didn’t believe it was possible.

RELATED: 5 Lessons From My Most Unconventional College Course

Then, after breaking up with a boyfriend I imagined myself marrying, my world was shaken. Suddenly faced with more free time than I wanted, I decided to do something I hadn’t done fully yet as an adult: prioritize my own needs and well-being. If I was wrong about the guy, maybe I was wrong about it being too late to be a student too. The next day, I began taking steps towards earning my degree and never looked back (except for that time I Googled the ex a few weeks later, but that doesn’t count). Here’s what I learned from being a not-quite-traditional student:

1. Decide what you want and work backwards

Start with the end? Yup. It sounds counterintuitive, but this advice from a friend was a life-saver. I knew I wanted a college degree, so the next step was outlining from the end—and going backward—to determine how to make that happen. This way, I kept my goal in sight and felt more in control about how to achieve it because I had mapped out a plan. When I tried to think of the steps going forward, everything seemed like a big, scary unknown.

I had a big case of “fear of missing out” when I first started school. I worried my friends would bail when they realized I had to turn down invitations because I had class or homework. In time, I discovered the opposite. My true friends respected and encouraged me. I became a better friend because I was happier with myself. No one can do it all. It is just a matter of figuring out what you want and need and honoring that wholeheartedly.

Attending school is more than showing up for classes and writing papers. Colleges have requirements about financial aid, proof of residency, immunization records and more. It boggled my mind, so I began asking questions. Lots of questions. Sometimes, I had to be persistent to get answers, but asking for help made a huge difference. No one is born knowing how to fill out a FAFSA application. It’s okay not to know. The only dumb question is the one you don’t ask.

RELATED: When Grief Overwhelms You

4. Remember that you’re on the clock

Time management became crucial. The 28 minutes it took the washer at the laundromat was time to read two chapters in a novel for my World Literature class. (Dostoyevsky was infinitely more interesting than watching the spin cycle). My half-hour hour commute to school gave me time to think about my thesis for my Philosophy paper. I learned to use free moments to turn my thoughts to schoolwork. It kept me focused and productive.

Along the way, I fell in love with being in school. I didn’t think I would love it as much as I did, but as I was opening my mind, my heart opened, too. I realized that education is a gift—one that I could receive and one whose fruits I could use to be of service in the world. Where I once saw obstacles and closed doors, now lay possibilities. Going to school changed everything for me—most of all, how I saw myself. To me, that alone was worth the price of tuition.