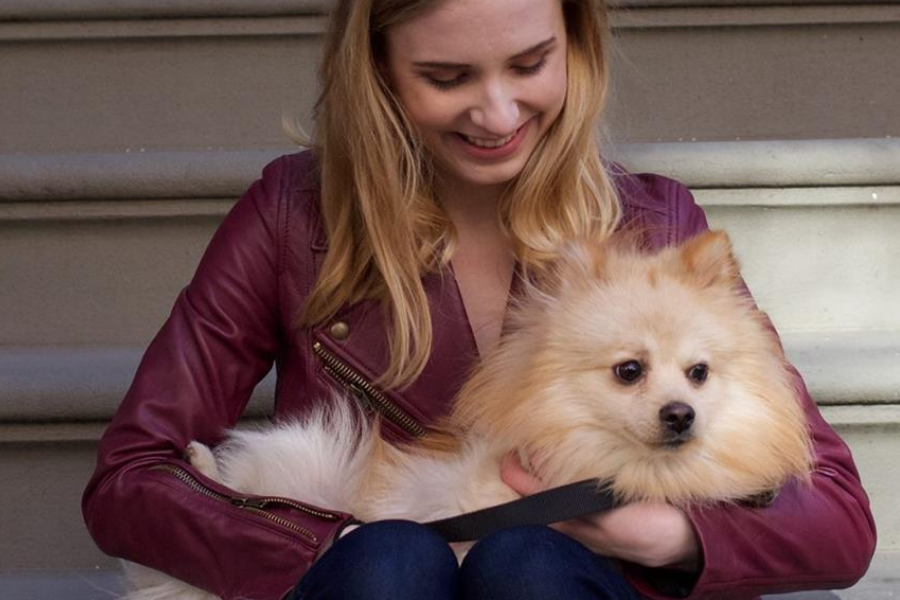 I have wanted a dog ever since I can remember. As a child, I wrote a letter asking Santa for one every single year. Unfortunately for me, my mom’s opinion on dogs was always similar to that of the dad in “Beethoven,” so I never got my wish.

When I graduated from college, I didn’t know what career I wanted to pursue or where I wanted to live, but I was confident in one thing: When I moved out of my parents’ house, I wanted to get a dog. So, on the eve of my 24th birthday, when I traveled to New Jersey “just to look” at a 10-month-old Pomeranian named Liam whose owners didn’t want him anymore (yes, I agree, it was very sad), exactly no one in my life was surprised when I took him home with me.

Although I was a little nervous about taking care of a dog, having no practical experience, I thought I was pretty well-prepared. I’d done hours and hours of research on how to be a good dog parent, budgeting, what to expect, and anything else dog-related you could think of. Despite meticulous preparation, some facets of owning a dog still took me by surprise.

Here are the three main things I wasn’t prepared for as a first-time dog owner:

Being someone who dreamt of having a dog since I was small, I always assumed that at least the first few days of having a dog would be a total honeymoon phase. Instead, I spent them actively freaked out over the stress of new motherhood.

Everyone in my life except for my best friend told me getting a dog was a horrible idea (which, now, two years later, I can safely say everyone was wrong. Ha.) I obviously didn’t listen, but hours after bringing Liam home, I did have a bit of a crisis based on the naysayers’ comments. There was a lot of alternating between pacing around my room and lying down staring at my ceiling, regretting my fateful trip to New Jersey. I worried I wasn’t ready and would be a horrible and irresponsible dog-mom, and that I shouldn’t have gone through with picking up Liam because he would’ve been better off in a different home.

Fortunately, thanks to Google, I soon learned that this guilt and regret is very common in new dog parents. There are like, a lot of posts on reddit about it. A lot. Virtually all responses say that this is a normal phase that people get over, and that was definitely true for me.

It’s going to cost more money than you think 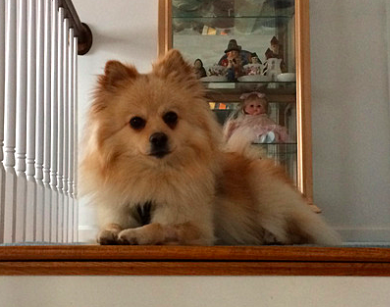 Because Liam absolutely refuses to get a job, I’m forced to pay all his expenses. I am pretty horrendous at budgeting, but even I knew that money was important when it came to taking care of a dog. For years (I really, really, really wanted a dog) leading up to actually having Liam, I looked into vet costs, food costs, dog walking costs, and read personal accounts from pet owners wherever I could find them. I took into account everything I could think of to make sure I budgeted enough money to pamper a hypothetical pup. This budget turned out to be way off-base.

To this day,  random costs I never took into consideration appear. From Liam needing prescription motion sickness medication whenever he gets near a moving vehicle, to him being a bougie little pup who won’t accept anything less than organic almond butter stuffed into his Kong toy, there are a thousand things I didn’t initially calculate into my dog fund.

For the most accurate estimates, try calling your local vet to hear their exact prices on standard things like vaccines and routine check ups (rates for procedures like spaying or neutering usually can only be accurately estimated after a vet has checked out a pup). But in general, take the figures you read about in your research with a grain of salt and be sure to have emergency savings set aside for the newest member of your family.

Loving a pet is stressful

Pre-Liam, people would tell me about how stressful owning a dog was: having to get up early to walk them, trips to the vet, having to plan ahead when you go out. Now that I’ve owned a dog for two years, none of those things actually cause me much stress, especially the last one. (As an introvert, having a built-in “I have to walk my dog” excuse when people try to make last-minute plans is actually really wonderful.)

However, I am stressed all the time because I worry about him. When I first began taking care of him, every sneeze or slightly off behavior would result in a trip to the vet. Even now, I haven’t let anyone except for my parents dog-sit because having someone who’s not me caring for him gives me major anxiety (my parents are kind enough to FaceTime me multiple times a day whenever they watch him). I truly relate to the President Obama quote that having children is “like having your heart walking around outside your body.” Except I don’t have children, I just have my dog.