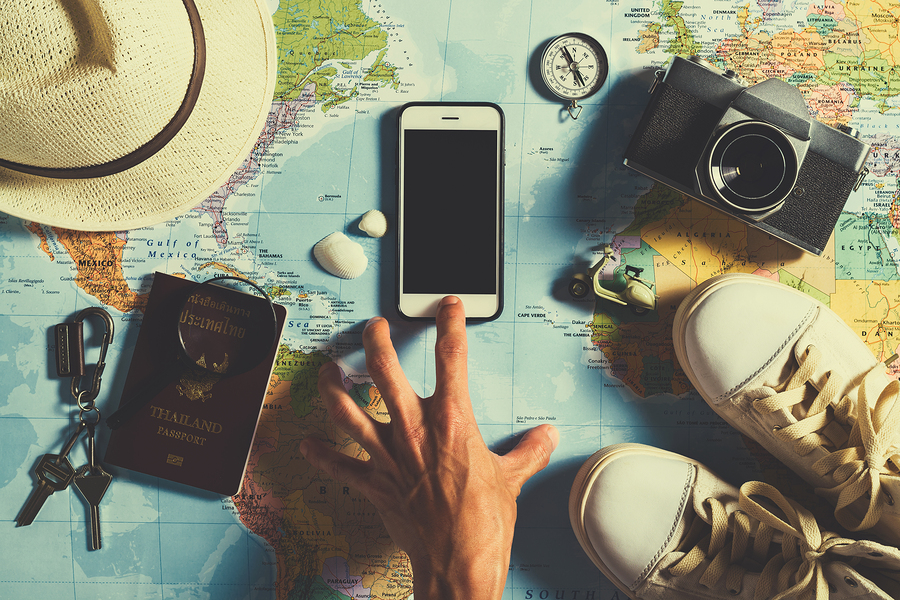 As the daughter of a travel writer, I’ve been traveling since before I could walk. Going on cruises every spring break, exploring private islands in the Caribbean, tackling Europe before my 10th birthday…it was quite a privileged way to grow up. However, it wasn’t until I took an immersion trip to the Dominican Republic in college and lived and worked at an orphanage for children with disabilities that I realized how harmful and insensitive my prior travels might have been. When you stay at a resort or on a private island, It’s easy to lose yourself in the beauty of an exotic place, and sometimes even easier to forget people call this place home. My experience at the orphanage forced me to reflect on how I, as a white, Western foreigner, interact with new places. Countries that are considered part of the developing world are also some of the more beautiful and culturally rich places on our planet. So, here are some ways to visit them that I’ve found make me less of an “ugly tourist” and more of an aware guest.

When to (and when not to) take that iconic photo

We share our stories through photographs, and travel photos can be some of the best around! However, the norm for many tourists is to romanticize and objectify the reality of people and places that they visit. Websites such as Humanitarians of Tinder poke fun at the ways that Westerners interact with new cultures and with people living in poverty, pointing out that tourists and volunteers in the developing world can be disrespectful of local culture. If you spot an adorable child on a tour, consider talking with the child and asking their permission before snapping a photo. You would probably prefer to be asked to have your photo taken when walking around your neighborhood at home, too.

Ex-pat culture in a foreign country is surely comforting when you’re far from home. But isn’t part of the beauty of travel the newness and exploration? If you want to take a guided hike up a volcano, try and go with some of the local guys that advertise outside of your hostel. Instead of leaning on familiar food options, go for that strange-sounding dish at the local restaurant downtown. While those mass-produced elephant pants may be tempting to buy, try supporting a local weaver instead. Challenge yourself to learn the local language. Even if you struggle, chances are, the people you’re interacting with will appreciate that you attempted to speak their native tongue.

Volunteering at a charity in a foreign country or paying a lot of money to go on a service-immersion trip can be deeply eye-opening experiences. But they can sometimes be a vehicle for self-congratulation and become more about the volunteer than the community being served. When we travel to lesser-developed countries with the intention of “helping out,” we’re still using our resources and privilege to make the journey and can fall back on our own security and comforts if needed. These experiences can be deeply and mutually enhanced, however, when volunteers seek to learn from and accompany the people they are working with, instead of simply doing their work, taking a bunch of photos, and heading home. When getting to know someone they encounter abroad, intentionally learning their stories, and forging connections, volunteers become more than just voluntourists. Building relationships can lead to mutual learning and a deeper sense of gratitude.

As millennials of privilege who have the ability to travel to countries off the beaten path, it’s important to remember that we’re guests in a new place and honoring the people who live there is our first priority. It’s not hard to avoid being the “ugly American tourist,” as long as we remain faithful to the tenets of respecting different cultures and recognizing the dignity of the communities that we’re encountering abroad.