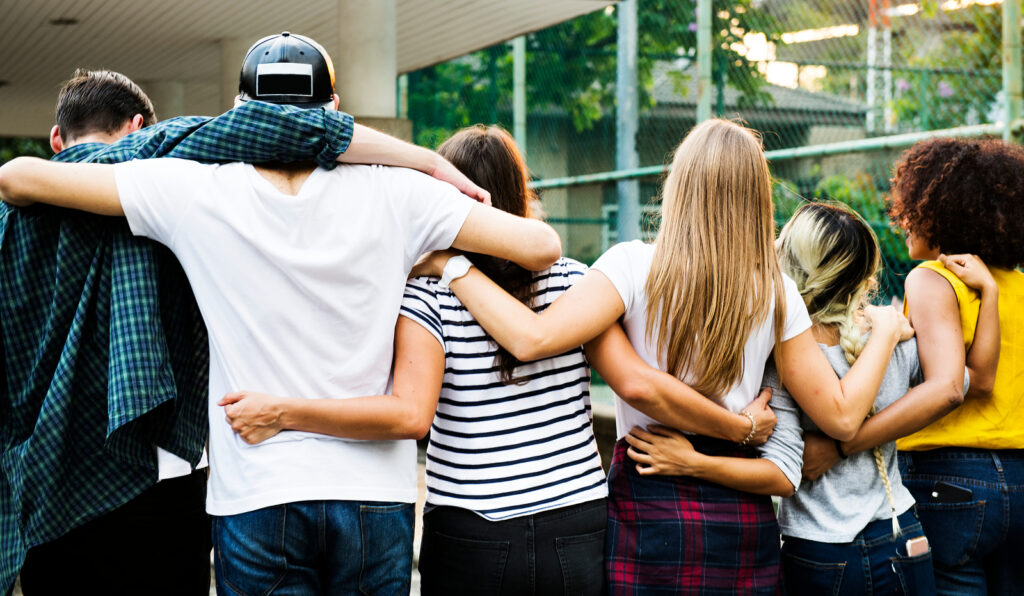 When I started college nine years ago, I knew I was going to become a doctor. I was going to major in biology, graduate, and go straight to medical school. I would then join Doctors Without Borders. I’m not sure how much this had to do with the fact that I spent quite a bit of time watching “Grey’s Anatomy” with my mom in high school. Either way, it was an ill-fated plan. I didn’t actually like biology that much. I didn’t like spending weeknights memorizing the phases of the cell cycle, and I definitely didn’t like dissecting a fetal pig that had turned a strange shade of purple and leaked smelly juices.

So, I did a 180 and switched to studying both art and French. I always enjoyed painting, and I had been the vice president of my high school French club (which, to be honest, mostly consisted of hosting picnics where we ate nice pastries and cheese). I liked being a French major. I liked my French professors and the other students. On weekends, we often worked as French tutors at our college’s French immersion camp or went to world culture festivals where we sold crepes to raise money for our yearly trip to Winnipeg. Art was another story. I hated the first sculpture class I ever took and then found that I was far behind the other students in painting class. I had never worked with oil paints before. I spilled linseed oil everywhere, and my paintings were, to be honest, just plain bad.

I attended a Lutheran college where “finding your vocation” was often harped on with a kind of religious fervor. It was an unsettling feeling, not being able to find the “right fit,” not being able to find a major that felt full of meaning and purpose, that promised a fulfilling future in exactly what I was made to do. Where was the major that was made just for me? Sometimes I felt like I was Goldilocks trying to find the best porridge, but trying bowl after bowl after bowl for the rest of eternity.

Eventually, time got the best of me, and in my junior year, I was forced to settle into what would be my three final majors: French, global studies, and English writing. (Yes three! I didn’t even know this was possible when I started.) Somehow, I managed to graduate on time. I joined AmeriCorps and then the Episcopal Service Corps (ESC). And then, surprise, I went to divinity school. I didn’t even know what divinity school was when I was an undergraduate; I was introduced through the ESC’s affiliation with Yale Divinity School. As it turns out, divinity school is a master’s program for people who are interested in formal ministry such as priesthood, chaplaincy, or in academic religious study.

While still embracing the mystery of life, and leaving room for the unexpected, I’m now hoping to do a hospital chaplain residency and ultimately become a hospital chaplain. It’s been a long, funny, and sometimes downright random, path to discovering my vocation. But in some ways, it feels like I’ve come full circle.

I started off wanting to study biology and become a doctor because I wanted to help people. I joined two service corps and have decided to try out hospital chaplaincy for the same reason. Serving and connecting with others is what gives me joy and purpose, whether fostering community through a French club, serving clients at a homeless shelter, or meeting with a patient during a difficult time.

I’m still in school and still learning, but one lesson I’ve taken to heart is that even if the path is confusing and difficult at times, it is leading somewhere good. Sometimes it’s easy to think that there is no common thread running through it all, but there is. Every day on this path is an opportunity to keep fulfilling my vocation of serving others in its myriad shapes and forms.