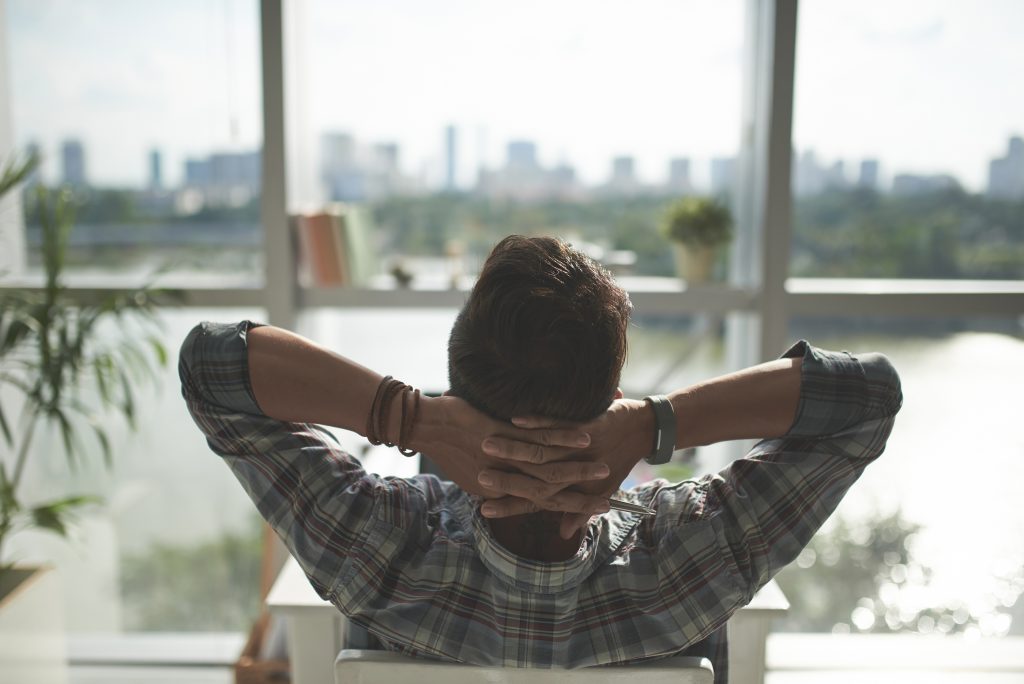 Why do you get your best ideas in the shower? Why is it best to “sleep on it” before making a big decision? Maybe it’s because thinking too much isn’t always the answer to our problems. In fact, not trying to think at all, if done right, can give the best results. You might think you’re doing nothing, but taking time to sit and let your mind wander can actually have a number of brain benefits.

When facing stress, our reaction might be to turn on the mental jets, but doing the opposite is sometimes more effective. A research team at the University of Chicago looked at brain activity in golfers and found that “Increased activity in different brain areas means a greater chance of error and interference.”

This means golfers who were thinking more while they were playing were more likely to make errors, validating the common sports mantra, “Don’t think about it.” Overthinking defeats its own purpose because it can hinder your ability to perform, think creatively and problem-solve. The brain, like any other muscle, needs its rest after a good workout.

Overthinking can sometimes leave us with a distorted view, making us believe our problems are bigger than they really are. But when we stop ruminating, we can see other perspectives. Zen Buddhist monk Shunryu Suzuki once said, “If your mind is empty it is always ready for anything; it is open to everything.”

This is exactly what doing nothing does: opens you up to alternatives and ideas that you may never have considered. Creating some empty space makes unbearable stress a little more manageable.

This is the unsung hero of problem-solving. Mentally turning off allows the mind to wander and make its own connections that you may never have considered. Scientists at Washington University found that the brain was surprisingly less active while completing tasks and more active when not focusing on anything. This might be a reason why the first time someone shouted “eureka!” was in a bathtub. You’ll be amazed by the connections you can make when you let your brain do your thinking for you.

So how can you go about doing nothing? First, beware of the temptation to do nothing for extended periods; the true function of rest is to regain energy. Doing nothing works best as a structured activity in times of stress, conflict or creative droughts.

Some great times to let your mind out for a stroll are before you start your day, when you encounter overwhelming problems during your day and when you are getting ready for bed. These times are particularly ripe for nothingness as a way to mentally organize, problem-solve and reflect.

You may only end up contemplating the waffles you ate for breakfast, but who knows — you may end up having your own “eureka!” moment in the shower. In doing nothing, you can actually accomplish a lot.