U.S. Women’s World Cup Champs Are Stars on and off the Field 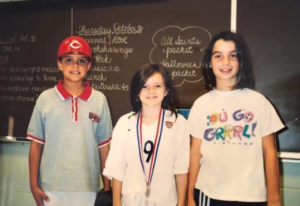 After a glorious victory in Lyon, France, the U.S. Women’s Soccer team is celebrating their World Cup Win back at home, while also using their victory to inspire girls everywhere. The victory emphasizes the importance of strong female role models. U.S. midfielder Rose Lavelle, who dressed up as Mia Hamm for a book project when she was in elementary school years ago, knows the responsibility that comes with being one of the best. She and others like Golden Boot and Golden Ball recipient and team captain Megan Rapinoe are also using their platforms for good, advocating for equal pay and calling on Americans to be more loving and accepting. Read more here and here.

A Silent Standing Ovation for High School Grad With Autism

Barbara and Patrick Higgins were wary of bringing their son Jack to his high school graduation ceremony because he has severe autism and is sensitive to loud noises. But Carmel High School Principal Lou Riolo, who also has a child with special needs, knew how important this milestone was for the Higgins family. So, Riolo asked the students to refrain from applause and remain silent when Higgins walked up to receive his diploma. The students surprised Principal Riolo and the Higgins family by going one step further, giving Jack a silent standing ovation. It was a heartwarming moment for Jack and his family as he walked through the quiet audience. Read more.

Green Roof Bus Stops Are All the Buzz in The Netherlands

Hundreds of Dutch bus stops have a new set of passengers/commuters awaiting: Bees! More than 300 bus stops in Utrecht, Netherlands are getting an upgrade with eco-friendly green roofs that will improve air quality and provide shelter for threatened bee populations. Green roofs will house sedum plants that clean the air, retain rain water, and lessen the city’s dust particles. These transit stops will be equipped with solar panels to alleviate energy issues and hopefully provide a sanctuary for hardworking bees. Now that’s a buzz-worthy development!

Rescue Dogs and Senior Citizens Find Happiness in Each Other 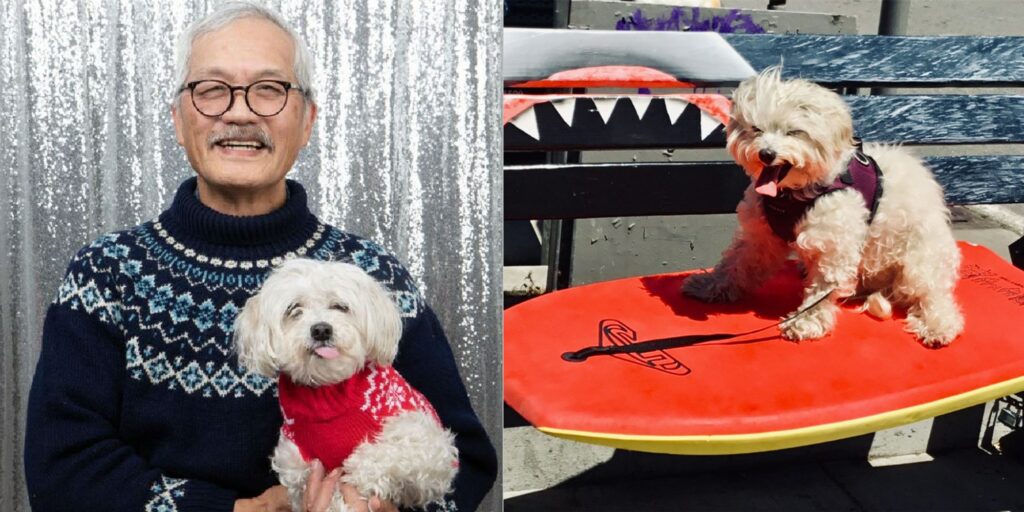 Muttville Senior Dog Rescue in San Francisco hosts a pawsome event called “Cuddle Club” several times a month. Senior citizens and senior dogs both get the chance to spend time playing together. (Older dogs, while less active, make for gentle already house-trained pets and some elders even come to this event alone and leave paired with a pup!)  The rescue has saved and re-homed more than 6,600 older dogs since 2007. They also have a Seniors for Seniors initiative, which waives adoption fees for people over age 62 and offers a free starter kit with pet supplies. Volunteer Angela DiMartino says, “Muttville wanted to create a program where people could come meet the dogs, and even if they couldn’t take one home, they had an opportunity to share the love.” It’s uplifting to see that the seniors and the dogs can give each other the love they need! Read more.

Twelve-year-old Matthew Reel is feeding hungry families three meals a day twice a week with his BackPack Program, which encourages kids to donate food for peers in need in their school district. Reel has been feeding families since 2015 since he started making “blessing bags” for the less fortunate at church functions. Houston Mayor Sylvester Turner officially named July 10th as “Matthew Reel Day” to thank him for his generosity. Matthew’s mom, Tammy Reel says she’s  humbled by her son’s compassion. “To be able to walk in his shadow and see his care and compassion for those that are in need, it’s an awesome thing.” Read more.