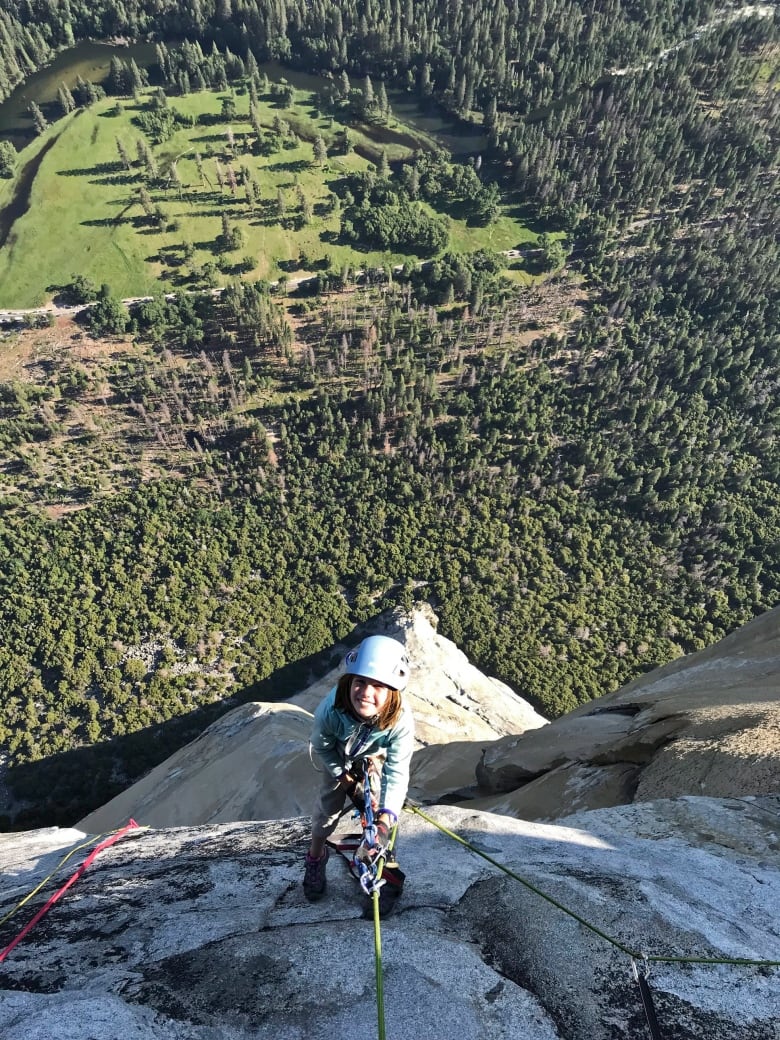 Ten-year-old Saleh Schneiter from Glenwood Springs, Colorado, climbed her way to a world record when she climbed 2,900 feet of the Nose Route on El Capitan. This is an incredibly impressive feat, and Schneiter acknowledges that “the whole thing was difficult.” After five days Yosemite Valley, she reached the top of the Californian climb. During that time, she says she enjoyed being in nature, and that it was without a doubt worth all of the hard work that it took to get up there. Schneiter’s an inspiration for young people who work hard and dream big! Read more.

One Instagram post is changing parenting culture across America one bathroom at a time. The now viral photo shows Donte Palmer, a father of three, changing his son’s diaper on his lap due to the lack of changing tables in men’s restrooms. Wanting to encourage businesses to help all fathers out, Palmer shared his photo using #SquatForAChange. Well-known baby brands Pampers and Koala Kare responded with the “Love the Change” campaign, which promises to install more than 5,000 changing tables in men’s restrooms by 2021. Singer-songwriter John Legend, father of two, has joined this movement to promote inclusive parenting. Palmer hopes the campaign will impart to his sons that diapers aren’t the only things that get changed in this world. Read more.

Thirty-two-day “Jeopardy!” champion James Holzhauer donated a portion of his winnings to the 2019 Naperville Pancreatic Cancer Research Walk. A resident of Holzhauer’s former town, Anne Zediker reached out to Holzhauer to invite him to the walk. Unfortunately, Holzhauer is unable to attend, but instead, he made a donation “for Alex Trebek and all the other survivors.” This is not the first time that Holzhauer and his family have shown support for Trebek; his daughter wrote a get-well card to Trebek on her father’s last appearance on the show. Holzhauer continues to pay it forward after his record-setting run on the quiz show. Read more. 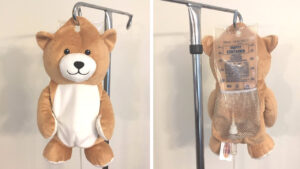 Twelve-year-old Ella Casano is making child patients smile with her new Medi Teddy, a teddy bear stuffed animal that hides IV bags. Casano was diagnosed with a rare autoimmune disease, which requires her to get an IV drip every eight weeks. Knowing from personal experience how intimidating the hospital can be, Casano wanted to comfort other young patients, and this furry friend is making a huge difference. Casano and her family have already raised more than $22,000 in donations to manufacture more Medi Teddies in the hopes of giving each child patient a free teddy bear. Read more.

A little positivity goes a long way! Texas high school senior Nicolas Cuadra started every day with an upbeat greeting that his fellow high school seniors are going to miss. Friend and classmate Gabe Monterrubio recorded the 18-year-old walking into his economics class every day with a cheery, “Good morning y’all!” The original tweet reached thousands of people with more than 20,000 retweets and 90,000 likes. In a world where young people communicate predominantly through social media, it’s nice to see that this student hasn’t forgotten a tried-and-true form of communication: verbal! Read more.