NYC Park Turns Into ‘Goatham City’ for the Summer 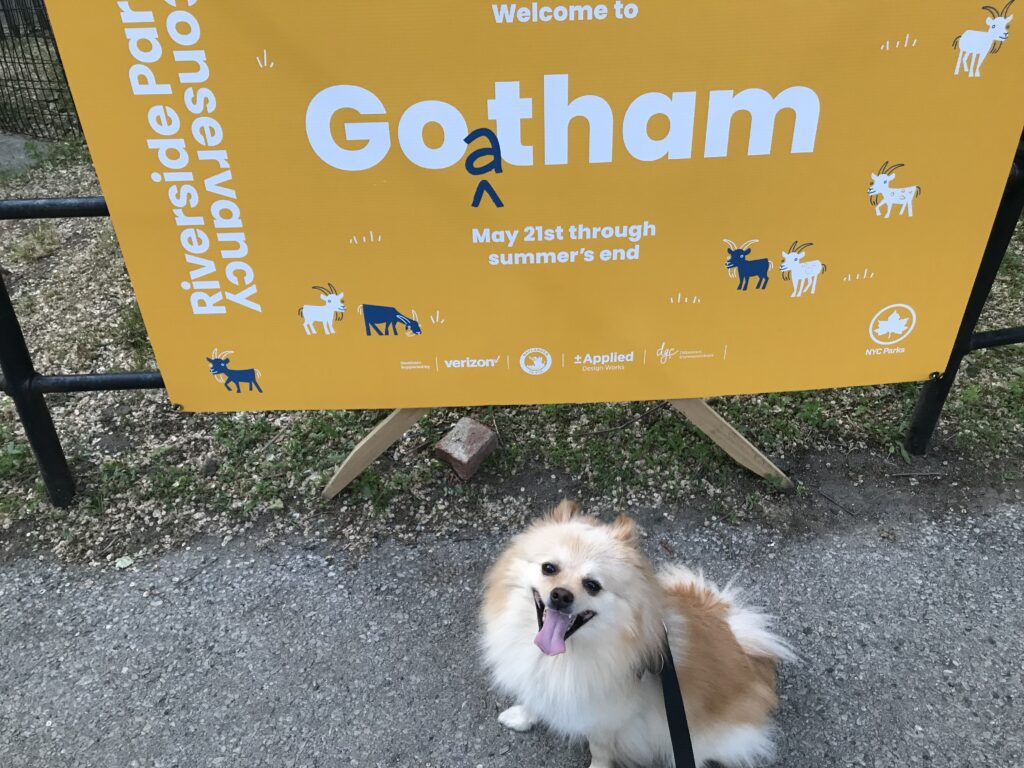 Riverside Park in New York City is taking a creative approach to fixing its poison ivy and invasive plant problem. This summer, Riverside Park Conservancy’s “Goatham Initiative” will bring in 25 goats to graze in a two-acre fenced-in area with an overgrowth problem. The hilly terrain has been impossible to clear by lawnmower, but these goats love to climb and will eat anything that’s green, even poison ivy. Goats are also more environmentally safe than traditional herbicides. Visitors can stroll alongside the area (looking but not touching), read the goats’ bios, and even vote who the G.O.A.T. goat is. Read more.

Man Goes from Janitor to Graduate at Same University

Frank Baez was a teenager who barely spoke English when he began working as a janitor at New York University’s Langone Tisch Hospital. His family had immigrated to New York from the Dominican Republic, and Baez wanted to help support them financially. While working with the nurses at the hospital, he was inspired by their passion for their patients. So, he left to get his undergraduate degree at Hunter College, but came back to NYU for his nursing degree. At 29, Baez is now a nursing school graduate with a goal of becoming a critical care nurse. What’s his secret to success? “What I did was, I never gave up.” Read more.

The touching video of a reunion between two war buddies has gone viral and has people in tears. The children of one of the Vietnam veterans decided to surprise their father with a visit from the man who was his best friend during the war. The men are now 85 years old, and they hadn’t seen each other in 60 years, that is, until now! In the video, the father’s old friend appears at the door looking for “Tex,” which is what he was called during the war. Upon seeing each other, the men embrace and begin crying, telling each other, “I never thought I’d see you again.” Read more. 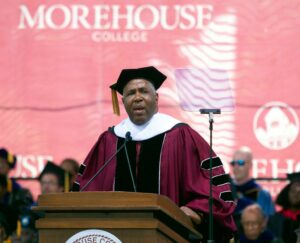 The 396 men who graduated this year from Morehouse College in Atlanta, Georgia are probably the happiest graduating class of 2019. Commencement speaker Robert F. Smith, founder of Vista Equity partners and the richest black man in America, made an announcement in his address that took everyone by surprise: He pledged to pay off the student debt of every graduate. His audience naturally jumped, cheered, and even cried in response. Smith said he wanted to “put a little fuel in your bus,” and set an example for this class and encourage them to pay it forward. Read more.

Mother Donates Kidney to the Firefighter Who Helped Save Her Daughter

Two years ago, Becca Bundy’s daughter suffered a seizure, and Bill Cox from the Bearville Volunteer Fire Department was the first person to show up. Bundy and Cox crossed paths again at the Viking Bar, where Cox works, and on that day, he happened to be wearing a shirt advertising his need for a kidney. At that time, he was on dialysis, in end stage kidney failure, and in urgent need of a kidney. After talking, they realized they were the same blood type, and Bundy offered to donate one of her kidneys. Cox is now doing well and is back to volunteering with the fire department and spending time wood carving. As a thank you gift, he carved Bundy a wooden angel. Read more.