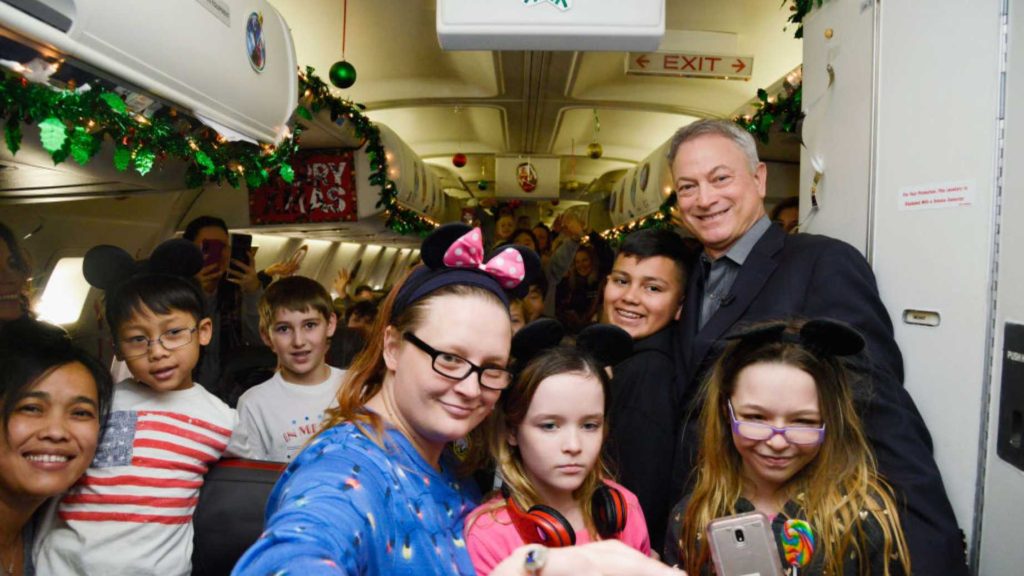 Actor Gary Sinise has spent nearly 40 years giving back to American troops and veterans, and he isn’t slowing down any time soon. This season, his foundation is treating almost 2,000 children and their loved ones to a trip to Disney World. The children are all members of Gold Star families, or families who have lost someone in the military. The whole trip consists of fun times at the park and programs to help them cope with what they have been through. The web site notes, “No matter where these families are in the grieving process, we hope to inspire them to believe anything is possible.” Read more.

While Disney-Pixar makes efforts to translate its movies into nearly 50 languages, there are still some folks who are left out. To help more people experience the magic of the Academy Award winning hit “Coco,” a father and son duo decided to translate scenes into Quechua, a language spoken in communities in the Peruvian Andes. Not only did Fernando Valencia and his son Dylan translate the animated movie, they recorded the dialogue themselves, allowing schoolchildren in Peru to experience Dia de los Muertos brought to life. Read more.

A Forever Home Just in Time for the Holidays

After 4,057 days in the foster system, 17-year-old Scarlet has finally been adopted into a loving home. Her new parents, Patty and Mike, were initially looking for a younger child when they met Scarlet at a meet-and-greet event. They instantly felt a connection and the two decided to adopt her. When they learned Scarlet’s backstory, they knew they could provide her the loving home she has yet to experience. Patty said, “I told her, ‘I wish I could’ve met you earlier and I wish I could take the bad times away,’ but all I can do is make it good for her from now on.” Read more. 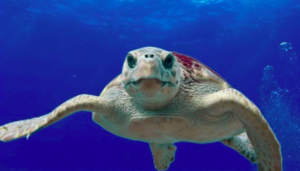 Sea turtles, a threatened species in the United States, are making a push against red tide algae and setting new records. The number of hatched nests was nearly doubled this year for sea turtles in Florida, rising from 743 in 2017 to 1,399 in 2018. It might be a slow crawl, but isn’t it always for turtles? The record turtle season is an inspiring sign for the future. Read more.

In an act of Christmas kindness, Tyler Perry, Hollywood actor and director, paid for all of the items held on layaway at two Atlanta-area Walmart stores. The star wished those benefiting from his donation a Merry Christmas, acknowledging that these can be hard financial times. With his bill totaling $434,000, Perry brought an early Christmas surprise to more than 1500 shoppers. Read more.