Too Much Honey: Who’s The Fattest Bear This Winter? 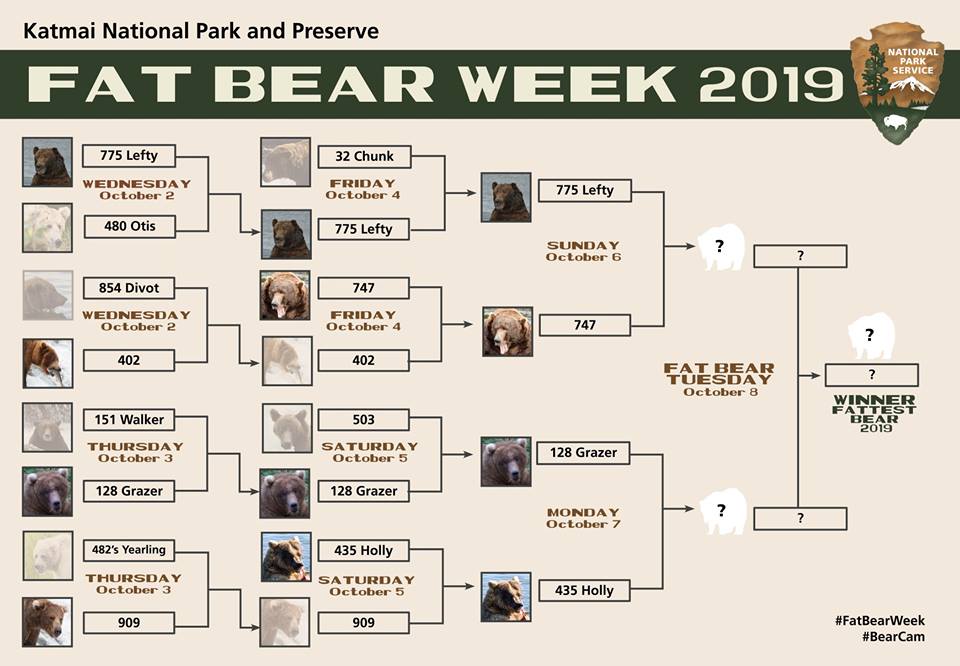 Ah winter, known for its cold temperatures, hot cocoa, and … fat bears? Yes. Fat bears! Katmai National Park in Alaska is hosting a social media challenge featuring before and after pics of its bears during their lean summer months and now, as the bears bulk up for hibernation. Bears make some impressive weight gain in order to survive the long winter. Check out the park’s “Fat Bear Week” photos on Facebook and weigh in (pun intended).

Cheerleader Leaps Into Action to Save Toddler

Move aside The Fray, at just 17, Tyra Winters knows how to save a life. As a senior at Rockwall High School in Texas, Tyra is a prominent member on the school’s cheerleading team. When she was riding on a parade float with her squad participating in her school parade, she spotted trouble in the crowd. A 2-year-old boy was choking on a piece of candy. Thankfully, Tyra knew just what to do. She leaped off the float and perfectly executed the Heimlich maneuver on the toddler, saving the young boy’s life. The boy’s mother said she felt helpless, not knowing what to do. But thanks to Tyra’s CPR training, she was able to come to the rescue. Read more.

Everybody Gets a Scholarship! Oprah Winfrey Donates $13 Million to a Historically Black College

Oprah Winfrey continues to show her support for historically Black colleges with her announcement on Monday that she will be donating $13 million to the scholarship program she set up at Morehouse College in Atlanta. Previously, she’s donated $12 million to Morehouse, bringing her endowment to the college up to $25 million. Winfrey says her goal is to help change Black men’s image, noting that they are “marginalized” and “misunderstood,” and she is certainly putting her money with her mouth is. Read more. 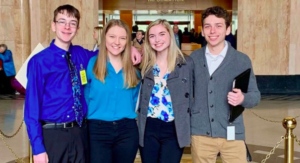 When four high school students saw the high rates of suicide and mental health issues among their peers, they decided to take action.At a leadership summer camp, the students had a discussion about people’s struggles and learned that many teens don’t have an opportunity to take a break. They came up with the idea to give students mental health days, and everyone agreed. They took their idea to the Capitol, and starting this fall, schools in Oregon will excuse absences due to mental health reasons, just like regular sick days. Read more.

Have you ever wanted to name a star? We’ll do you one better. The Carnegie Institution for Science is asking the public to help name 20 new moons its discovered orbiting Saturn. There are a few guidelines to be aware of: Two moons have to be named after a giant from Inuit mythology, 17 after giants from Norse mythology, and one after a giant from Gallic mythology. These scientists are tricky, aren’t they? You can tweet your ideas @SaturnLunacy with #NameSaturnsMoons. May the best giant names win! Read more.