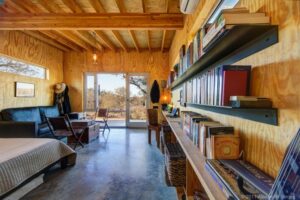 These friends are putting the “forever” in BFFs. Eight friends from Texas are creating an eco-town made of tiny homes so they can live together when they retire. With the help of architect Matt Garcia, they have created small cabins that cost around $40,000 each. The cabins are completely environmentally friendly and designed to be sustainable. The friends wanted to do this because even though they live close to one another, they still don’t see each other as much as they would like to because of their schedules. The homes aren’t finished yet, but they are still enjoying what they’ve seen so far and can’t wait to fully move in. Read more.

All in This Together: Kids Surprise Fellow Classmate

A week after his family lost their house in a fire, third-grader Daniel Hunt received the best surprise. He walked into his  classroom expecting a normal day. But instead, Daniel was greeted by a table full of toys and his classmates’ open arms. The teachers heard about Daniel losing his home and desperately wanted to help, so they created a toy drive. While Daniel was aware of the toy drive happening, he had no idea it was all for him. His teachers said Daniel is the most loving and gracious kid in the class, and he completely deserved this surprise. Read more.

When kids are young, their imaginations seem endless. And if you thought you and your friends were good at pretending to be the Powerpuff Girls, Teenage Mutant Ninja Turtles, or the Scooby gang,  just wait until you hear about these kids. Last Monday, the Roseville Police Department in California posted a plea on Facebook asking locals to keep an eye out for a missing 97-year-old woman who had dementia. When a group of 10-year-old friends heard about this, they leapt into action. After riding their bikes around for hours, the kid detectives found the missing woman. After they proudly called 911, the police depart said the kids could definitely have a job in 10 years. Read more.

One Man Orchestrates Peace for Dogs 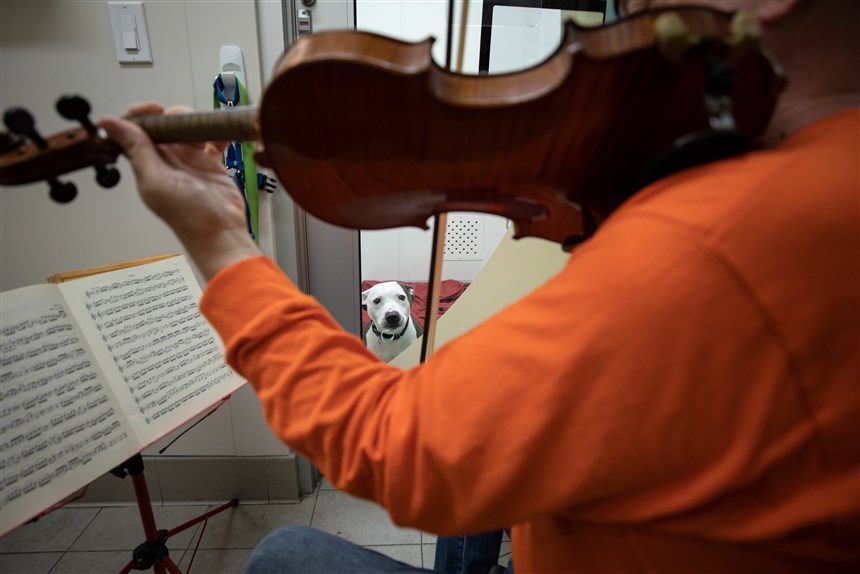 For a dog that’s an abuse survivor, life can be ruff. The Animal recovery unit within the ASPCA houses dogs in recovery, most of which have a fear of strangers. To combat this, volunteer and professional violinist Martin Agee serenades these recovering pooches with a live concert. Shelter staff say they try to socialize the dogs by getting them to associate strangers with good things. When Martin comes in, he not only brings beautiful music, he also brings treats. And while Martin has played for more than 30 years at esteemed venues like the Sydney Opera House, he says the dogs are his favorite audience. Read more.

There can be 100 people on a Metro platform, and 99 don’t believe in you, but it only takes one to change your whole life. Emily Zamourka, a woman who was homeless for two years, stunned people in a Los Angeles Metro station with her beautiful, operatic singing voice. After a video of her singing went viral, she was identified, and stars like Kristen Chenoweth reached out to her to cheer her on. She is now on her way to a record deal with Grammy-nominated producer Joel Diamond, who said that he has never offered a deal to someone he didn’t know before. Diamond already has two tracks in mind he’d like to feature her on, calling her a “perfect fit” for the songs. Read more.