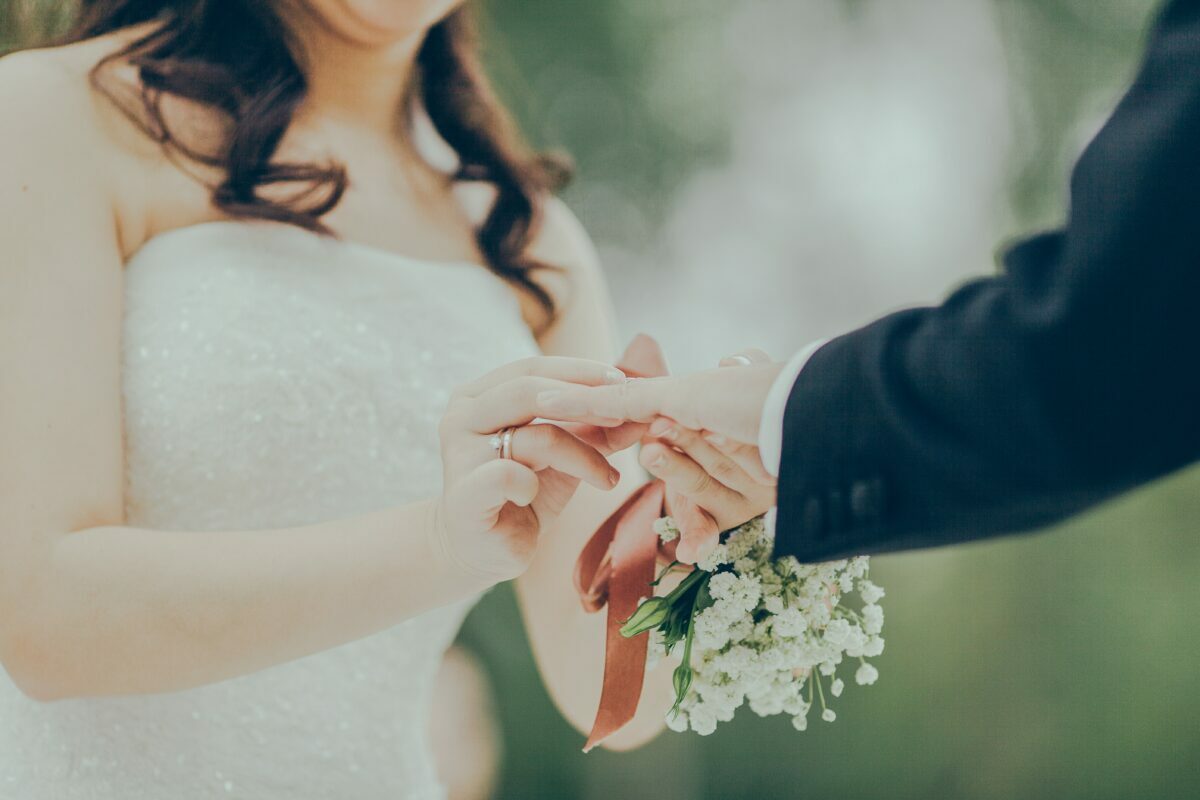 Just over a year ago, my wife and I celebrated 50 percent of our lives together. I called it our “fifty-percent-iversary.” We had been together for 18 years and married for 15. Whenever we talk about how long we’ve been married, most people respond, “You must have been 15 when you got married!”

Not quite. I was 22, and Kristan was 21. If it had been up to me, we wouldn’t have waited as long as we did. I was ready at 19, but she wanted to wait until we graduated college. That might seem really young to you, and it’s true that most people today get married in their late twenties or early thirties. But I’m really glad I married young. Here’s why:

We grew up together

Kristan and I met through a mutual friend while we were in high school. We went to each other’s senior proms before heading off to separate universities after graduation. Eventually, she transferred to my college, and we married after graduation.

We became adults together, as a single unit. Neither of us had lived on our own before we got married. We lived in the dorms at school and with our parents back home. We didn’t have old habits to kick or set routines to break. We figured everything out together: how to pay bills, how to shop for groceries, and how to keep a house.

Struggles kept us together

Life can be tough when you’re first starting out after college. Conventional wisdom says that you should wait until you’re established before getting married. You’re supposed to have a strong career with plenty of money in the bank. That’s not what we did.

We got married 10 days before we moved to St. Louis for graduate school. We had a place to live, but that was it. Neither of us had a job lined up. We should have been terrified, but we both had the kind of blind confidence that only young people can have. We just assumed that we’d figure out a way to afford groceries or pay our rent.

Kristan got a job at a salon for $8 an hour, and I worked 15 hours a week at the school library. We saved every way we could. As a Christmas present to each other, we turned on the heat in our home for the first time. When it didn’t work very well, we quickly turned it off. I did a lot of baking that winter.

Once a month, we’d treat ourselves to a sub from Subway, back when they had the $5 footlongs. We’d split one. Date night!

Looking back, I’m glad we struggled together. We obviously didn’t like being poor, but we do like how it brought us together. We had to work as a team, to struggle as a team. Now that we have a comfortable life, we still talk about those days. Remember when we turned on the heat for Christmas? Those hard times made our marriage strong.

It shows when we have a problem we need to solve. It’s a lot easier to talk calmly about money now that we’ve lived through those early days. We have 15 years of experience working through problems far more difficult than what we face now.

We had support in the hardest times

The first years of our marriage were some of the hardest emotional and financial times in our lives. We moved to St. Louis, 500 miles away from our families and friends. We didn’t know anyone. We didn’t have much money. We survived on my grad school’s food bank and the little my wife made working at the salon.

New city. No friends. No money. But we had each other. Whether we were shivering in a cold living room or hunting for free activities, we did it together. Starting out our marriage that way shaped how we understand marriage itself. Because we had only each other, we had to work it out. Our marriage was our focus because we didn’t have other people or activities vying for our attention. After God, our marriage is the most important thing in our lives, more important than our jobs, goals, hobbies, friends, and even our families. Because we had to put each other first, we learned how great marriage is when we put each other first.

We built our life around our marriage

Two years ago, I officiated a wedding for two 18-year-olds. They had just graduated high school two months before, and they were getting ready to start life together. Just after the wedding, they moved to a base in California where he trained to be a marine.

When I talk about it, most people shake their heads. “They’re just kids. Why so young?” But I am excited for them. I know how great it can be. I think they’ll be happy that they got married when they did.

Kristan and I have been married for 16 years. I can barely remember what it was like to be single, and that’s just how I like it. We built our life together around our marriage. No matter what we did and where we went, we did it together.