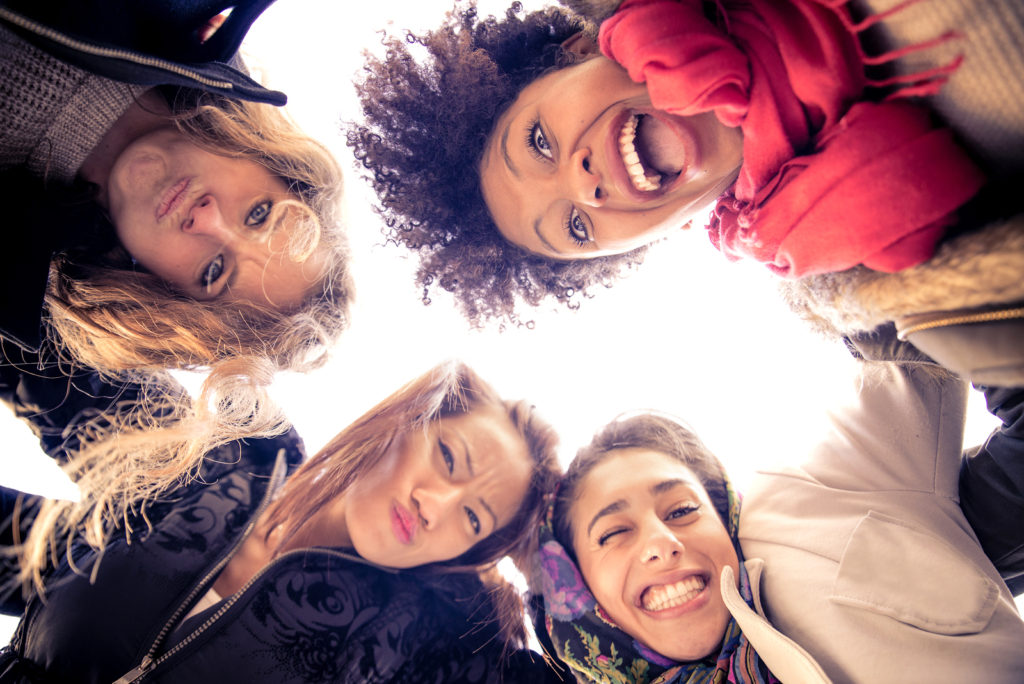 Our 20s are a busy and exciting time. Often, being busy means being blessed with many circles of friends – from your college crew, to work buddies, to roommates and beyond. But why have several circles when you could have one big friend community? If you’ve ever wanted to combine your friend groups but get stressed out thinking about how, here are some great ways to make the introduction.

Organize an event perfect for a large group.

Choosing a big, open event like bowling or a pool party to introduce circles of friends to each other allows a laid-back, easygoing setting for your friends to meet. The casual environment allows friends to get to know each other organically and doesn’t feel as forced.

Did your friend from church grow up in Pittsburgh? Is your roommate a diehard Steelers fan? Gather the two of them together and casually mention their “connection.” Chances are, a friendship could blossom.

If you’re going to take the plunge and merge friend groups, you’ll want to have a plan about who, exactly,  you’ll be inviting so you won’t leave anyone out. If you think your college friend would get along with your work friends—make sure you remember to include all members of both parties.

Do some good together.

A great way to combine groups of friends is by participating in a volunteer or charity event. Running  a 5K or serving food to the homeless puts everyone on neutral ground and gives you something to reflect on afterwards. This past year, I invited my church friend’s daughter, my friend from camp, and two college friends to a 5K fun walk. It was wonderful to see everyone interact as we trekked through the course and enjoyed pizza afterwards.

My boyfriend and I just had our annual holiday party. Turns out, my friend from church’s daughter actually went to high school with our new neighbor who had moved in two weeks earlier. The two reconnected and it was such a positive experience to see! Also, one of my friends from college met a man who had attended high school with her sister. The man was friends with our other neighbor whose dog is best friends with ours. Small world right? By focusing gatherings on the holidays, connecting circles of friends becomes a lot easier.

Let things evolve as they will.

You can’t force someone to get to know somebody else, so relinquish control post-meetup and let friendships evolve as they may. Don’t get upset if things don’t work out the way you expected — friends might not be as excited about your matchmaking as you are. Don’t take it personally. You put in the effort to make connections and build community, and that’s what truly matters.