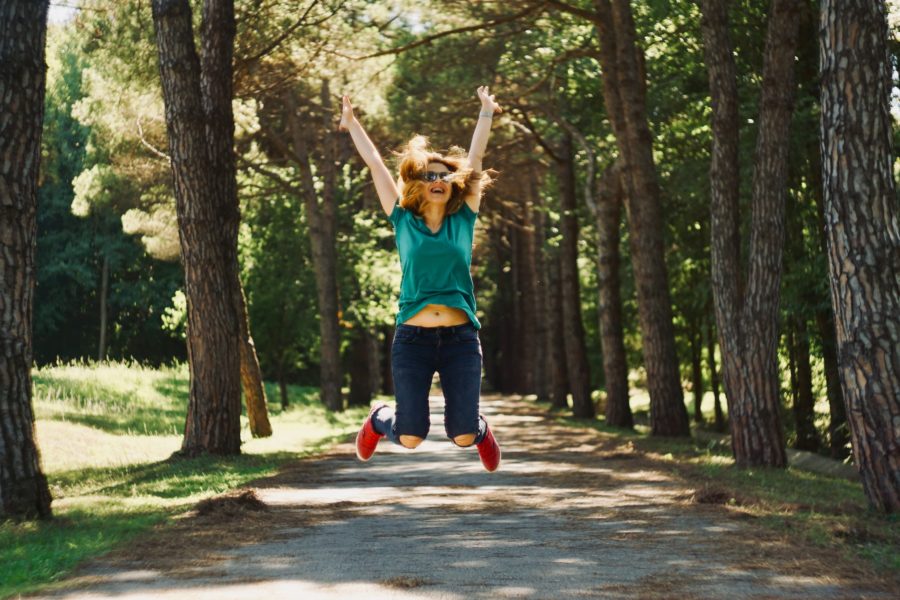 Several years ago, I found myself wedged under my car, staring up at the skid plate that stood between me and the oil drain plug. I had initially crawled under my car to change its oil. While I’d never attempted a solo oil change before, I figured the process wouldn’t take much time. I’d prepared for the task by laying out my sparse collection of tools, purchasing a set of ramps, and bolstering my confidence with a few YouTube videos.

Shortly into the process, though, I found myself thwarted by roadblocks, among them being the screws holding the skid plate in place. Having never seen this type of screw before, I assumed they were custom-made for my car and designed with the sole purpose of causing me great frustration. They weren’t, of course, and after a couple of angry Google searches, I learned what a Torx screw was.

RELATED: Say Yes the Next Time Someone Offers to Help

Though a mechanic’s shop sat just two miles away, it never occurred to me to pack up my tools and drive the car over there. Instead, I tracked down the right screwdriver and, finally, got the skid plate off. The whole point of saying yes to the oil change was to learn how to do it, regardless of the bumps along the way. As I grow older, I find myself saying “yes” more out of sheer curiosity, not necessarily out of obligation. It’s like a Choose-Your-Own-Adventure book—Where does the path go if I say yes?

This summer, a couple friends suggested we take advantage of the late sunsets by spending a Monday evening paddling the river and then finding a quiet spot to camp. Reasons why it would be easier to say no rushed into my head—the trip would be too quick, I had to work the next day, and we didn’t have a camping spot. Quickly, though, I shoved these reasons aside. It sounded fun, so why not say yes and see how it shook out?

When the workday ended, we rolled onto the river, letting the current carry us past deer, trout, and a family of raccoons, and watched as the sun sank behind mountains. Afterward, we drove up a dirt road and pitched our tents. Stars swirled above our heads, the Milky Way just barely visible. I returned to work the next day, excited to start my morning and feeling as if I’d done something out of the ordinary, simply by saying yes to a weeknight camping trip.

Of course, there are times when I say yes out of necessity. I usually drag my feet with these yeses, feeling resentful about needing to do something that I wasn’t expecting or hoping to do. By the time I finally get around to the obligatory task, though, I usually find it’s not as bad as I thought it would be. These instances may not instantly brighten my day the way weeknight camping does, but each still opens a new door its own unexpected way.

Shortly after moving to Montana, I watched as rent swallowed up much of my paycheck. Though I loved living alone, I realized it wasn’t a viable option for the moment, so, feet dragging, I pulled up Craigslist and reached out to a few potential roommates. Now, more than two years later, I still live with roommates. It’s fun to come home to a house full of people where we can chat about our days, take hikes on the weekends, and share the occasional meal. What started out as a solution that I’d hoped would be temporary turned into a long-term one that I’m grateful for.

Hours after I started that oil change, I finally emerged from under the car, cursing, covered in oil, and strangely proud of myself for sticking with this relatively small task. Over the years, I’ve gotten faster at changing my car’s oil. I’ve also found that since saying yes to that first, excruciating experience, I now have the confidence to say yes to similar projects such as fixing a leaky shower faucet and drywalling a hole in the ceiling. Every “yes” has its own set of frustrations, challenges, or concerns, but I’ve found that little can match that feeling you get when you try something new or follow through on a commitment you made to yourself. Besides, when roadblocks like those Torx screws do emerge, Google usually has your back.