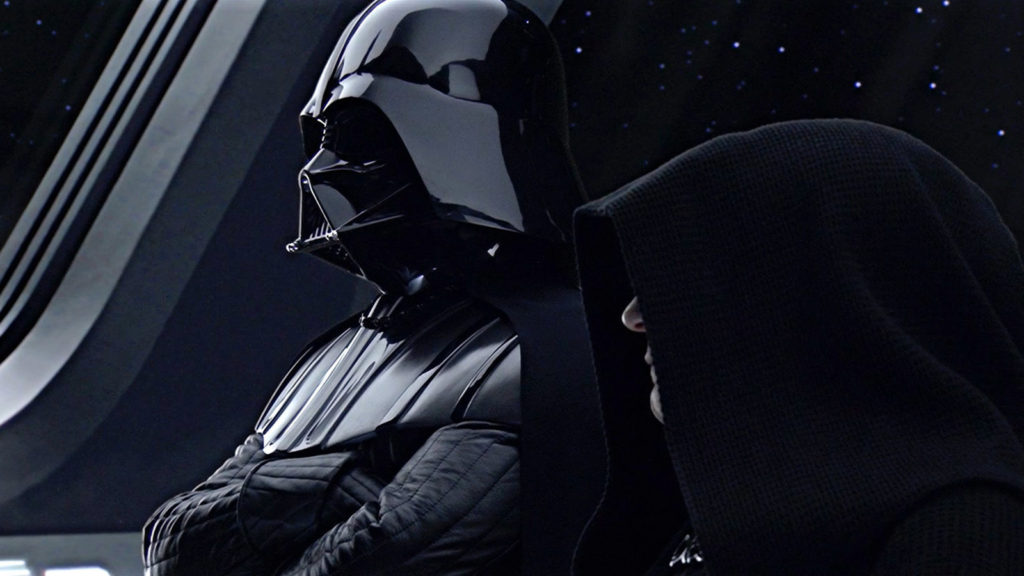 I’ve always preferred the Sith Lords to the Jedi Knights. They have cooler costumes, fancier lightsabers, niftier powers, and even better dialogue (most of the time). I mean, sure–they also have been known to build spaceships with enough firepower to obliterate an entire planet. Okay, maybe they even do that multiple times. But if you look beyond their incessant desire to ruthlessly conquer the galaxy, there’s a lot that we can learn from our friends on the Dark Side of the Force. In fact, each of the major villains in the “Star Wars” saga is a walking, talking, Force-choking cautionary tale. Here are just some of the lessons I’ve learned from the villains of that galaxy far, far away…

Darth Vader: Don’t be ashamed to express your feelings. 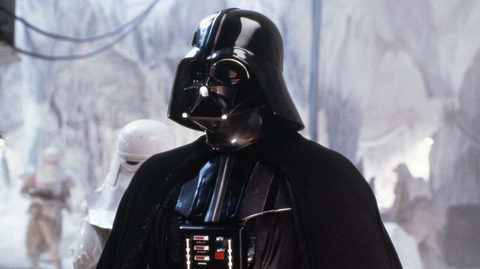 When the terrifying, asthmatic Dark Lord of the Sith was introduced in 1977, he was evil incarnate. But as the prequel trilogy of the late ‘90s/early ‘00s revealed, Darth Vader is really a tragic character whose villainy stems from the fact that he is consumed by grief. Tricked into believing he killed his pregnant wife, Vader becomes the heartless monster we see in the original trilogy in part because he refuses to deal with his pain. One of the main reasons Vader let himself get to this place is because he didn’t have anyone to whom he could talk about his feelings of guilt and loss—he thought he had no friends or family left. I felt similarly alone at one point in my life, when I was going through something I didn’t want to discuss with friends or family. I ultimately worked through that situation with a therapist. At first, I was embarrassed to go into therapy, but that’s a stigma that needs to be broken! Not only did it help me, but imagine if Darth Vader had had one? Unburdened of all of that anguish, he might have stopped to ask, “Do we really need to build a Death Star?”

Emperor Palpatine: Be better to your friends. 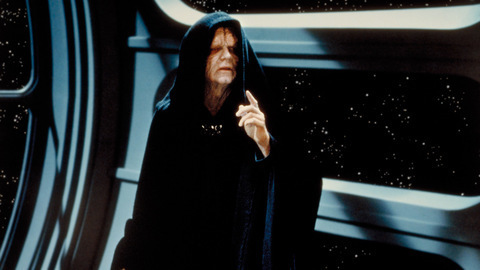 Of course, Vader would never have turned to the Dark Side if it weren’t for the treachery of his friend and mentor, Sheev Palpatine. Not only does Palpatine dupe Vader into thinking he killed his wife and kids, but also 20 years later, when he finally reveals to Vader that this wasn’t the case and that he actually has a son, he doesn’t even apologize! Seriously, Palpatine? If that’s how you treat your best friend, you’ve got no one to blame but yourself when he throws you down a chasm in your space station. Try being honest with your friends, and apologizing if you do something wrong. 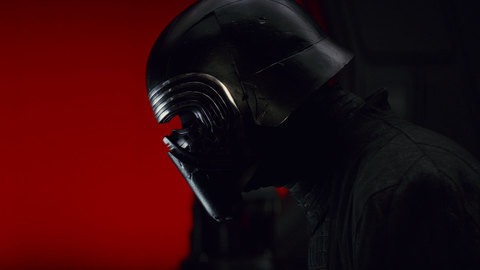 Kylo Ren is arguably the most conflicted villain in the “Star Wars” universe. Though we see him wrestle with his conscience throughout the new movies, Ren hasn’t figured out quite how to express that agonizing angst. Any time someone talks back to him, he chokes and/or kills them, and any time he gets a piece of bad news, he starts smashing whatever’s around him. That’s not particularly inspiring behavior from someone who’s supposed to be a leader. Like Vader, Ren might have benefited from some therapy. But if that hadn’t been enough, there are plenty of other ways to blow off steam without breaking things—like going for a run or lifting some weights. 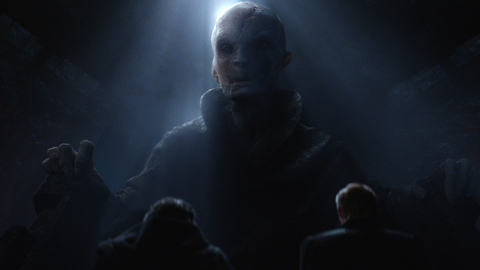 Supreme Leader Snoke, the mysterious despot behind the sequel trilogy’s sinister organization known as The First Order, gets quite a bit more screen time in “The Last Jedi” than he did in “The Force Awakens.” And without spoiling any of the new movie, here’s what I have to say about Snoke: He’s just the worst. From his first line, he’s not only evil, but super obnoxious and arrogant. Even though Palpatine mistreated Vader, he at least made him feel like a valuable asset to the Empire. Snoke, on the other hand, is a straight-up jerk to his apprentice, Kylo Ren. One of his first lines to Ren in the new film involves him making fun of what Ren’s wearing. And Kylo Ren is on Snoke’s team! Don’t be like Snoke.

Darth Maul: Try not to be cut in half. 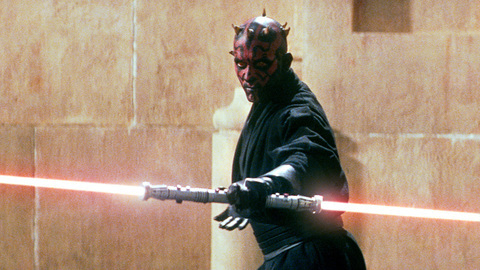 Nothing is more inconvenient than being cut in half. For one thing, it is not easy to move once you’ve been cut in half. Plus, based on the look on Darth Maul’s face after Obi-Wan Kenobi slices him right through the middle, it seems pretty painful. If you can’t avoid being cut in half, though, at least make sure that you sell enough action figures so the producers bring you back to life with robotic legs in a TV show.

So, next time you find yourself tempted down the path of the Dark Side, take a deep breath, consider the fatal flaws of the “Star Wars” villains, and choose the Light!