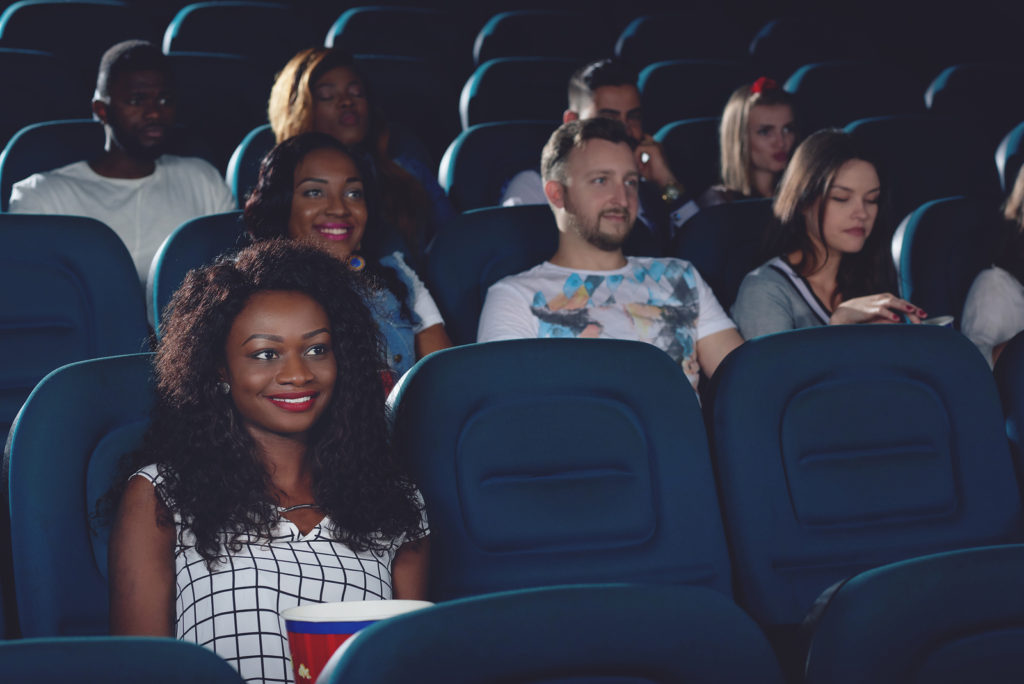 I sat at my desk, trying and failing to work, thinking only of my excitement around the concert I was attending that night. It was one of my all time favorite artists, NAO, who rarely tours within the US…and I couldn’t wait to wrap up and head to the venue. I mindlessly checked my phone when a text from one of my friends popped up.

“I can’t make it out tonight! So sorry, have fun though!”

I read the message a few times before realizing what this really meant for me…that I might have to attend this concert alone. The very thought terrified me. A concert is supposed to be a group experience, and I love nothing more than sharing those experiences with friends. Questions raced through my mind. How do I act? Should I still sing along to the words? Do I still scream when she walks on the stage? Or do I just stand quietly the whole time, trying to avoid any unwanted attention?

After an hour of frantically texting friends, but failing to find a plus one, I decided I had no choice but to go alone. To keep myself from bailing altogether, I thought about how much money I spent on the tickets, and I told myself over and over again that it would all be worth it in the end.

RELATED: Table For One: Learning to Love My Own Company

Hours later, I found myself in the middle of a mob of fans waiting for the concert to start, everyone pushing against each other in hopes to get just a couple inches closer to the stage, and all I could think was “why did I do this to myself?” The concert hadn’t even began, and I was already considering leaving early. As I was standing there alone, checking my phone and trying to kill time, I overheard a nearby conversation amongst two friends.

“I hope she plays a lot of songs from her first album,” one said.

“Me too,” I mindlessly replied.

What’s wrong with me? I thought Who does that? They could’ve easily brushed me off as creepy or weird or awkward and chances were I’d be stuck standing next to these people for the entire performance. Why did I do this to myself?

“What’s your favorite song?” He said back to me.

I was shocked at how friendly he seemed in his reply. I answered, and before I knew it we were deep in conversation. I found out his name, Logan, and before long I learned that we both had the same taste in music, and even planned on attending the exact same music festival later that summer. The conversation flowed so easily, and just when I thought we’d never run out of things to talk about, the lights turned low and the concert was underway.

RELATED: Making Friends After College (and Beyond)

Much to my surprise, I ended up having an awesome time with Logan, his friend Megan, and several others around me. By the end of the show, some of us even exchanged phone numbers and social media handles.

I went into that concert with every intention of watching the show unnoticeable and alone. I never imagined that it would end in me screaming at the top of my lungs with people I had only just met. It all made me realize that doing it again might not be such a bad idea.

Thanks to the connections made at the concert, I’ve found even more people who live in New York City who I can reach out to when there’s an event I plan on attending. Not to mention they’ll be people who share the same passion that I have for certain musicians and events. I even have plans to attend Afropunk, a music festival in Brooklyn, with Megan and Logan in a few weeks.

Since the concert, I’ve decided it’s okay for me to be alone sometimes, and not just alone in my room watching TV or listening to music, but alone while out in the world. There are so many places that I wanted to go to before, but could never find anyone to go with…now I’ve gone to half of those places and added about a dozen more to the list, all without having to worry about wondering who to invite, planning around someone else’s schedule, or being uncertain if they’re even going to appreciate the event. Of course, I love enjoying new activities with my friends, but I never would’ve guessed that flying solo would be such an enjoyable alternative.